2001 is the second studio album by Dr. Dre. It was released on November 16, 1999, by Interscope Records as the follow-up to his 1992 debut album The Chronic. The record was produced primarily by Dr. Dre and Mel-Man, as well as Lord Finesse, and features several guest contributions from fellow rappers such as The D.O.C., Hittman, Snoop Dogg, Kurupt, Xzibit, Eminem, and Nate Dogg. 2001 exhibits an expansion on Dre's debut G-funk sound and contains gangsta rap themes such as violence, promiscuity, drug use, street gangs, sex and crime.

The album debuted at number 2 on the U.S. Billboard 200 chart, selling 550,000 copies in its first week. It produced 3 singles that attained chart success and has been certified 6× Platinum by the RIAA; as of August 2015 the album has sold 7,800,000 copies in the United States.

Available in 2LP 180 gram black vinyl for both the Explicit and InstrUMental versions, and on Cassette. 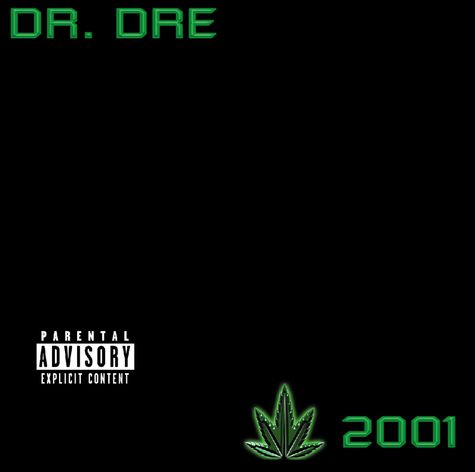 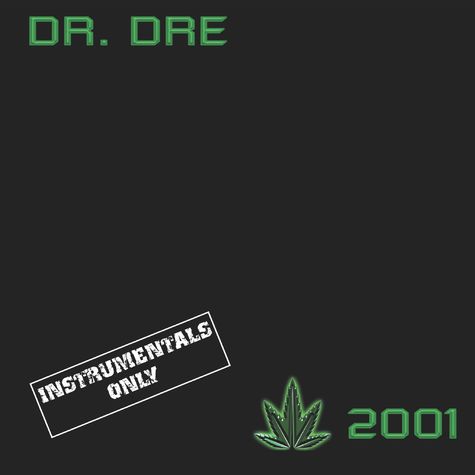 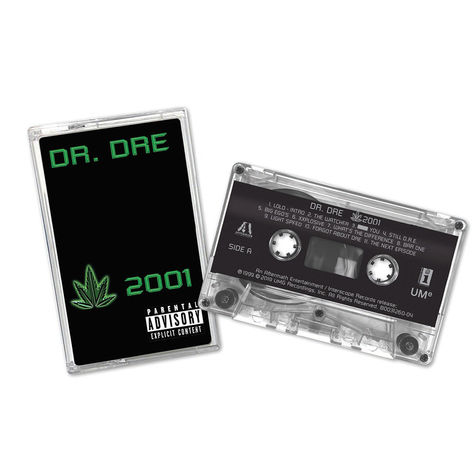