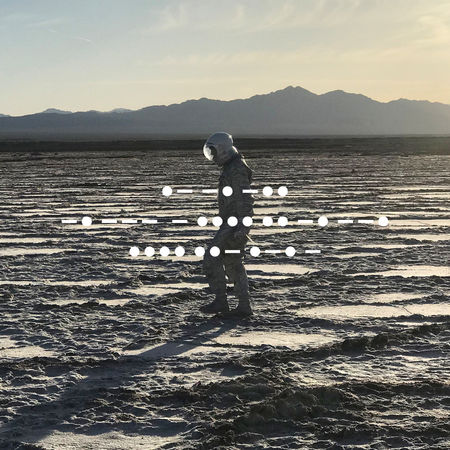 Spiritualized are an English space rock band formed in 1990 in Rugby, Warwickshire by Jason Pierce (aka J. Spaceman), formerly of Spaceman 3. Pierce writes, composes and sings all of the band's material—being the only constant member. The musical style of Spiritualized relies heavily on sustained pedal notes, drones, temolo, orchestration and shoegazing styles along with gospel, soul and blues. The sound is very grandiose modelled after the huge production sounds of Phil Spector and Brian Wilson.

And Nothing Hurts will be the 8th Spiritualized album. The best known and most critically acclaimed of these is 1997's Ladies and Gentlemen We Are Floating in Space, which NME magazine named as their Album of the Year. 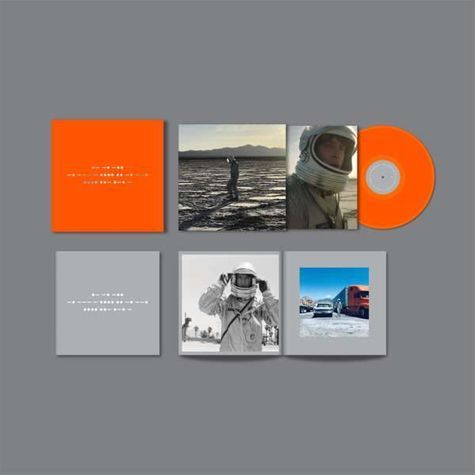