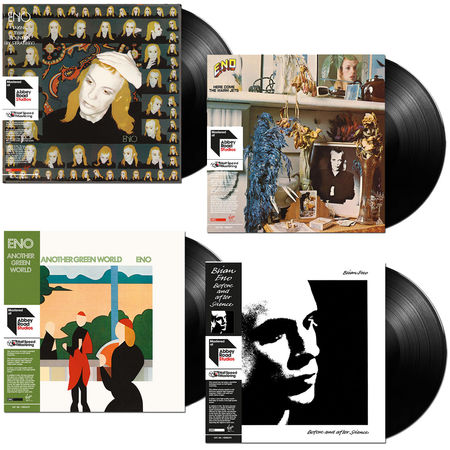 Each album is presented over two 180GM discs which play at 45rpm for optimum sound quality. High resolution mastering from the best known sources and half-speed cutting were supervised by Miles Showell at Abbey Road Studios. Each album contains an Obi, Download Voucher and Abbey Road Half Speed Master certificate.

Here Come The Warm Jets
Released in January 1974, ‘Here Come The Warm Jets’ was Brian Eno’s debut solo release following his departure from Roxy Music. The album draws on both his glam and prog roots but its experimental nature also made it quite unlike anything that’d ever come before. It was also to prove a huge influence on the best of the British punk and post-punk bands that followed it.

Taking Tiger Mountain (By Strategy)
Originally released by Island Records in November 1974, ‘Taking Tiger Mountain (By Strategy)’ picks up stylistically where its trailblazing predecessor ‘Here Come The Warm Jets’ left off earlier in that same year. Here, a more assured Eno is at the helm, enlisting the help of his friends The Winkies, former Roxy Music band members Phil Manzanera and Andy MacKay, Robert Wyatt from Soft Machine and Phil Collins of Genesis / Brand X.

Another Green World
From November 1975, ‘Another Green World’ represents the bridge between Brian’s ground-breaking pop career and his early experiments with ambient music. This time around he was ably assisted in the studio by Robert Fripp from King Crimson, Phil Collins and Percy Jones from Brand X and, on viola, The Velvet Underground’s John Cale. The album features 5 vocal and 9 instrumental songs including the title track which will be known to many as the theme to the BBC arts programme, ‘Arena’.

Before And After Science
Originally released on the Polydor label in December 1977, ‘ Before and After Science’ continued to break new ground with sonic experimentation and bold forays into ambient music. Musical contributors include Phil Collins and Percy Jones from Brand X, Jaki Liebezeit from Can, Moebius & Roedelius from Cluster / Harmonia and Robert Wyatt. It features 10 songs including the single ‘Kings Lead Hat’, which is generally accepted to be Brian’s homage to then-emerging Talking Heads. 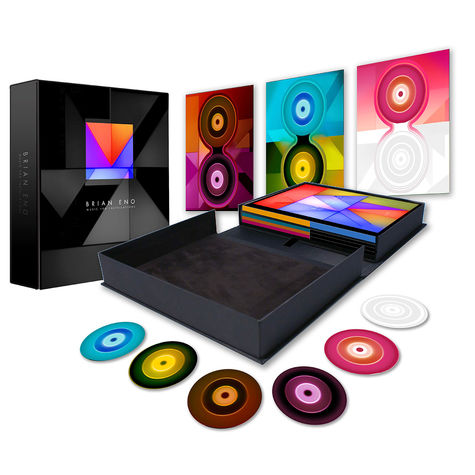 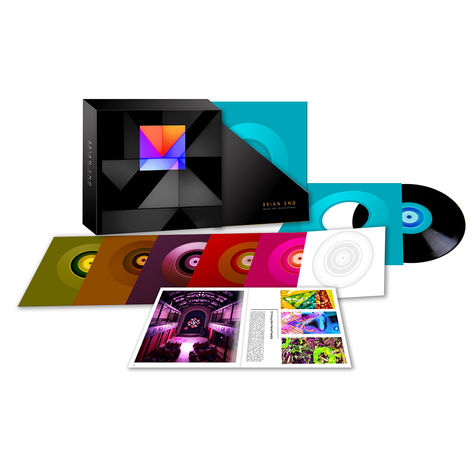 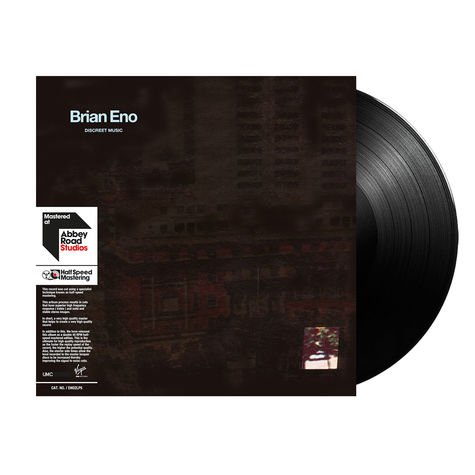 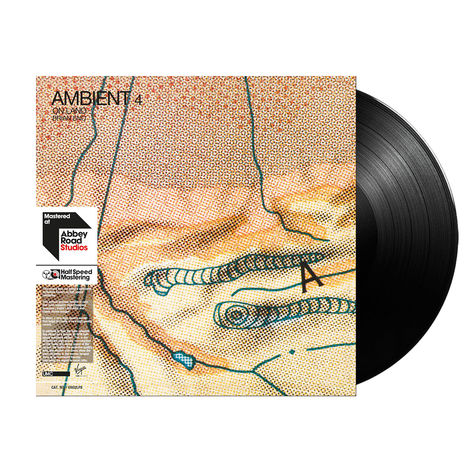 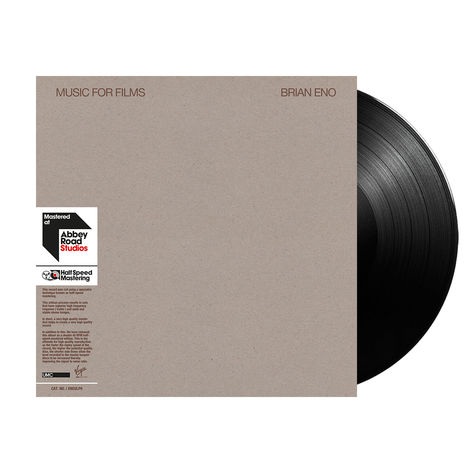 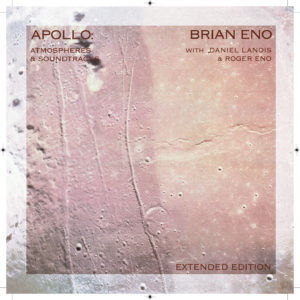