Bryan Adams is ready to get listeners into the holiday spirit this year, with his Christmas EP!

The festive 5-track release includes Joe and Mary, an original track from the Grammy-award winning singer-songwriter, as well as a new recording of the Christmas classic Must Be Santa, which was previously covered by Bob Dylan. These will be collected with three previously released holiday recordings including Christmas Time, Reggae Christmas and Merry Christmas.

I'm excited to be releasing this Christmas EP, says Adams 'it was fun to record some new tracks and make a video for Joe and Mary. I can't wait for everyone to hear them, alongside some of my classic Christmas songs.

Bryan Adams is one of the world's most acclaimed singer-songwriters, with a career that has spanned more than four decades. He's sold over 65 million albums and garnered 21 top ten hits, and his live performances have established him as one of the best rock singers of our time, performing over 120 concerts a year for audiences worldwide. 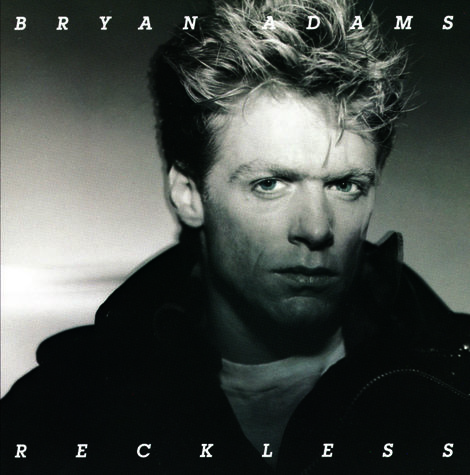 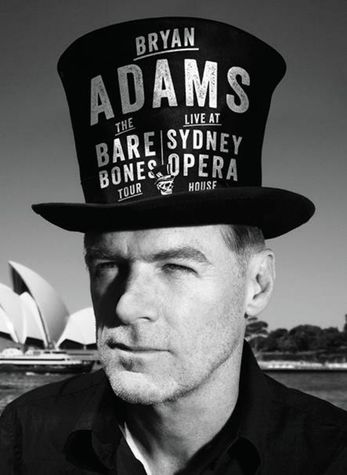 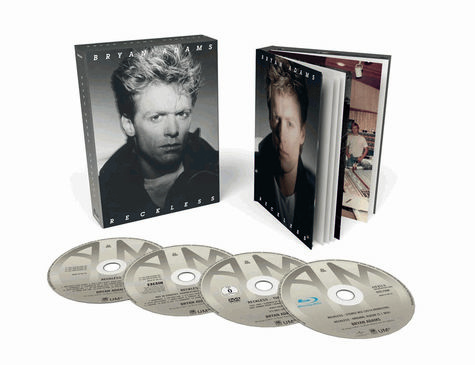 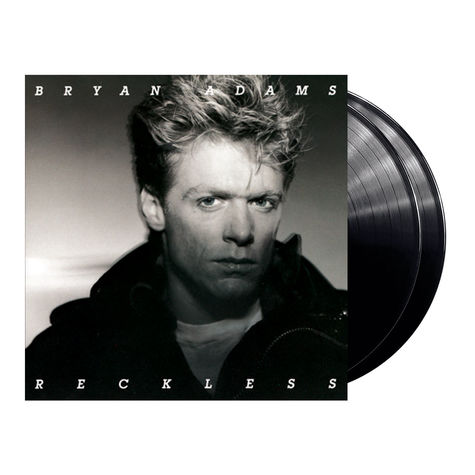 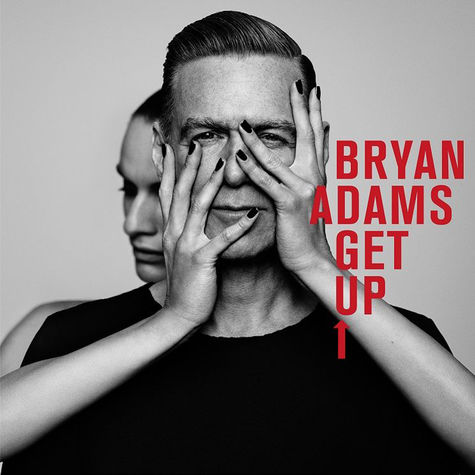 Bryan Adams
Get Up
Compact Disc
CDN $12.99
In Stock 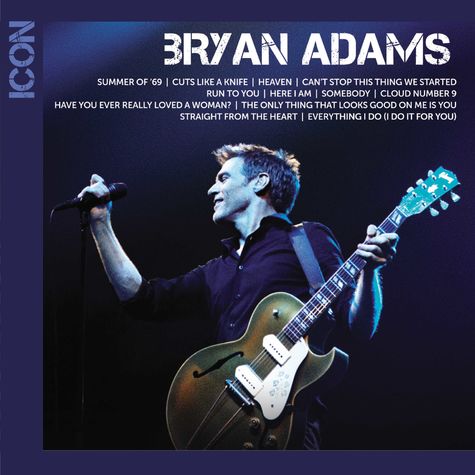 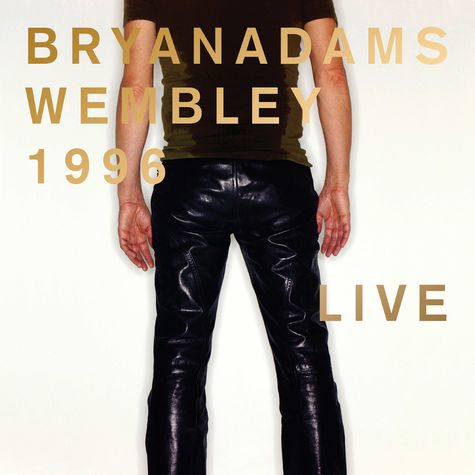 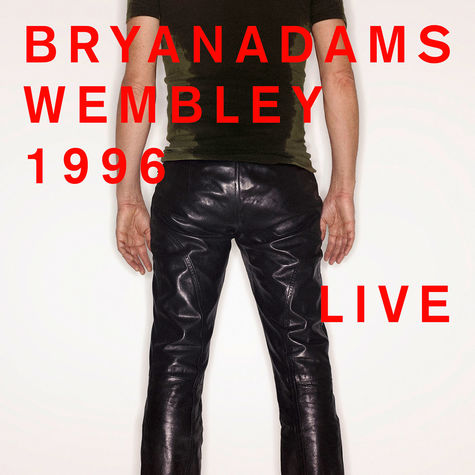 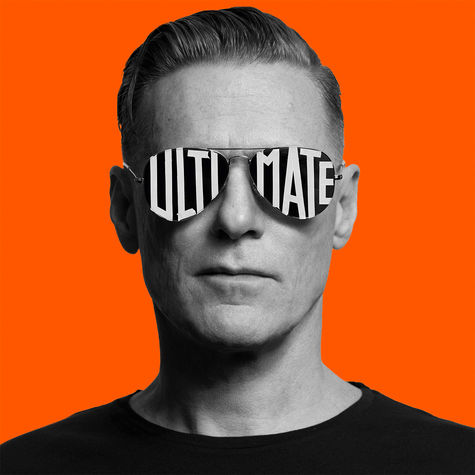 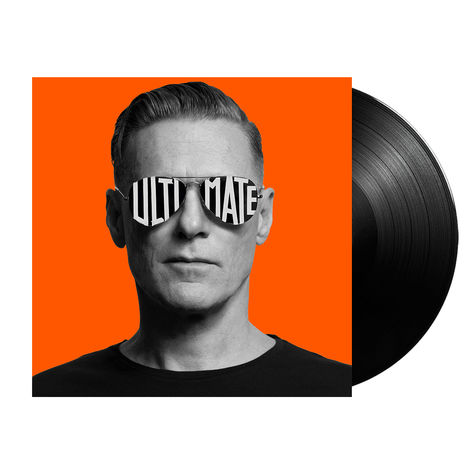 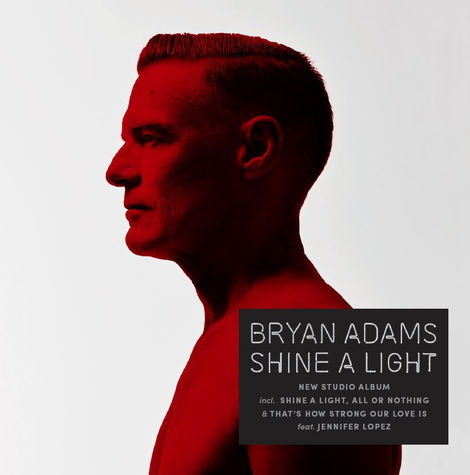