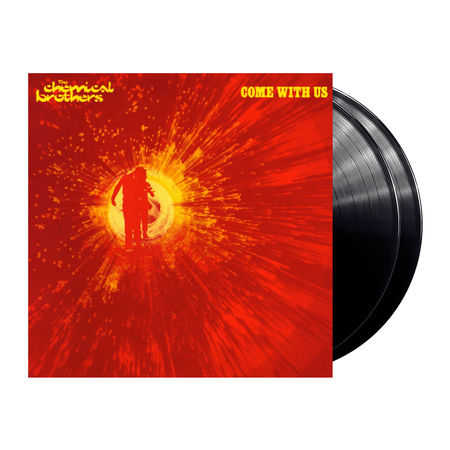 Besides Tom Rolands and Ed Simons of the Chemical Brothers, few artists have the clout, chops, and DJ wherewithal to change the landscape of dance music. Still, it's not something the duo seems in a particular hurry to do. Since the release of the now-classic Exit Planet Dust, an intensely groove-able rap-stomp hodgepodge, and Dig Your Own Hole), their 1997 breakout record, big beat has been eating itself in a commercialized frat-boy frenzy. Yet the Brothers haven't found--or even really tried to find--that Something Else to turn the masses on in a different, exciting direction. True, their last full-length, Surrender, found them incorporating a house-ier feel, mixing a retro aesthetic with four-on-the-floor beats, but it was really the same old batch of clever samples and rolling thumps. Which wasn't necessarily a bad thing; most of us have happily run in place right along with them. Come With Us also finds them pulling all the usual tricks; there's an irresistible dance-floor anthem or two ("Star Guitar," "Denmark"), swooping keyboard tricks ("Come With Us"), guest vocalists (Beth Orton, Richard Ashcroft), and the amazing fluidity that allows a moody song like Orton's "The State We're In" to sound perfectly, logically in its place. While it sounds like they're coasting, their refined, sugary formula is so sweet, it's hard to complain. --Matthew Cooke --

More products from The Chemical Brothers 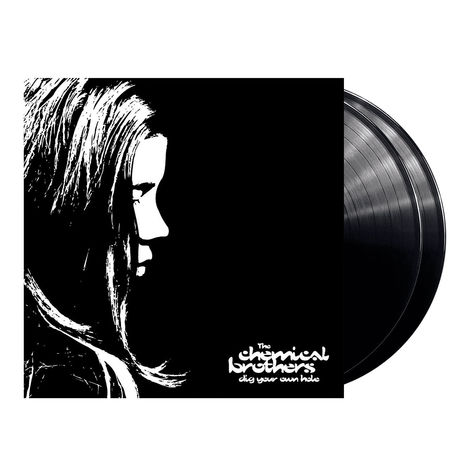 The Chemical Brothers
Dig Your Own Hole (2LP)
Vinyl LP
CDN $28.99
In Stock 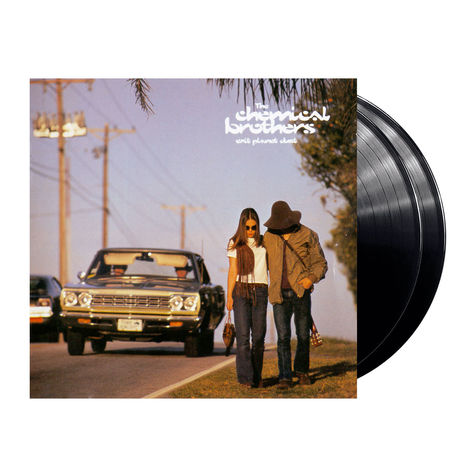 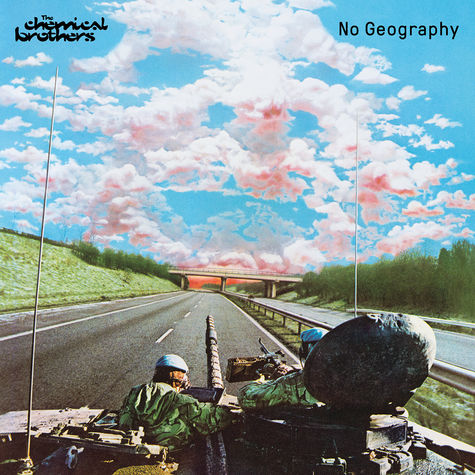 The Chemical Brothers
No Geography
Compact Disc
CDN $12.99
In Stock 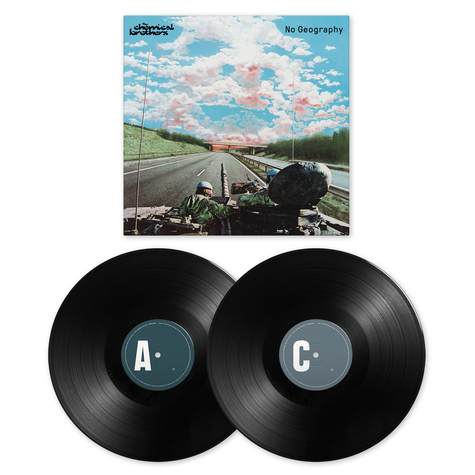 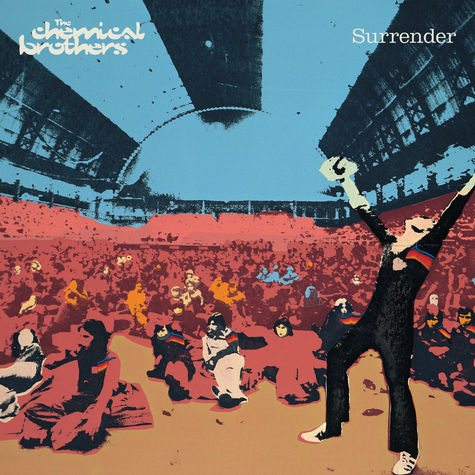