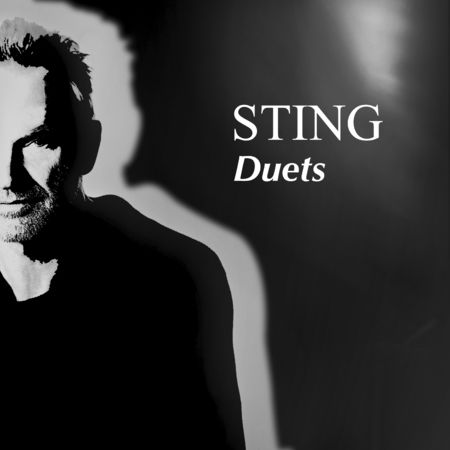 ENTER FOR A CHANCE TO WIN A VIRTUAL, SOLO PERFORMANCE FROM THE 17-TIME GRAMMY AWARD WINNER STING!

To celebrate the release of Sting's new album ‘Duets,’ you could win the opportunity to receive a virtual, solo performance from the 17-time Grammy Award winner — filmed especially for this competition — along with a personalized shout out from Sting himself!

This is the ultimate keepsake to commemorate this 17-song collection featuring many of his most beloved collaborations through the years.

No Purchase Necessary. Open to residents of Canada (excl. QC) who have reached the age of majority in the province/territory of residence at time of entry. Contest ends on March 25, 2021 at 3:00PM EST. Odds depend on # of eligible entries received. Internet, email address and skill-test required. Winner will receive prize no later than May 31st, 2021.

Always known as a musical explorer, pioneering genre-bending sounds and collaborations, 17-time Grammy Award winner STING will release a new album, entitled Duets, on March 26th. The vinyl LP edition will also be available worldwide on March 26th. From the melismatic longing of “Desert Rose” with Rai music singer Cheb Mami and sultry groove of “It’s Probably Me” with Eric Clapton to the uplifting 44/876 with Shaggy, which yielded his most recent and 17th GRAMMY award, Sting’s collaborations have become nothing short of cornerstones in the canon of popular music. To celebrate some of these joint-works, he has compiled a special collection to include some of his most beloved duets with collaborators such as Mary J. Blige, Herbie Hancock, Eric Clapton, Annie Lennox, Charles Aznavour, Mylène Farmer, Shaggy, Melody Gardot, Gashi and more. The Duets album will also include the brand new, never-before-released song, “September” with Italian icon Zucchero, produced by Sting himself and mixed by 4-time Grammy Award winner Robert Orton. All songs have been remastered by Gene Grimaldi at Oasis Mastering, Los Angeles, United States. Both CD and LP include Sting’s personal notes about each song. 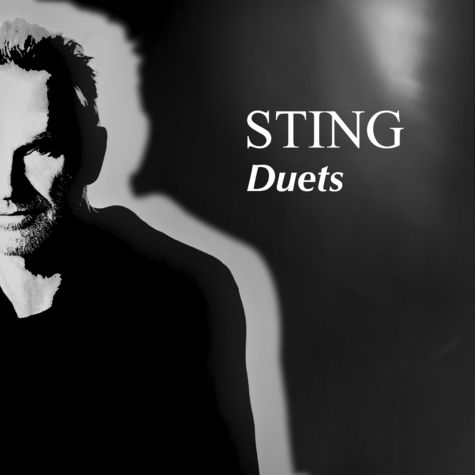 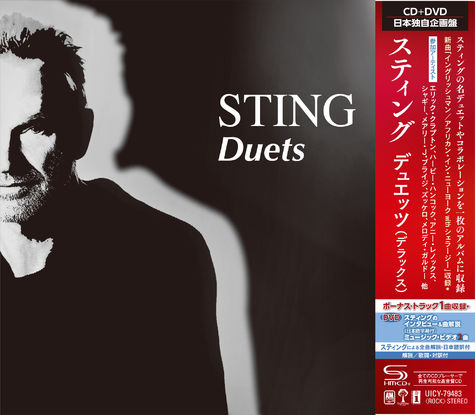