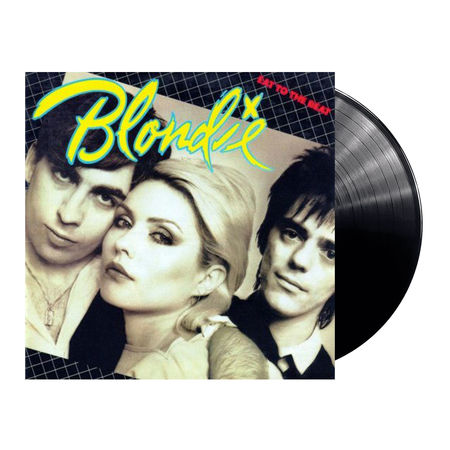 Eat To The Beat 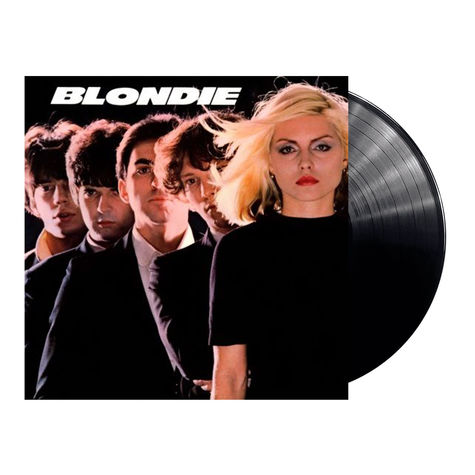 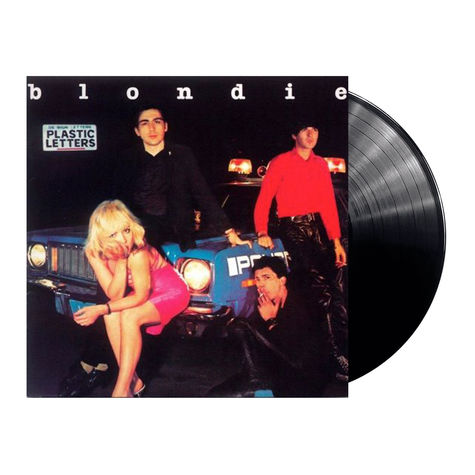 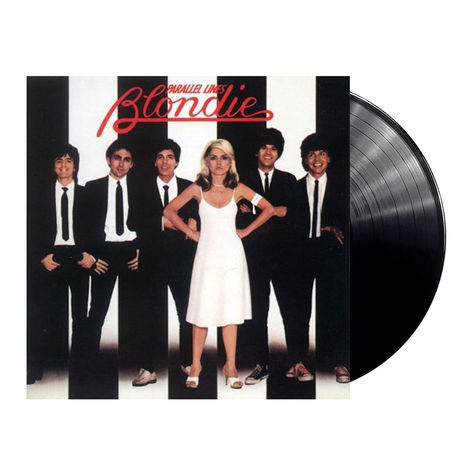