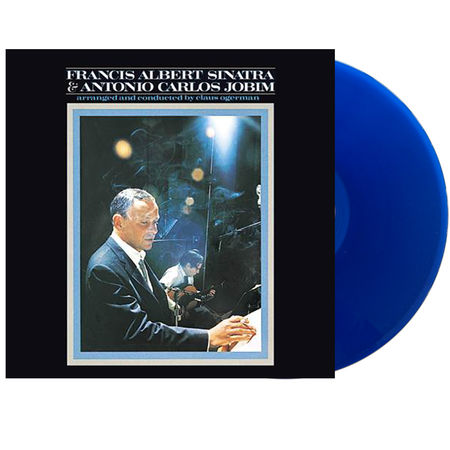 Francis Albert Sinatra & Antonio Carlos Jobim brought together two maestros from divergent musical worlds in a serene sigh of sun-dappled bossa-nova. In evening studio sessions at Hollywood’s Western Recorders between January 30 and February 1, 1967, Sinatra breathed new life into the album’s 10 songs, accompanied vocally on four by Jobim, who also played guitar on the album. The album’s tracks include seven Jobim originals and three American Songbook classics, delicately arranged and conducted by Claus Ogerman with a studio orchestra, and produced by Sonny Burke.

“I haven’t sung so soft since I had the laryngitis,” joked Sinatra during their first evening together in the studio, easing into the hushed swing of the sessions.

Francis Albert Sinatra & Antonio Carlos Jobim ascended Billboard’s albums chart in April 1967, peaking at No.19 and remaining on the chart for 28 weeks. The 50th Anniversary Edition’s CD and digital formats include two bonus tracks: A medley of “Quiet Nights of Quiet Stars”/“Change Partners”/“I Concentrate on You”/“The Girl from Ipanema” from A Man And His Music + Ella + Jobim, and a previously unreleased studio session of “The Girl from Ipanema" from January 31, 1967. 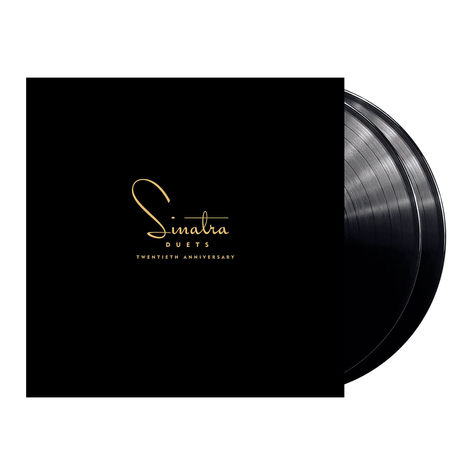 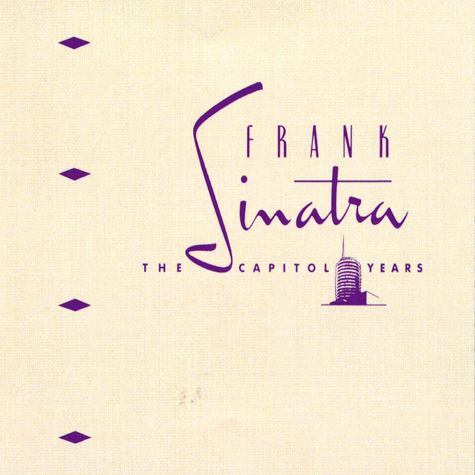 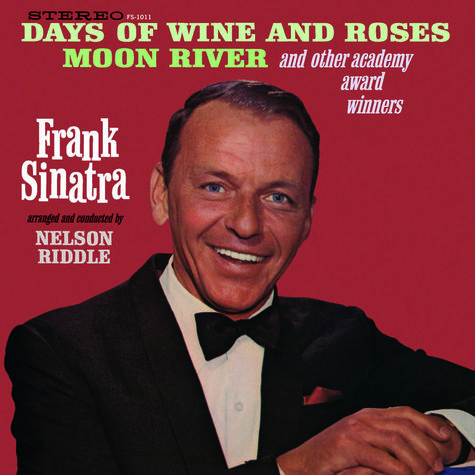 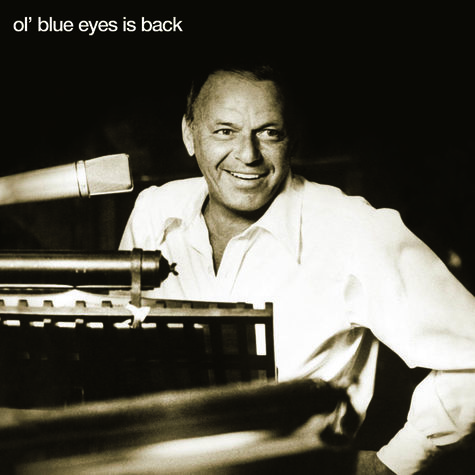 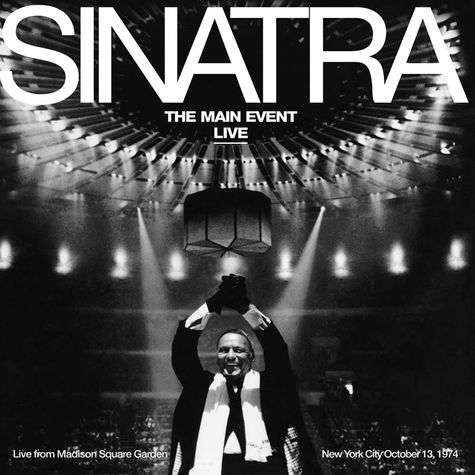 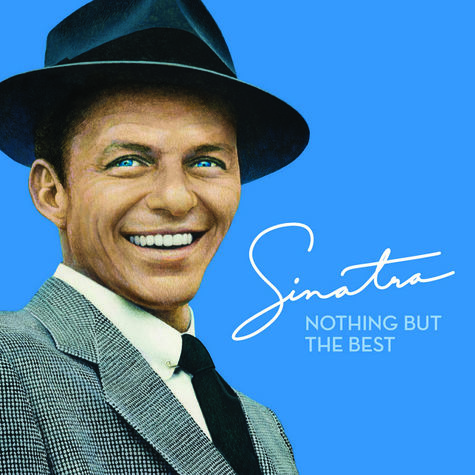 Frank Sinatra
Nothing But The Best
Compact Disc
CDN $13.99
Sorry Sold Out 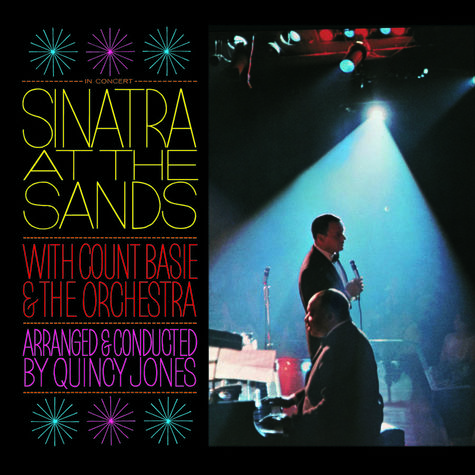 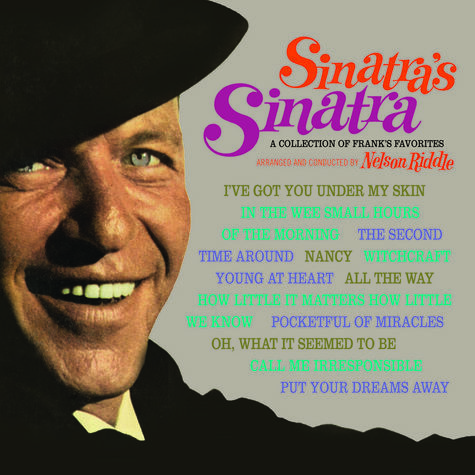 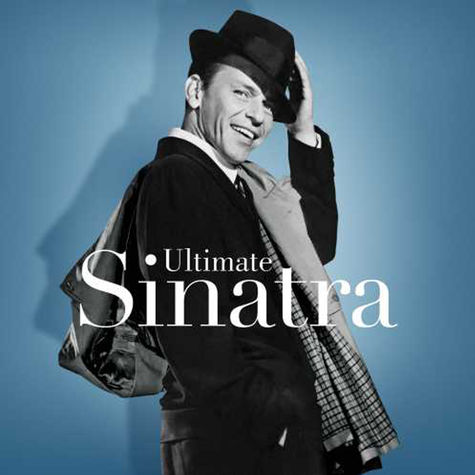 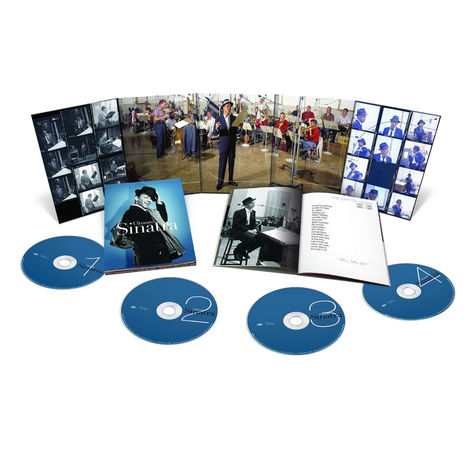 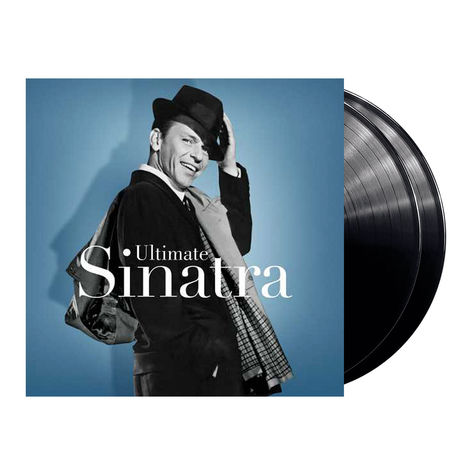 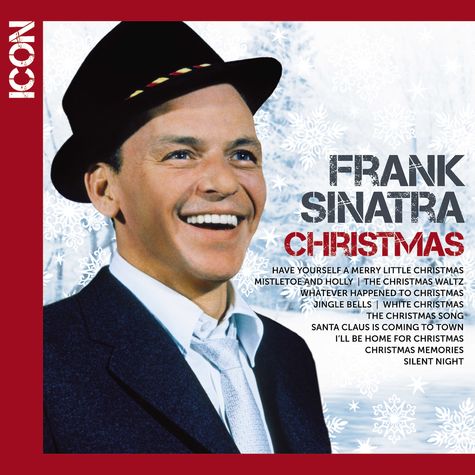 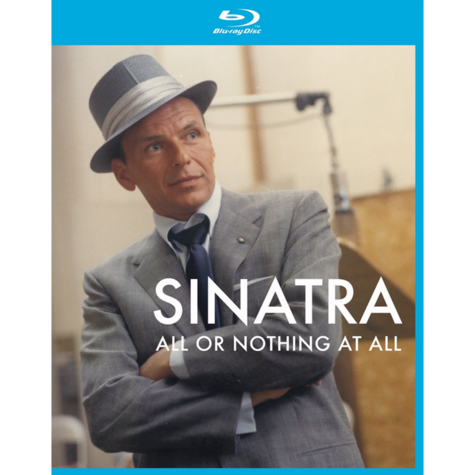 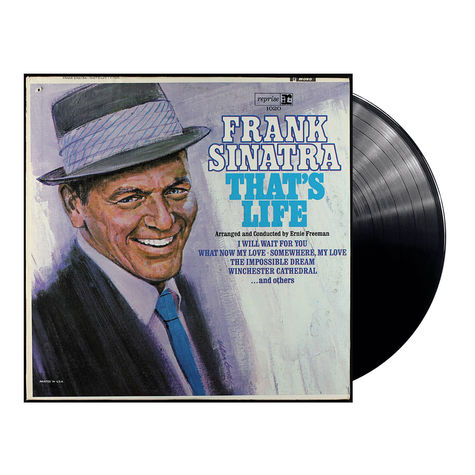 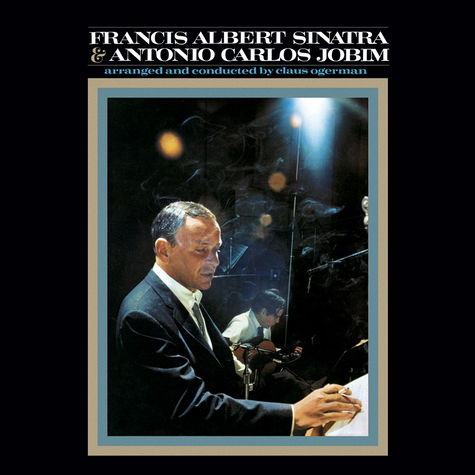 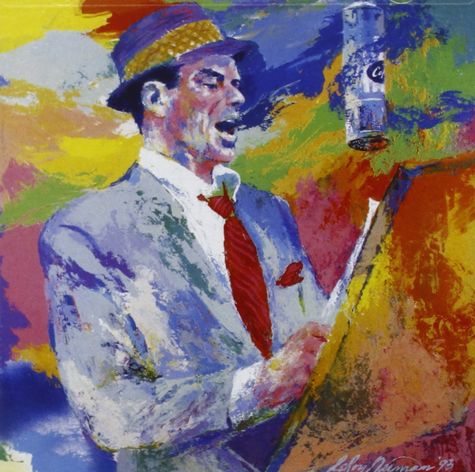 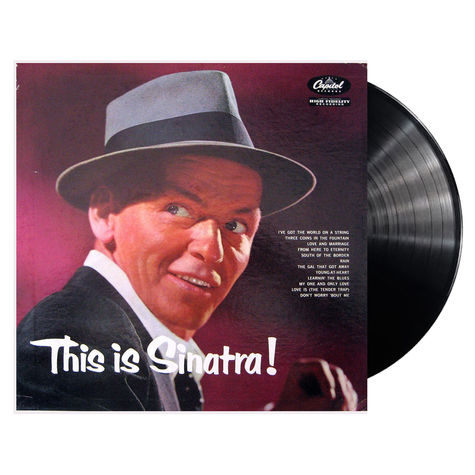 Frank Sinatra
This Is Sinatra
Vinyl LP
CDN $19.99
In Stock