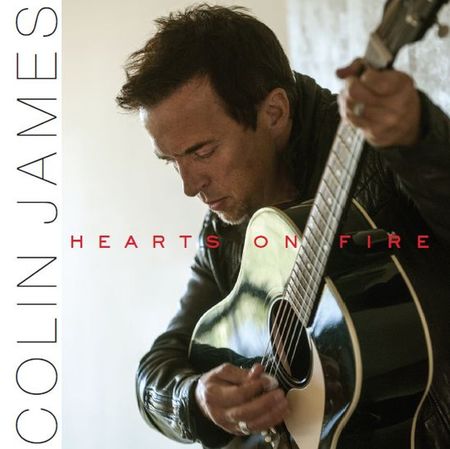 The album was recorded at House of Blues in Nashville, TN and Magic Ten Studios in Vancouver, BC. The lead single, Just a Little Love features a stellar line-up of musicians that includes; George Receli (drums and percussion), Willie Weeks (bass), Reese Wynan (keyboards), Colin Linden (guitar) and Ann & Regina McCrary (backup vocals). "Making this record with my good friend Colin Linden with such a fantastic veteran rhythm section was an amazing experience", Colin recounts.

The majority of the recording was done in Nashville during a stretch of warm spring weather so every time I hear the songs I feel like I'm right back in The South. I hope my fans enjoy listening to this record as much as we all enjoyed making it.

Colin James has won six Juno Awards including Male Vocalist of the Year and the Best Producer award for his efforts with The Little Big Band. He is the recipient of 17 Maple Blues Awards having most recently been honored in 2013 with Entertainer of the Year.

In conjunction with the release of the album, Colin will also embark on his first cross Canada tour since 2012. The 21 date cross Canada Tour will start Feb 27 in Nova Scotia and will run through March 30 and will include stops is all major and secondary cities including a stop at Massey Hall in Toronto! Colin will then continue to support Hears Of Fire throughout the summer and fall with dates already announced at the Montreal jazz Festival and others 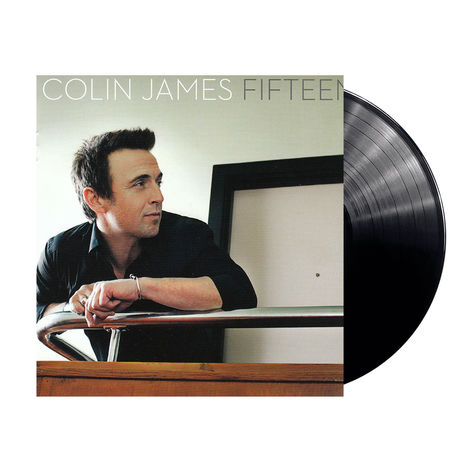 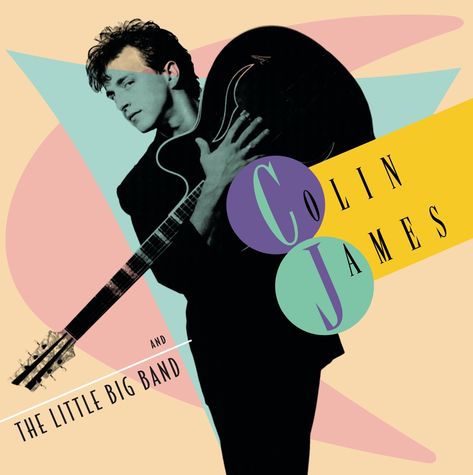