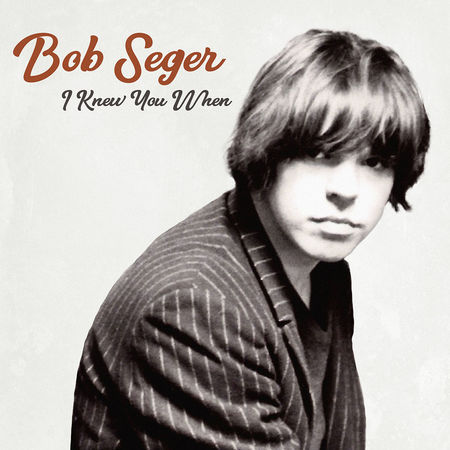 I Knew You When

Capitol Records recording artist Bob Seger will release his 18th studio album, I KNEW YOU WHEN. The album, recorded in Nashville and Detroit, this new set features Seger’s tribute to Lou Reed, a rockin’ cover of Reed’s “Busload of Faith”, which fans can stream on select services and download now with their digital preorder. Seger also includes tributes to his friend Glenn Frey, in the heartfelt self-penned “Glenn Song”, and to Leonard Cohen with a timely cover of Cohen’s “Democracy”. Seger dedicates the album to the memory of Glenn Frey.

I KNEW YOU WHEN also features the reflective title track, uptempo rockers “The Highway”, “Runaway Train”, and “Blue Ridge”, an ode to the history and beauty of the Appalachian Mountains, and the passionate guitar driven ballad, “I’ll Remember You”.

With the new album Seger and Capitol mark their 49th year, extending Seger’s record as the longest tenured solo artist in the storied label’s history. Seger has been inducted in both the Rock & Roll Hall of Fame and the Songwriters Hall of Fame and was honored with Billboard’s “Legend of Live” award at the 12th annual Billboard Touring Conference & Awards in 2015 for his significant and lasting impact on the touring industry. 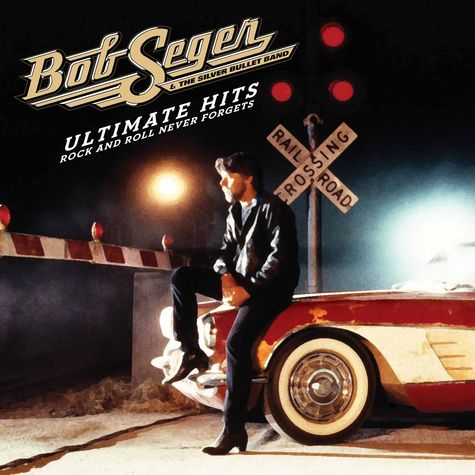 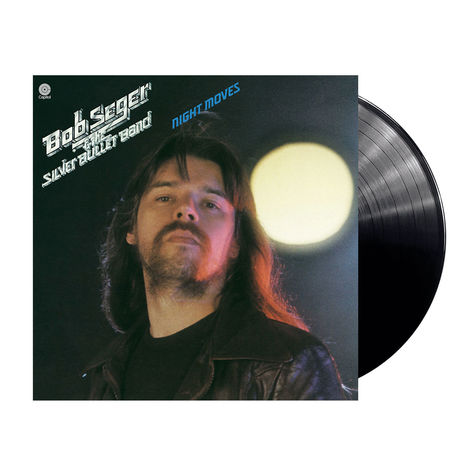 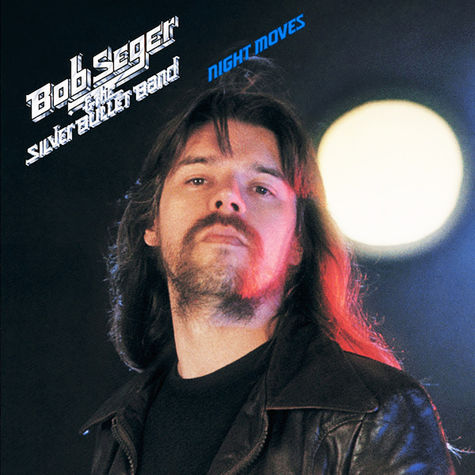 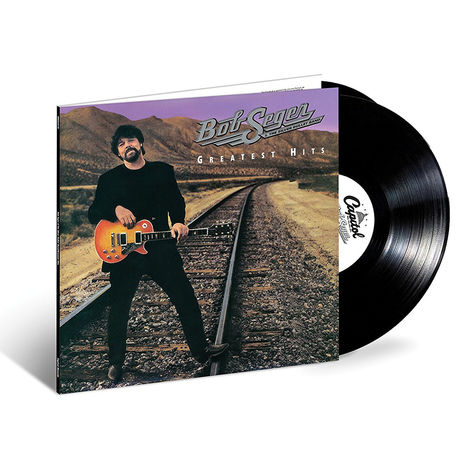 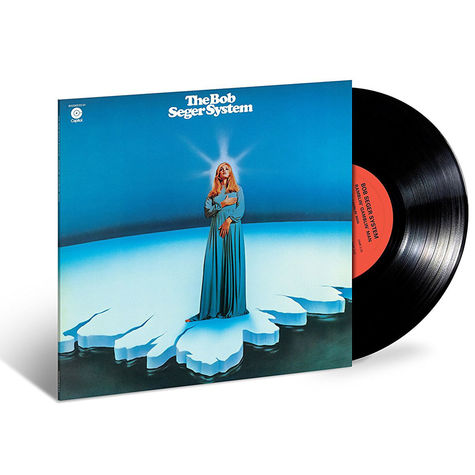 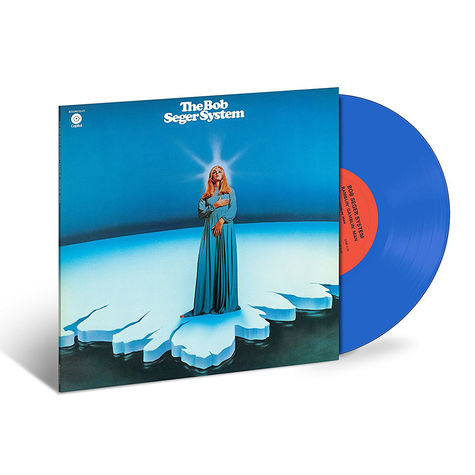 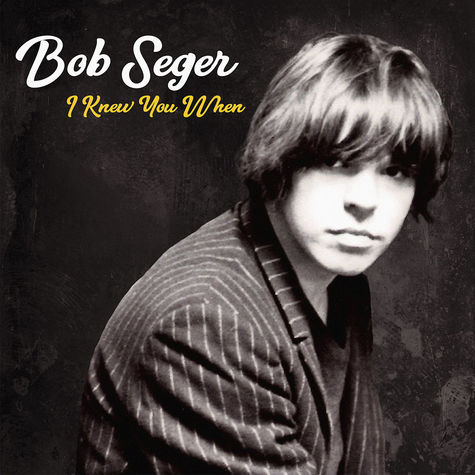 Bob Seger
I Knew You When (Deluxe)
Compact Disc
CDN $12.99
In Stock 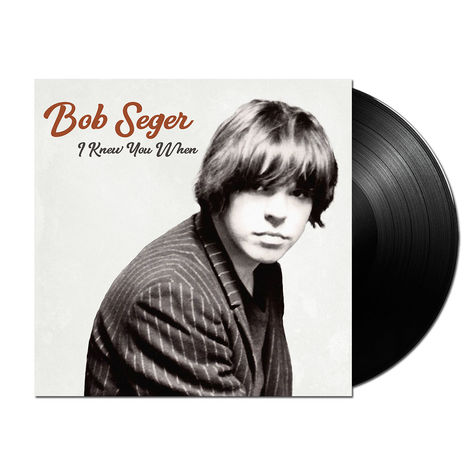 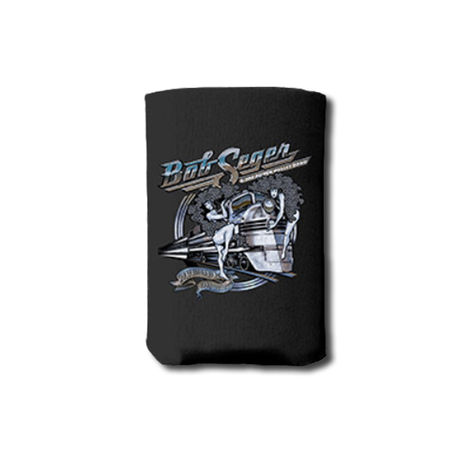 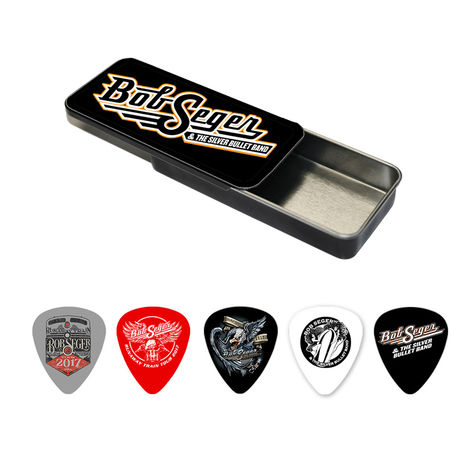 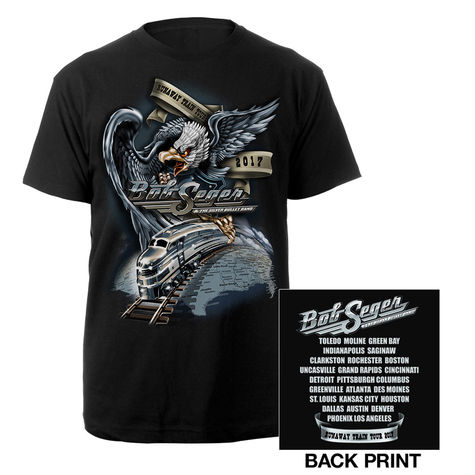 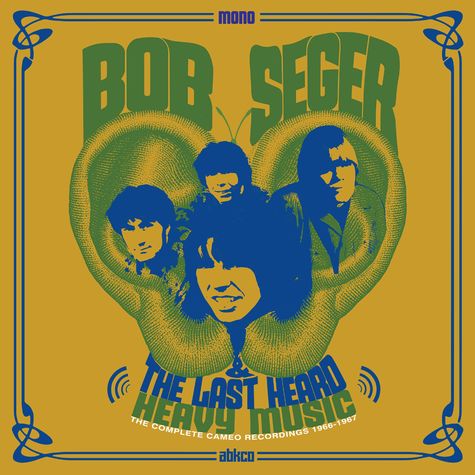 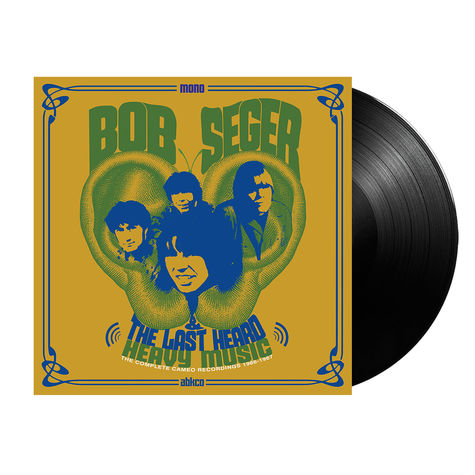