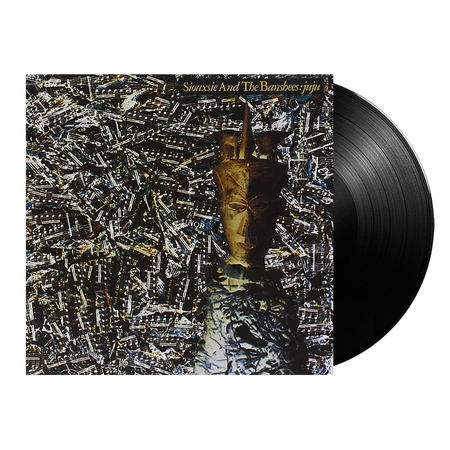 Siouxsie And The Banshees

Hamilton band Monster Truck have announced plans for their next album. Titled True Rockers, it's due out on September 14 via Dine Alone Records.

It marks the group's third studio album, and it was produced by Dan Weller with additional production work by Gavin Brown and Maia Davies. The album was recorded at Echo Mountain Studios in Asheville, NC.

As a nod to the LP's name, the title track even features Dee "I Wanna Rock" Snider of Twisted Sister.

The first single to be released is called "Evolution."

More products from Siouxsie And The Banshees 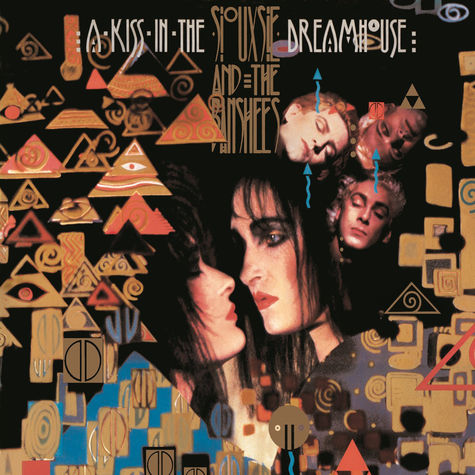 Siouxsie And The Banshees
A Kiss In The Dreamhouse (LP)
Vinyl LP
CDN $27.99
In Stock