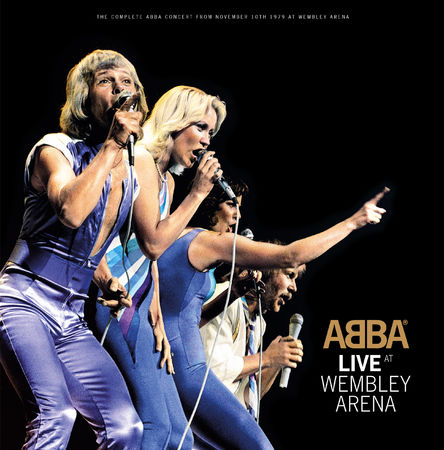 By the time ABBA played London's Wembley Arena in November 1979, they had spent five years in the public spotlight - although it seems a short time now, they had lived several lives in that period. Comprising of writers Björn Ulvaeus and Benny Andersson, and the incomparable vocals of Agnetha Fältskog and Anni-Frid Lyngstad, ABBA shot to international fame by winning the Eurovision Song Contest in Brighton UK in 1974. From that moment on, they had moved through the glam'n'glitter of Arrival, the megastardom of ABBA - The Album and the gloss and embracing of disco of Voulez-Vous.

ABBA's concerts in London at the end of the 70s - the decade that they helped to shape musically - quickly became the stuff of legend. For a group that toured only a handful of times, these shows were a pinnacle, coming near the end of their touring life. Backstage they would have admirers such as Ian Dury, Joe Strummer ('Spanish Bombs' from the Clash's London Calling was said to be influenced by ABBA) and Jimmy Page dropping by to catch the hottest ticket in town. John Cleese was spotted in the auditorium.

The tour had opened in Edmonton, Canada in September 1979 and was to close in Dublin on November 15th. ABBA loved being in London (Frida wore an Arsenal FC shirt one night), fighting off winter chills to deliver some of the most exhilarating performances of their career. Coinciding with the release of their Greatest Hits Volume 2 album, this was high-octane ABBA, captured forever in the legendary pictures of the event with Frida and Agnetha appearing initially in Nordic outfits that referenced 'blue-tinged mountains and glittering waters' before all four emerged in their blue jumpsuits, singing as if their life depended upon it.

When ABBA took the stage, their experience and professionalism showed. Audiences and critics were astounded that ABBA could reproduce their studio sound live - and sometimes it swung even more. The backing musicians were Sweden's best and most experienced. Although principally promoting their recent Voulez-Vous album, the set covered highlights throughout their career and contained a rare performance of Agnetha's 'I'm Still Alive'. The concert is available once again on 180gm beautiful triple vinyl, produced by Ludvig Andersson and half-speed mastered at Abbey Road Studios by Miles Showell. 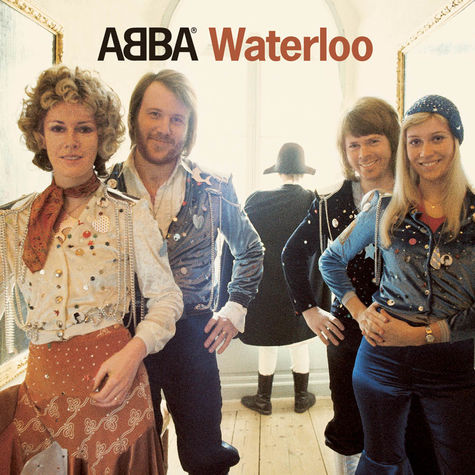 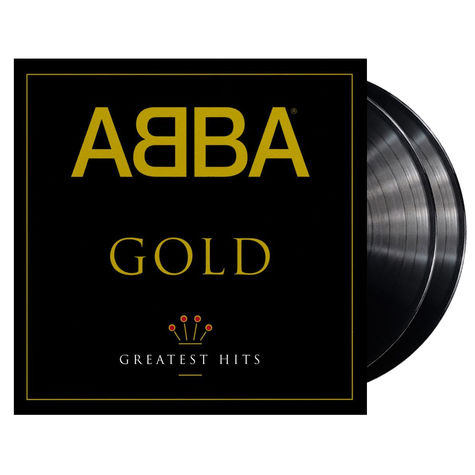 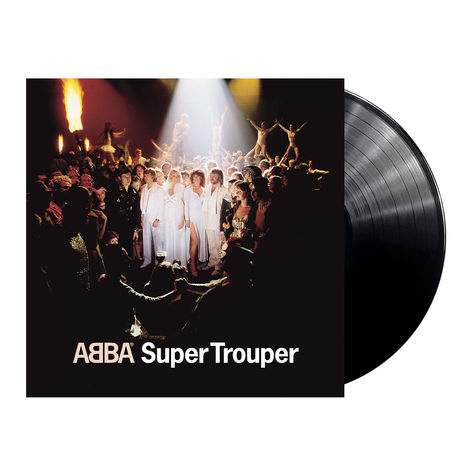 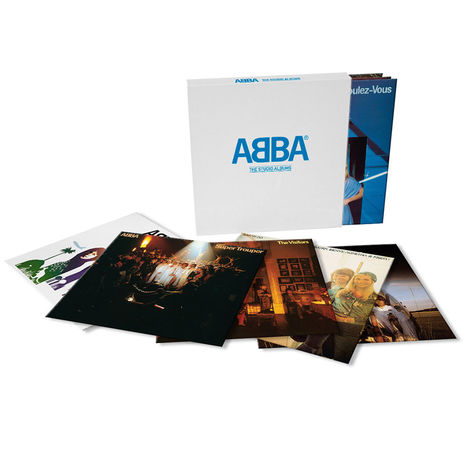 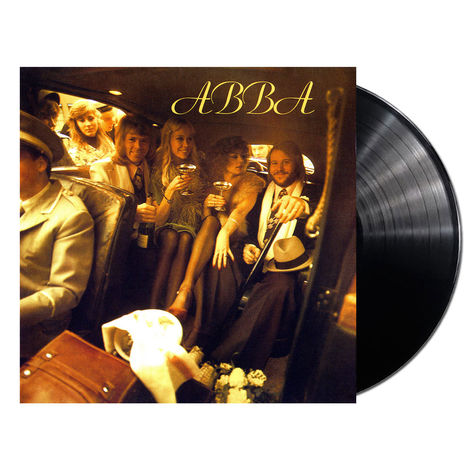 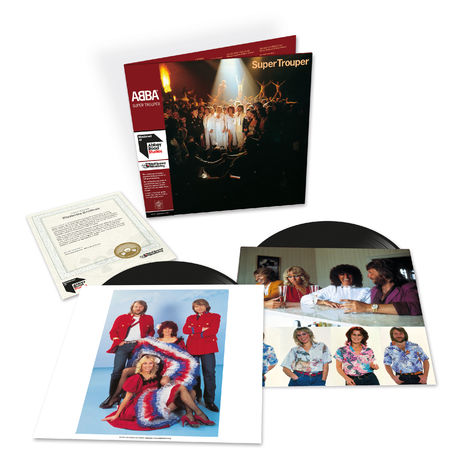 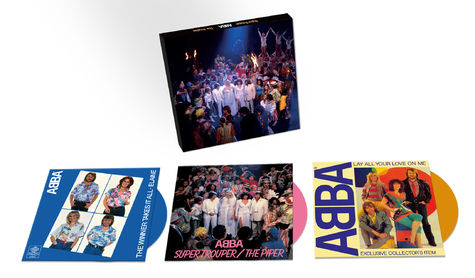