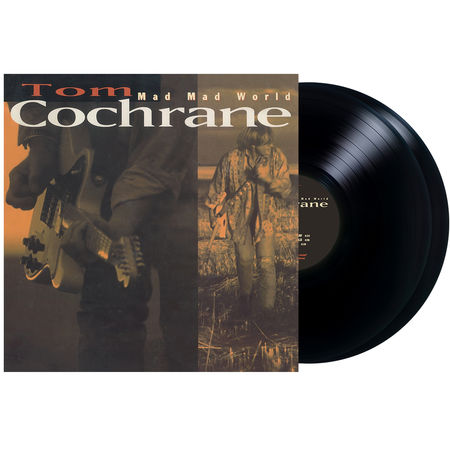 "Originally released in Canada on September 20th, 1991 and in the U.S. in early 1992, Mad Mad World became Tom’s biggest selling album release that included the anthemic “Life Is A Highway” which stayed at the #1 spot on the Canadian singles chart for 6 weeks and garnered 4 Juno awards as well as extensive international acclaim.

There have been numerous covers of this classic including the version that was featured in the Pixar block-buster animated film ‘Cars’ which was covered by Rascal Flatts! Mad Mad World also included the top singles “No Regrets”, “Mad Mad World”, “Sinking Like A Sunset, “Washed Away”.

It also includes a rare live concert recorded in the same era in for Westwood One in Chicago with Red Rider in absolute top form along with early live performances of the key tracks from Mad Mad World and earlier career highlights." 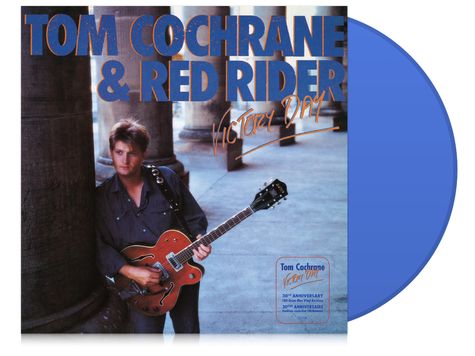