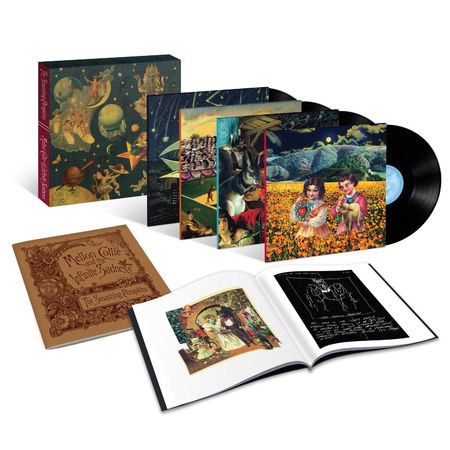 Emotionally over-the-top pop extravaganzas like the string-swelling "Tonight Tonight," the Metallica-influenced alternative rock of "Zero," the techno via new wave of "1979"--the 28 songs on this swell two-disc album are as eclectic as their themes are epic and ambitious. Billy Corgan's thin whine isn't much of an instrument, but he makes the most of it by writing smart songs that take emotional chances that more-typical alt rockers would deem uncool. Pessimistic and feeling trapped but still wanting to believe in love, in a future, in something--this is the sound of Gen X at the millennium, with all the self-indulgence and power that would suggest. --David Cantwell --

More products from The Smashing Pumpkins 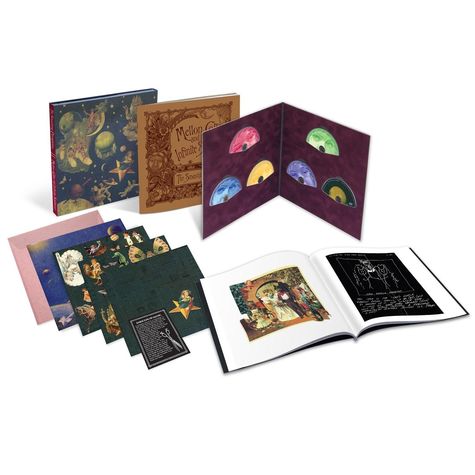 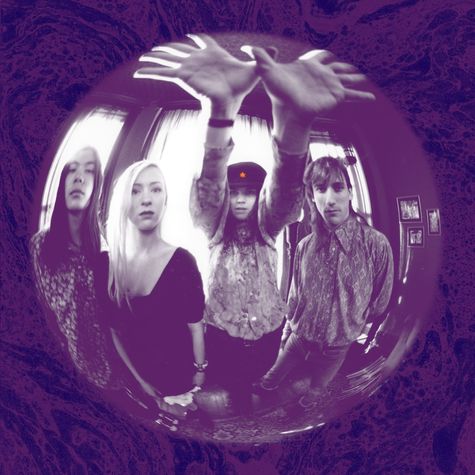 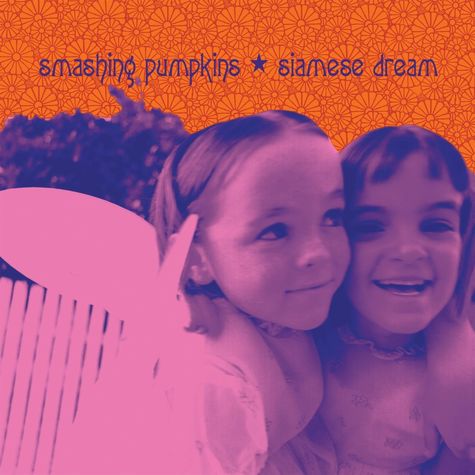 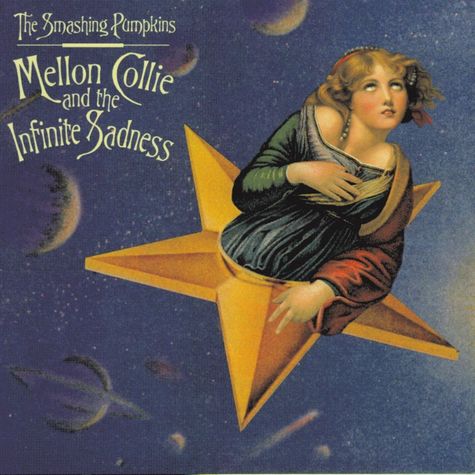