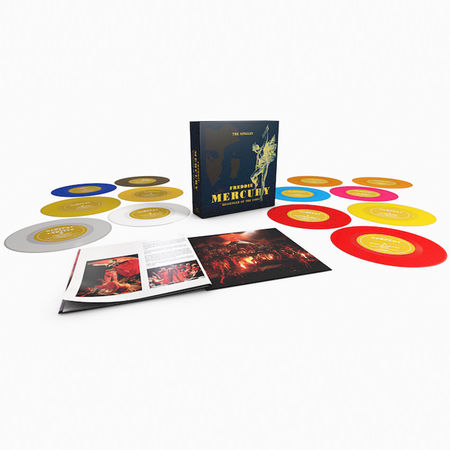 Freddie Mercury was a man of many talents and many different sides. The songs he wrote for and with Queen filled stadiums around the globe and have rightly gone down in history, but he also embarked on a solo career that took him from the clubs of Munich and New York to the great opera houses of the world.

He was the ultimate showman, but he kept his private life away from the prying eyes of the media; a larger than life rock star who loved disco, classical music and ballet. He was a restless spirit, a true chameleon who reveled in his own contradictions.

All the different sides of this iconic musician can be found on Freddie Mercury: Messenger Of The Gods – The Singles. 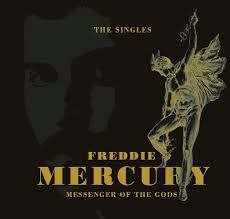 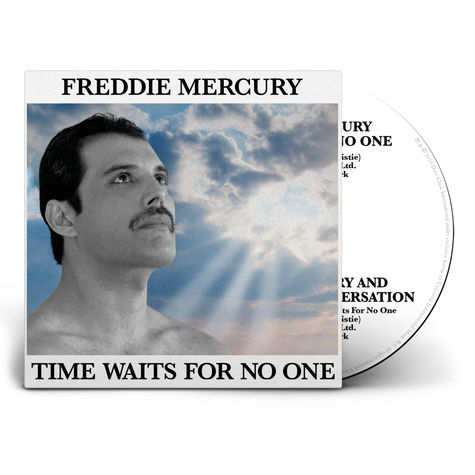 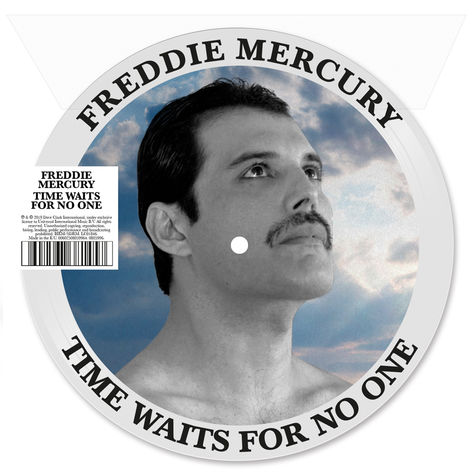 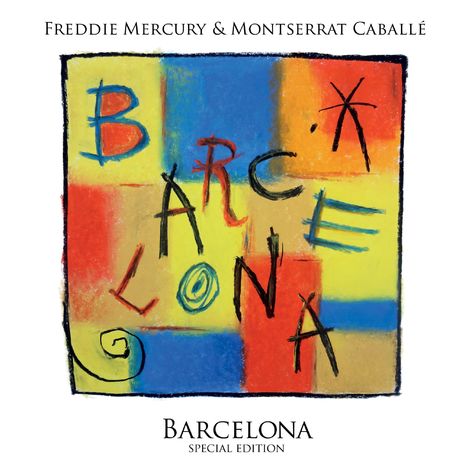 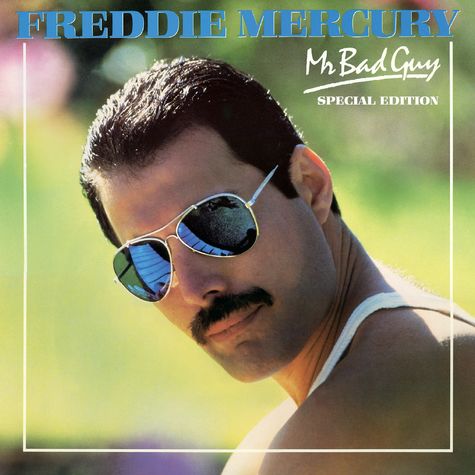 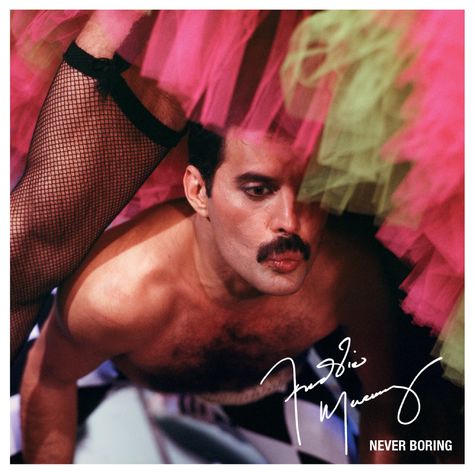 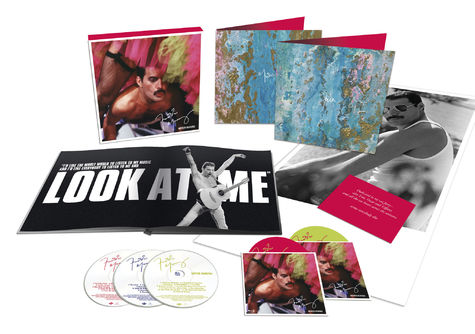