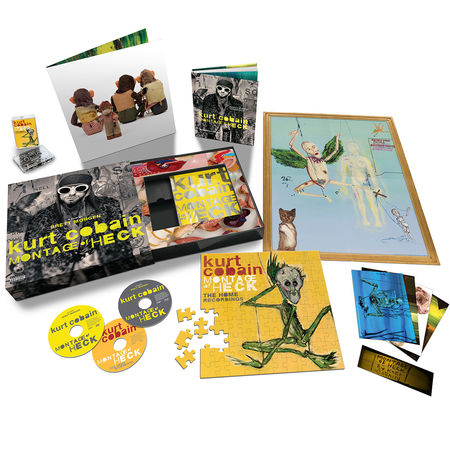 Hailed as one of the most innovative and intimate documentaries of all time, KURT COBAIN: MONTAGE OF HECK is the only fully authorised portrait of the famed music icon. Wildly creative and highly praised, the documentary follows Kurt from his earliest years in this visceral and detailed cinematic insight of an artist struggling to come to terms and make sense of his place in the world. The highly anticipated soundtrack album KURT COBAIN - MONTAGE OF HECK: THE HOME RECORDINGS will now be released by Universal Music on CD, cassette and digital formats on November 13th, 2015. A 2LP vinyl edition of KURT COBAIN - MONTAGE OF HECK: THE HOME RECORDINGS will follow on December 4th, 2015, along with a 7-inch single featuring "And I Love Her" and "Sappy (Early Demo)".

The 2 hour plus, full-length feature film and 48 minutes of bonus interviews on Blu-ray and DVD, a 31 track deluxe soundtrack on CD and cassette, a 160-page hardbound book with extended interviews and images from the Cobain archive, a puzzle with a collectable storage container, movie poster, postcards and bookmark. The 31 track deluxe soundtrack CD is exclusively available in the Super Deluxe Edition and showcases tracks from the documentary including spoken word, demos and full songs. 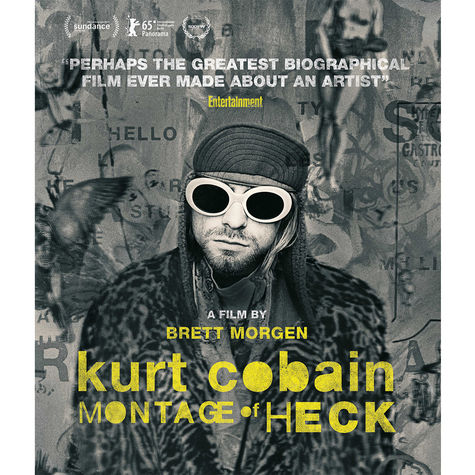 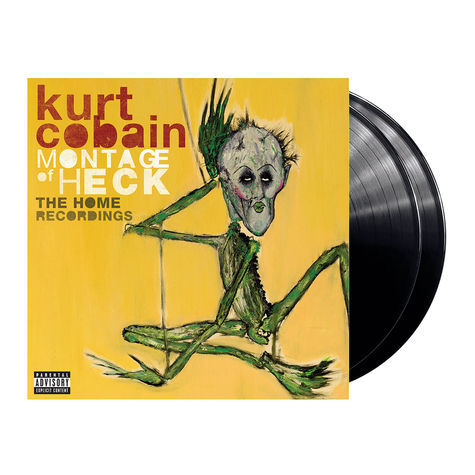 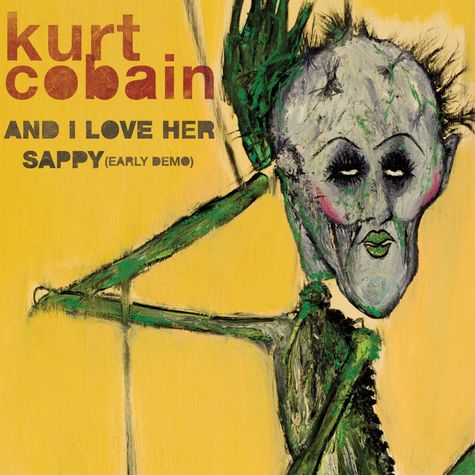