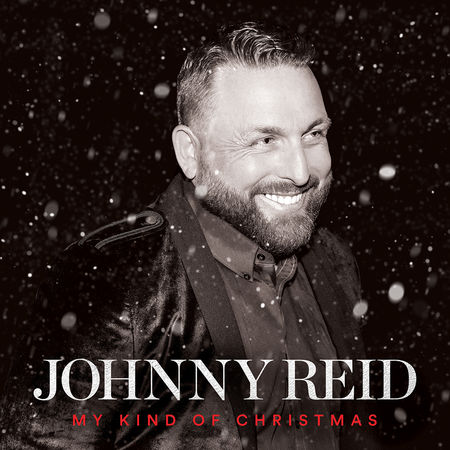 My Kind of Christmas

Presenting Johnny Reid 'My Kind Of Christmas'! A brand new Christmas EP that includes 5 newly recorded songs perfect for this coming holiday season! Already a chart-topping, multi-platinum selling artist in Canada, Reid's songwriting resonates with audiences across the globe and that will continue with this new Christmas EP, a perfect mix of originally penned 'soon to be holiday favorites' including the self-titled "My Kind Of Christmas" with a Johnny Reid take on some hidden holiday gems including "Merry Christmas Everyone" , a classic brought back to life in the 80's UK pop phenom 'Shakin' Stevens!

Widely known for his energetic stage performances, Johnny will embark on a national cross-Canada 'My Kind Of Christmas' tour that will cover 23 dates and will run from November 16 – December 14

Since arriving on the music scene over 10 years ago, critically acclaimed singer songwriter, Johnny Reid has captured the hearts of fans and audiences around the world. Born and raised in Lanark, Scotland, the blue collared soul singer is widely known for his lyrical honesty and musical ability, as demonstrated by album sales totaling over 1 million units, countless awards and multiple SOLD OUT national arena tours. 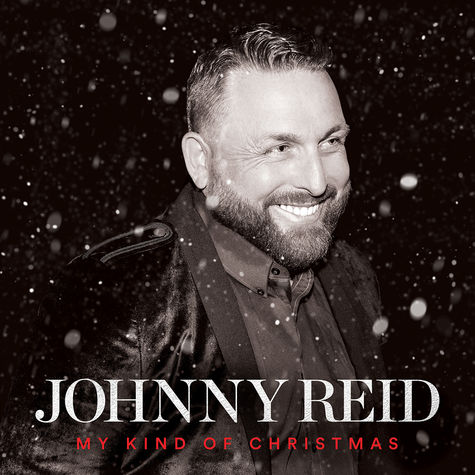