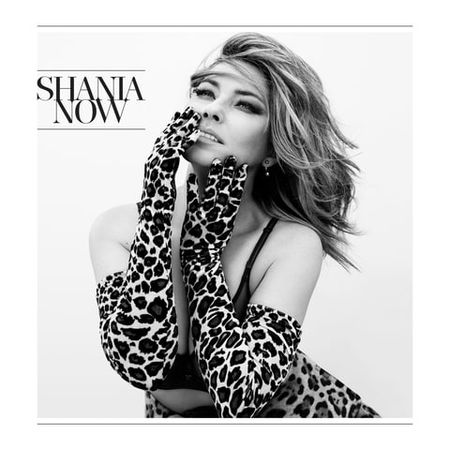 Three decades into her storied career as the “top-selling female country artist of all-time,” Shania Twain confidently embraces the moment on her triumphant fifth full-length and first album since 2002, the aptly titled Shania NOW. Assuming the role of sole songwriter for the first time and overseeing production as a co-producer on all 16 tracks, this is the woman the world knows and loves at her brightest, boldest, and best. This is the singer who rose from poverty in Ontario, Canada to winning five GRAMMY Awards, selling 90 million albums worldwide, earning the title “Queen of Country Pop,” penning the best-selling memoir From This Moment, and achieving an unprecedented three Diamond-certified albums—1995’s 12x-platinum The Woman In Me, 1997’s 20x-platinum Come On Over (the best-selling studio album in Soundscan history by a female artist in any genre), and 2002’s 11x-platinum Up. This is the powerhouse voice behind “You’re Still The One,” “From This Moment On,” “That Don’t Impress Me Much,” “Honey, I’m Home,” “Man! I Feel Like A Woman!”, and “Come On Over,” to name a few. This is the fighter who returned from a quietly debilitating eight-year bout with Lyme Disease to headline a show-stopping two-year Las Vegas residency in 2012, launch 2015’s comeback “Rock This Country” tour, and receive a 2016 Billboard Women in Music “Icon Award.” Led by the declaratory first single “Life’s About to Get Good,” this is Shania NOW. 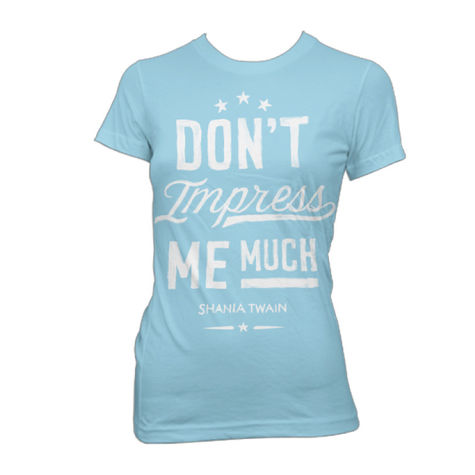 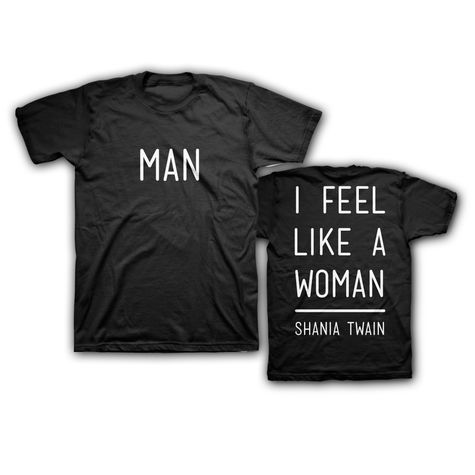 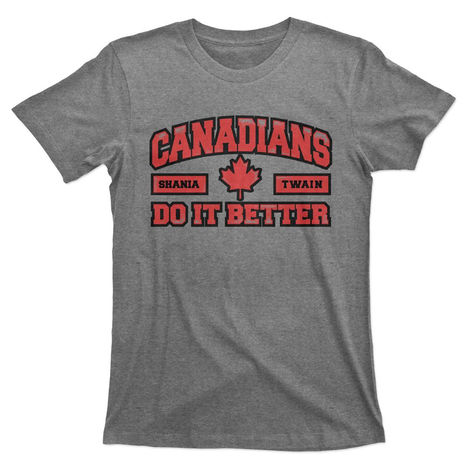 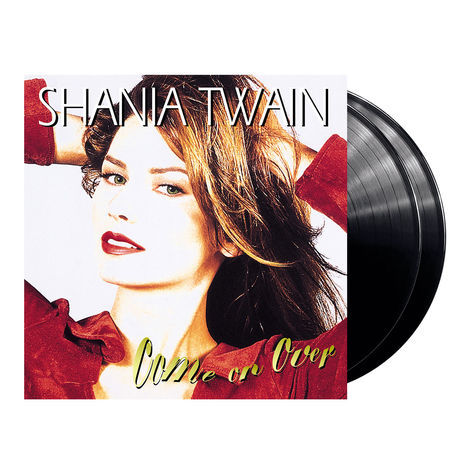 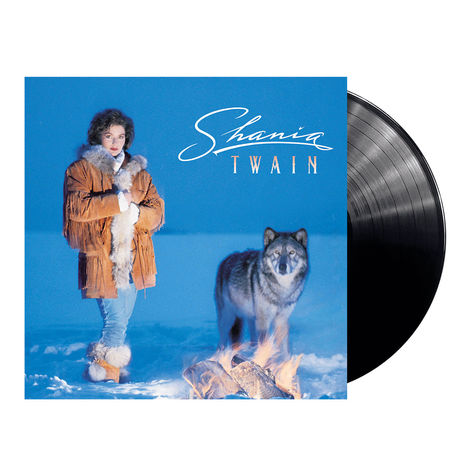 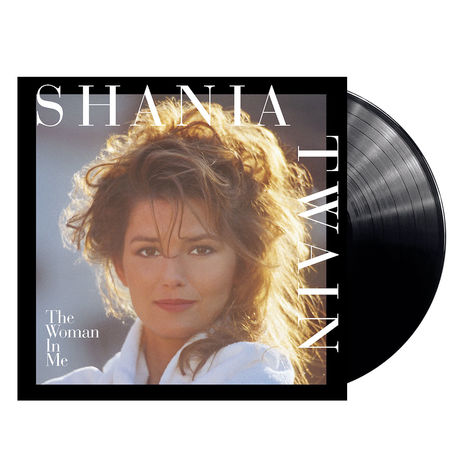 Shania Twain
The Woman In Me
Vinyl LP
CDN $22.99
In Stock 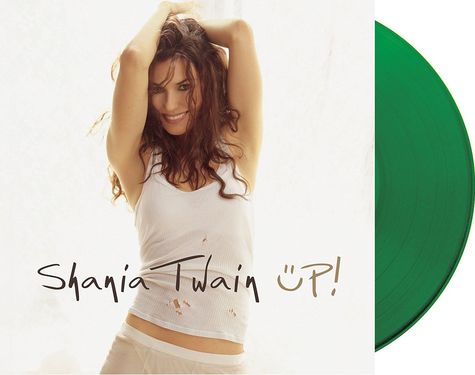 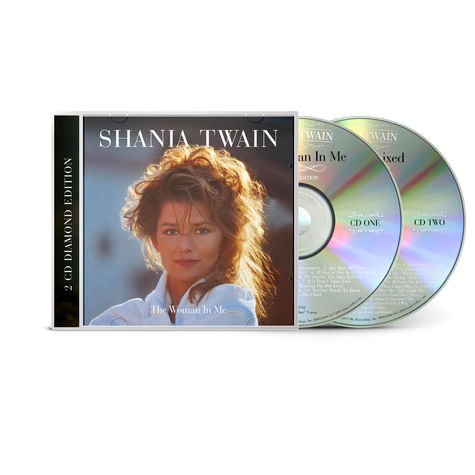 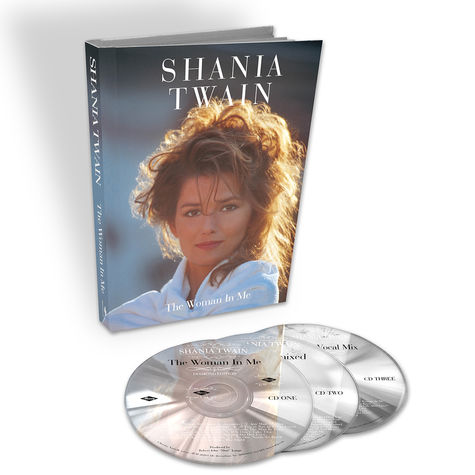 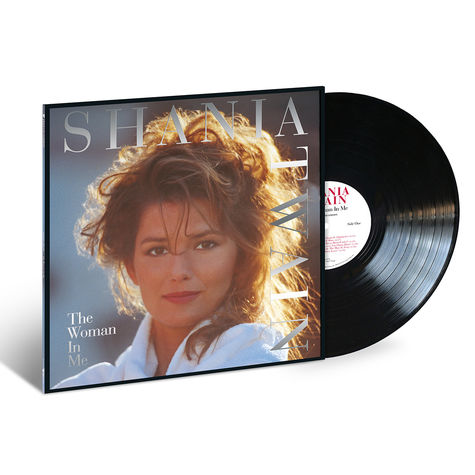 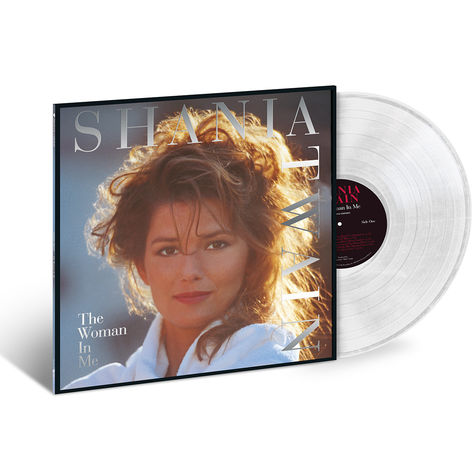