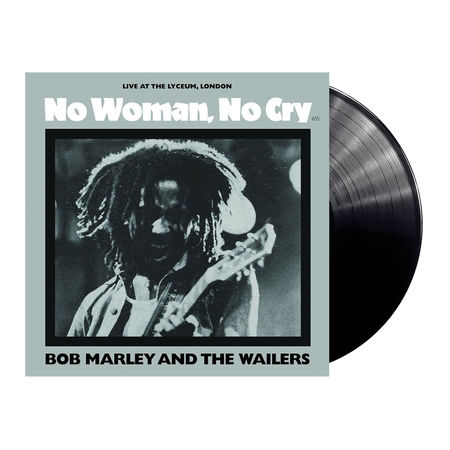 Bob Marley & the Wailers were at the peak of their artistic powers when they arrived at the Lyceum London for two shows on July 17 and 18, 1975, having just released Natty Dread the year before and about to unleash Rastaman Vibration on the world. The Rolling Stones mobile studio was on hand to record both shows, with seven songs from the second released as Live!, in December of that same year. The recording was subsequently broadcast as part of the syndicated radio program King Biscuit Flower Hour in 1976.

Bob Marley & the Wailers-Live!, a three-LP set in 180-gram black vinyl in a tri-gatefold package that also includes a reproduction of the tour program from the band's historic '75 U.K. tour. Marley and the Wailers' classic line-up included bassist Aston "Family Man" Barrett, drummer Carlton "Carly" Barrett, guitarist Al Anderson, keyboardist Tyrone Downie, percussionist Alvin "Seeco" Patterson and the I-Three -- backing vocalists Rita Marley, Judy Mowatt and Marcia Griffiths. The group was fresh off its legendary five-night stint at the Roxy Theatre in Los Angles from July 9 through July 13, when they stepped on the stage at London's Lyceum Theatre for an abbreviated U.K. tour which would also include dates at The Odeon in Birmingham on July 19 and The Hard Rock in Manchester on July 20. Marley was in top form during the two Lyceum shows, animatedly interacting with the crowd, who sang along to what most consider the definitive version of "No Woman, No Cry." 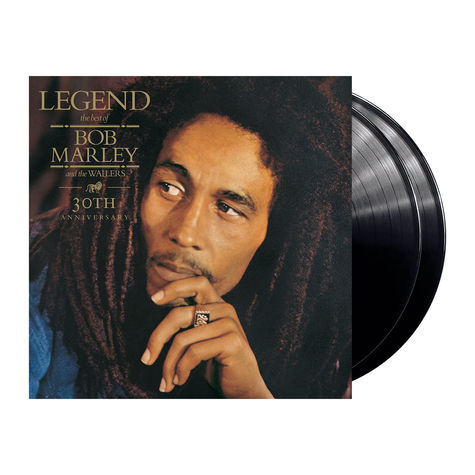 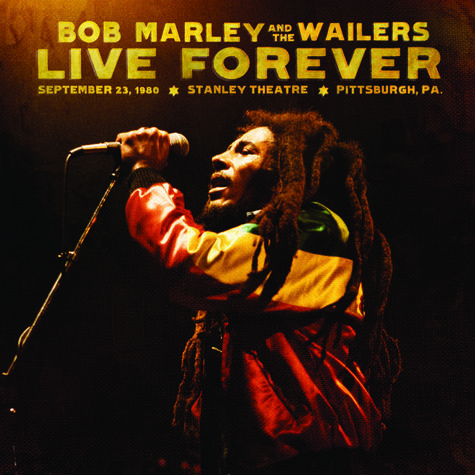 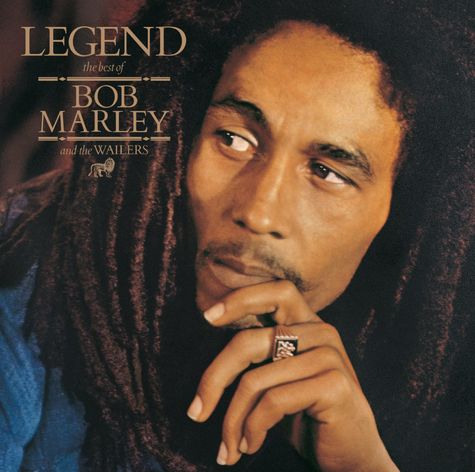 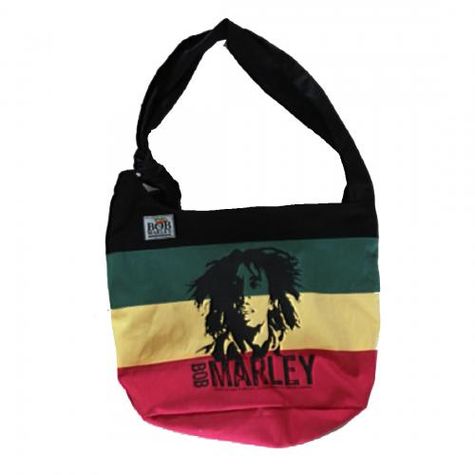 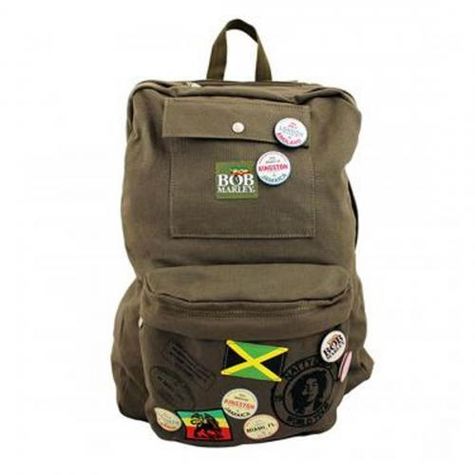 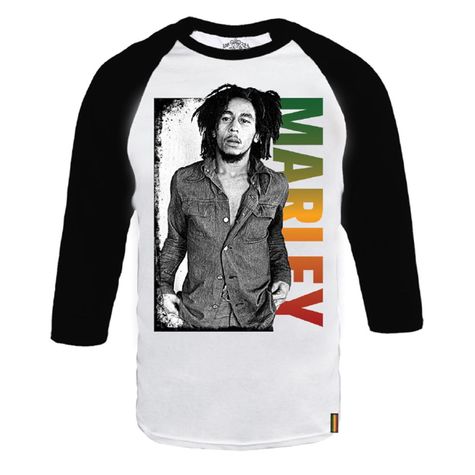 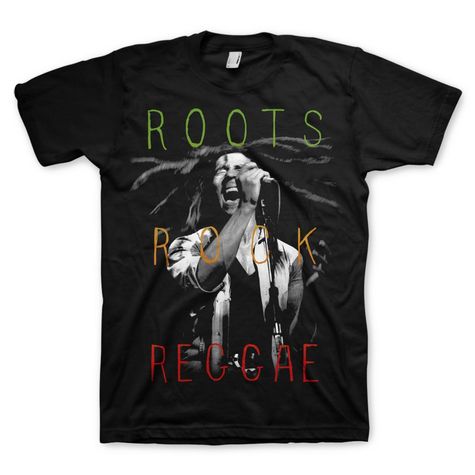 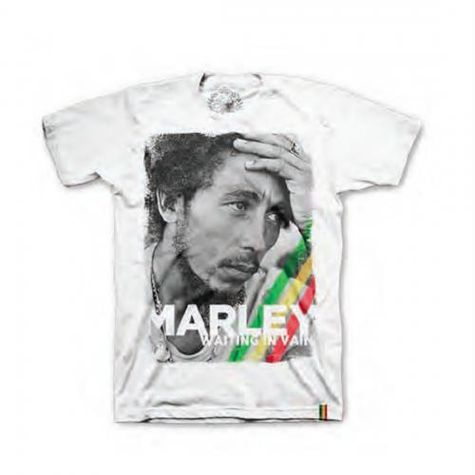 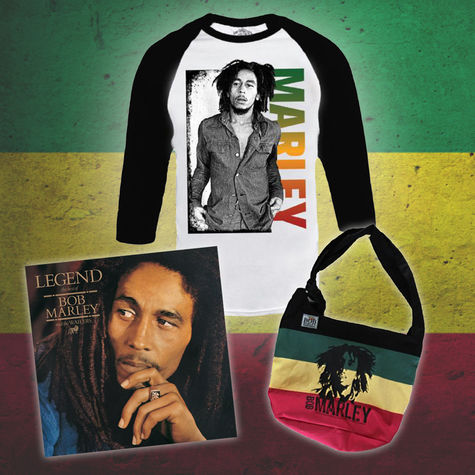 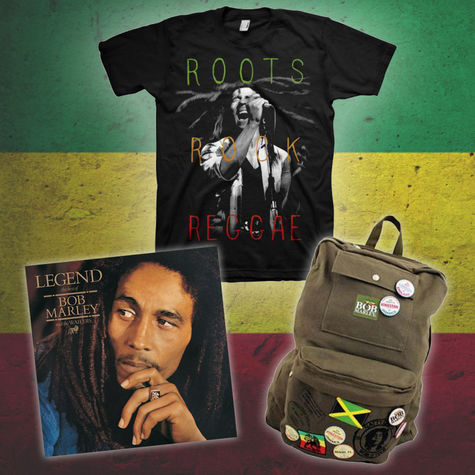 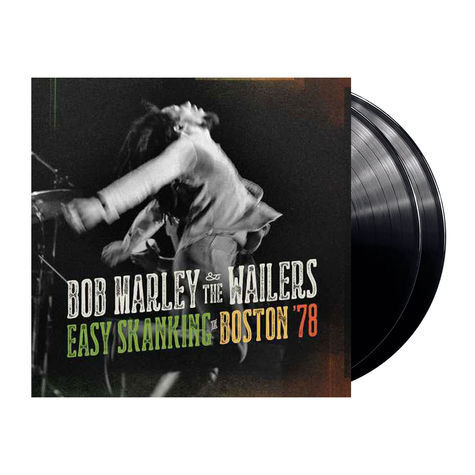 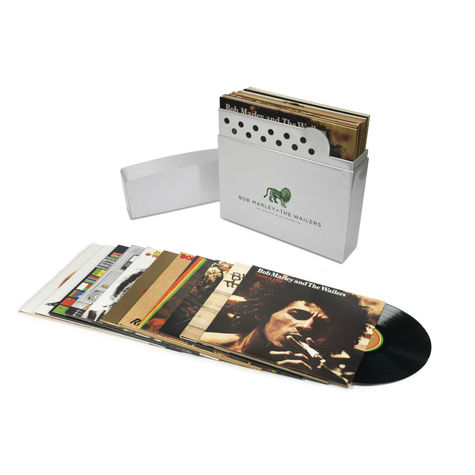 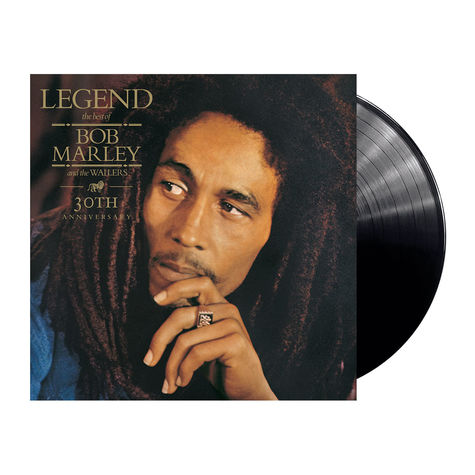 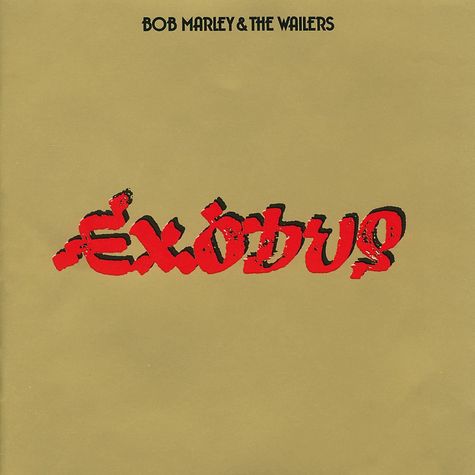 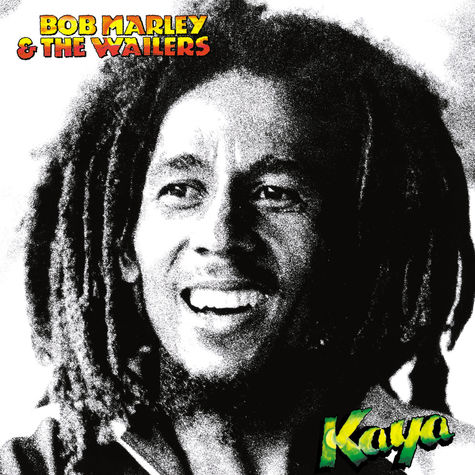 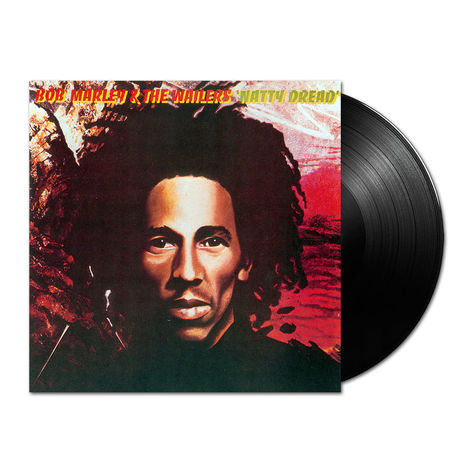 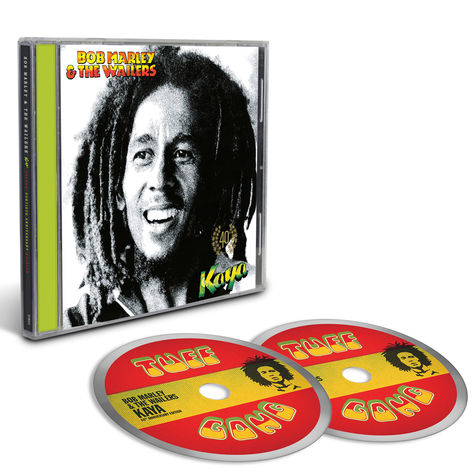 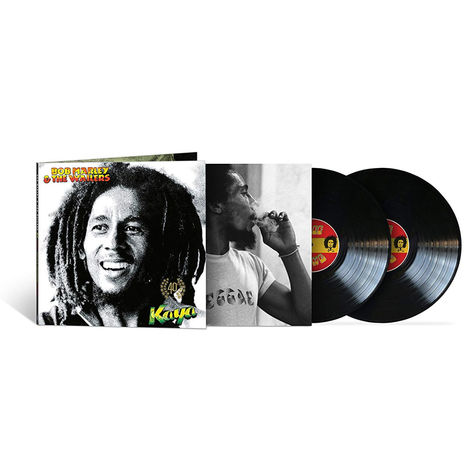 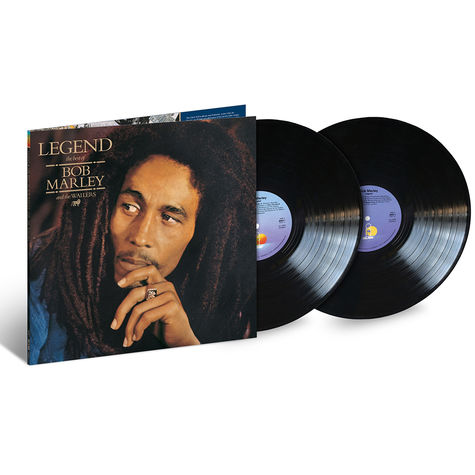