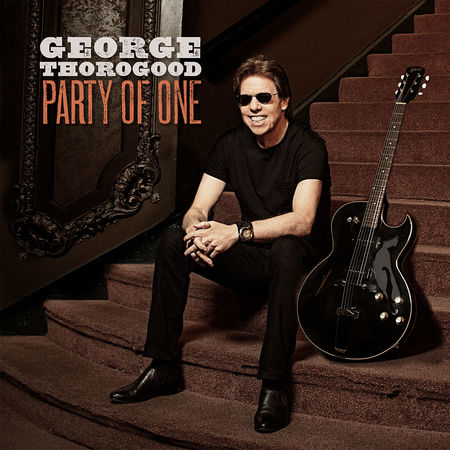 The album will feature 15 cuts of traditional blues, classics and modern blues songs, from John Lee Hooker's "One Bourbon, One Scotch, One Beer" to Hank Williams' "Pictures From Life's Other Side" and The Rolling Stones' "No Expectations." The CD version of the album will also include a Robert Johnson bonus track, "Dynaflow Blues."

PARTY OF ONE was produced by Grammy-winner Jim Gaines (John Lee Hooker, Luther Allison and Stevie Ray Vaughan), who reunites with Thorogood on the debut solo project, having produced several of Thorogood's biggest albums to date (RIDE 'TIL I DIE, THE HARD STUFF, THE DIRTY DOZEN). The album's primarily acoustic instrumentation - including slide, Dobro, and harmonica - is performed entirely by Thorogood, raw and stripped down, with an intimate one-on-one feel.

Says Thorogood: "I think this is a project that's long overdue. Maybe it should have been the very first album I ever made. After playing with the band for all these years, I had to kind of reverse my hands and my head in order to do this thing justice." Thorogood continues, "But I think Destroyers fans - and hardcore blues fans, too - are ready for the unexpected. My whole career, I've always said, 'Just give them what you are, and they're either going to dig it or not.' This record is what I was, what I am, and what I always will be."

PARTY OF ONE is Thorogood's return to Rounder Records, the roots label with which he first signed in 1976 to record the three hit albums that launched his recording career, beginning with his debut, GEORGE THOROGOOD AND THE DESTROYERS. Says Rounder co-founder Ken Irwin: "George's coming back is a nice completing of the circle," This record shows his talent as a storyteller in a very different setting, with all the emotion in his guitar and vocals. It's a really intimate record, but it's unmistakably a George Thorogood record, too."

Over the course of the last four decades, George Thorogood, with his longtime legendary band, The Destroyers, has sold more than 15 million albums, released 16 studio albums - including six gold and two platinum discs -- and performed more than 8,000 live shows. George Thorogood and the Destroyers' catalog of hits include: "Who Do You Love?," "I Drink Alone," "One Bourbon, One Scotch, One Beer," "Move It On Over," "Get A Haircut," and the anthemic "Bad To The Bone."

On the album, Thorogood delivers the full spectrum of modern blues masters.

*Recorded in 1999 on "Rockline" and dedicated to the memory of host Bob Coburn. 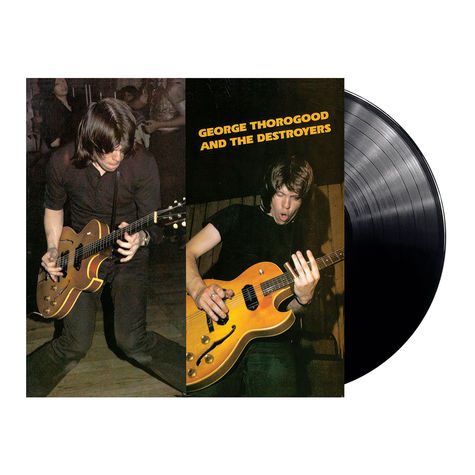 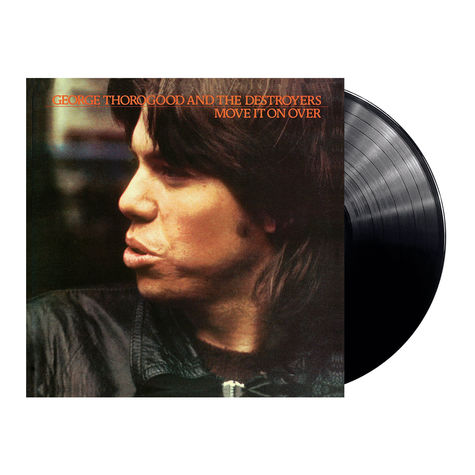 George Thorogood
Move It On Over
Vinyl LP
CDN $15.99
In Stock 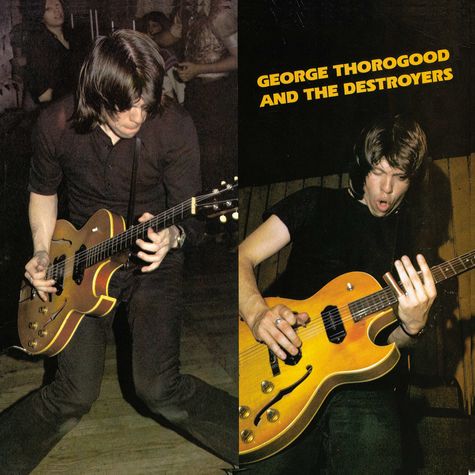 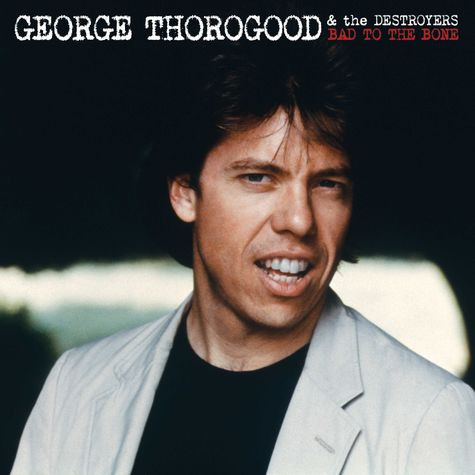 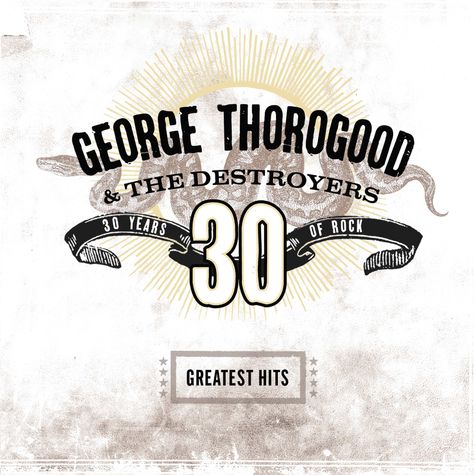 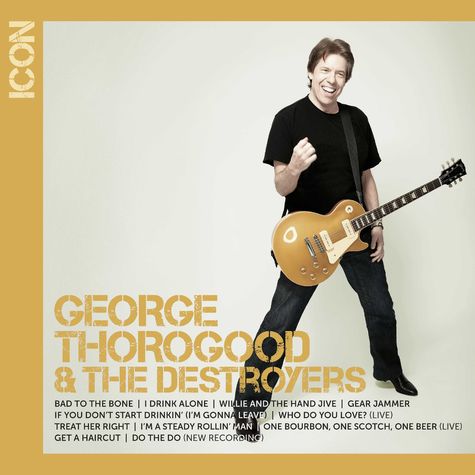 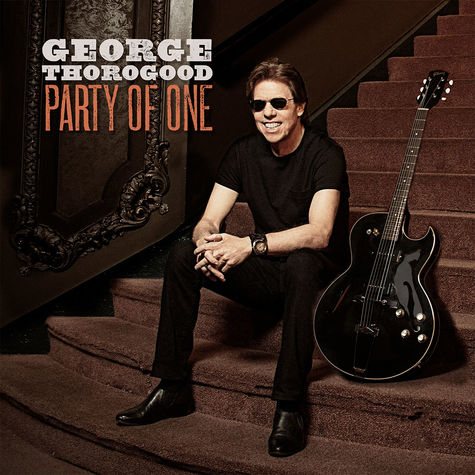 George Thorogood
Party Of One
Compact Disc
CDN $12.99
In Stock 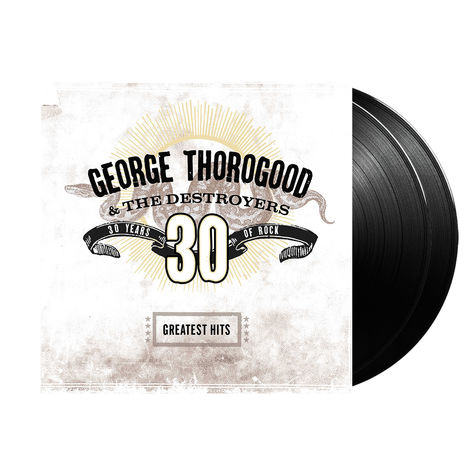 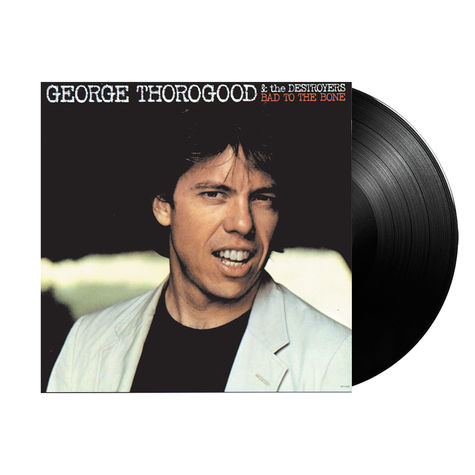 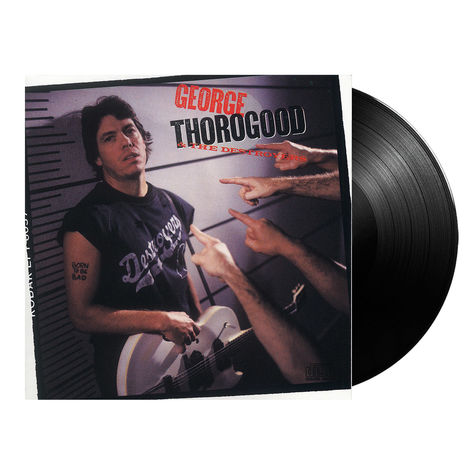