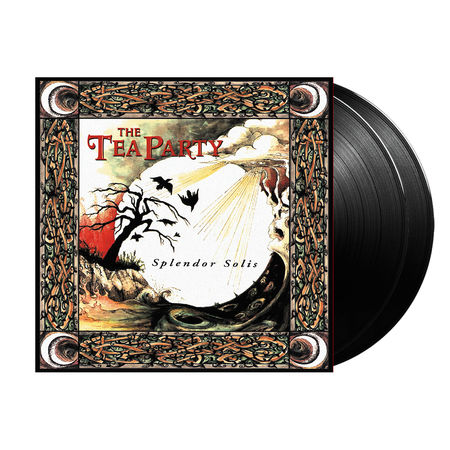 Splendor Solis was the major label debut for The Tea Party, and was originally released in June, 1993. The album included the singles "The River", "Save Me" and "A Certain Slant of Light" and earned the band a Juno nomination for "Best Hard Rock Album", and "Best New Group".

The album reached #20 on the Canadian album chart and has since been certified double-Platinum in Canada, and the album also sold well internationally including reaching Gold status in Australia

Upon release, the band will commence with 'The Black River' Tour that include 2 shows at the Danforth Music Hall in Toronto on Dec 27 & 29 and a show at Maxwell's in Waterloo on Dec 28. The band has also just released a new single "Black River" and has plans in 2019 for a full North American tour! 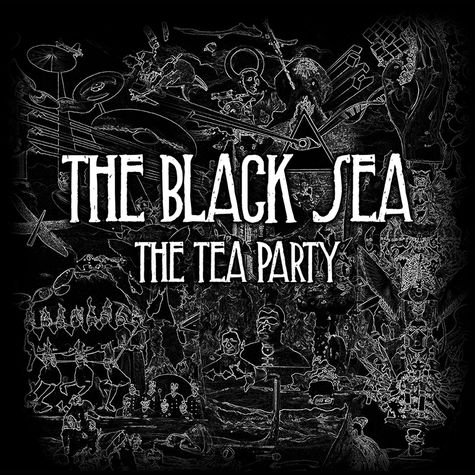 The Tea Party
Ocean At The End
Compact Disc
CDN $12.99
In Stock 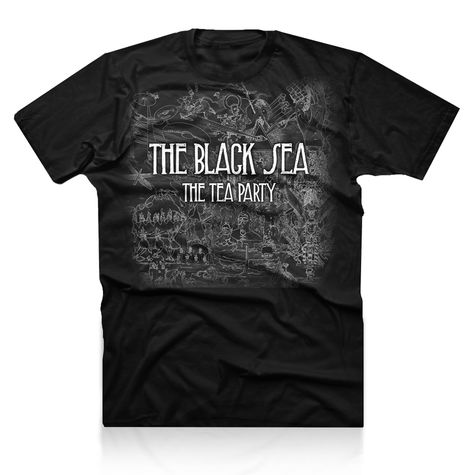 The Tea Party
Ocean At The End Tee
Merchandise
CDN $19.99
In Stock 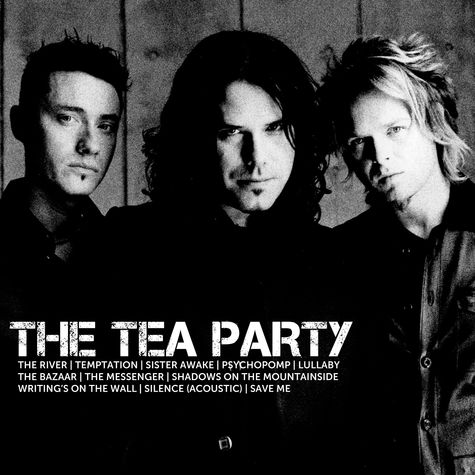 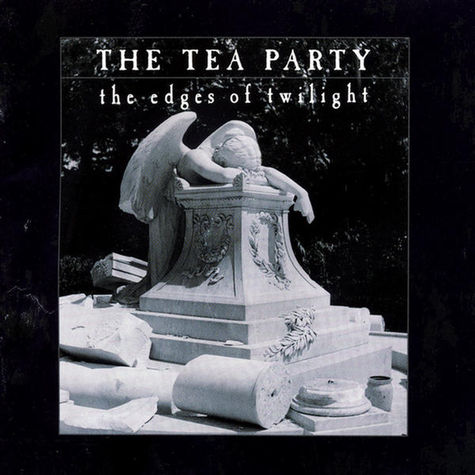 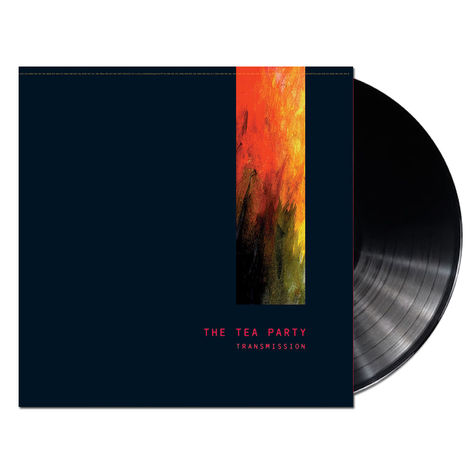 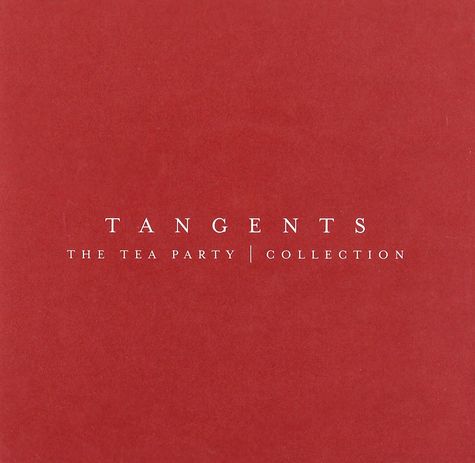