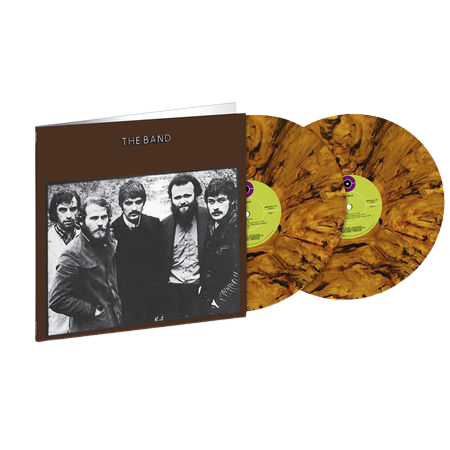 Released on the 22nd September, 1969, the eponymous second studio effort by The Band is a concept album, with the songs focusing on people, places and traditions associated with an older version of Americana. It was recorded in the pool house of a home rented by the group in the Hollywood Hills which was once owned by Judy Garland, Wally Cox and, at the time the group worked there, Sammy Davis, Jr. According to Robbie Robertson, the location was chosen to give the songs a Basement Tapes–like feel in what was termed "a clubhouse concept."

More products from The Band 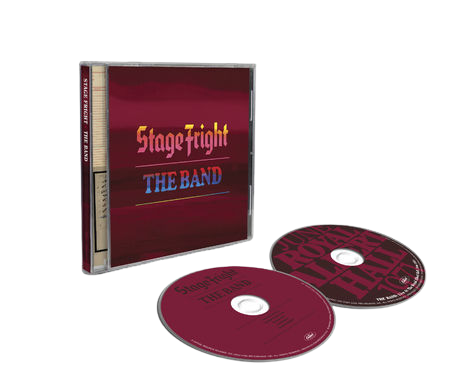 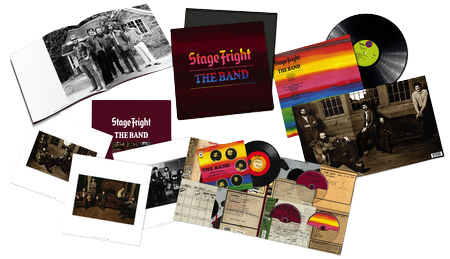 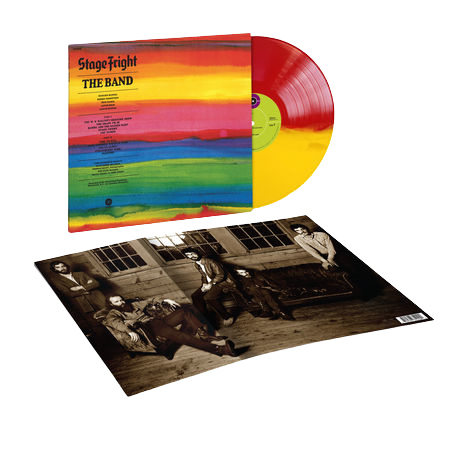 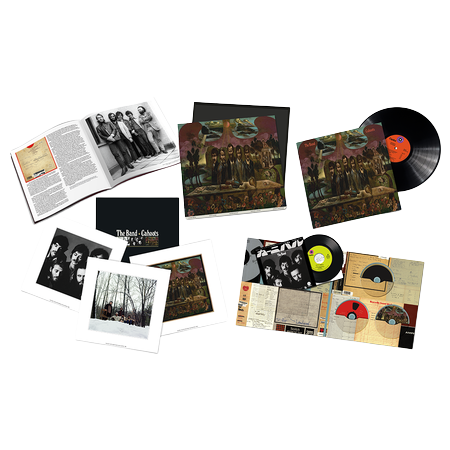 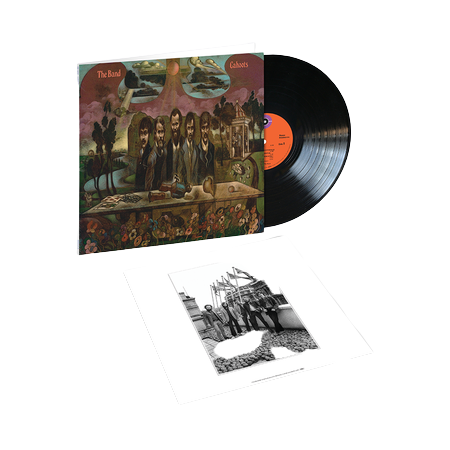