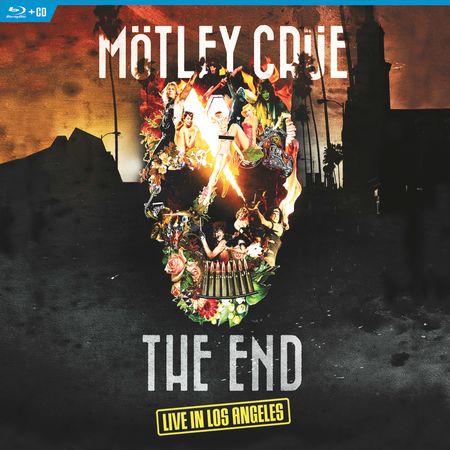 On December 31, 2015, legendary rock icons Mötley Crüe completed their 35-year touring career as a band with a spectacular final concert at Staples Center in their hometown of Los Angeles, CA, just 10 miles from the Sunset Strip where the band's infamous and decadent career first launched.

The band thrilled the sold-out arena with performances of such mega-hits as "Kickstart My Heart," "Girls, Girls, Girls," "Home Sweet Home" and "Dr. Feelgood." While not everyone was able to see their Final Show live, Crüe fans can now catch all the action when "Mötley Crüe: The End" is a new Blu-Ray/CD. 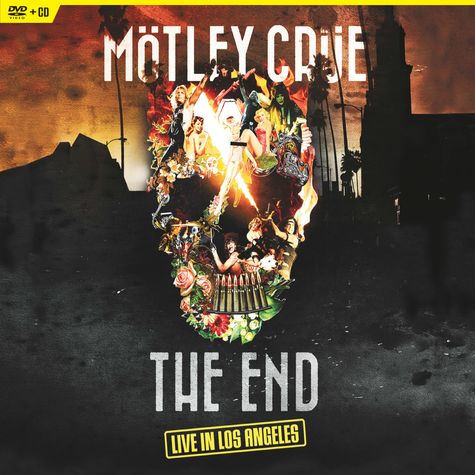