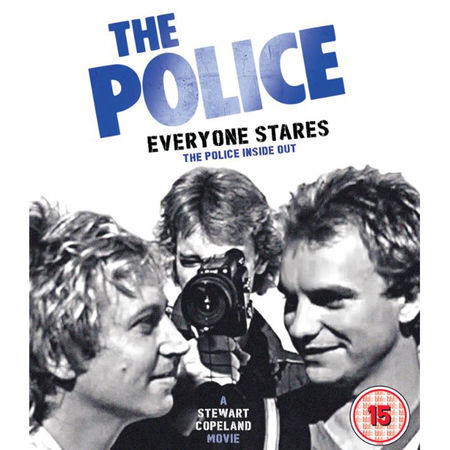 The Police/Everyone Stares - The Police Inside Out (BLU-RAY)

EVERYONE STARES is a first-person account from Stewart Copeland, of The Police's ascent from obscurity to worldwide fame. Offering an insider's view on touring with fellow band members Sting and Andy Summers, and the reaction of adoring fans worldwide.

'"In 1978, when I was a member of a struggling rock band called The Police, I scraped together enough money to buy a super 8 movie camera. As soon as I raised it to my eye and started filming, amazing things began to happen. It was like watching a movie unfold as the band sparked a fire that lit up the world for us. EVERYONE STARES is that movie." - Stewart Copeland

The Police have won six Grammy Awards, two Brit Awards and were inducted into the Rock and Roll Hall of Fame in 2003.

More products from The Police 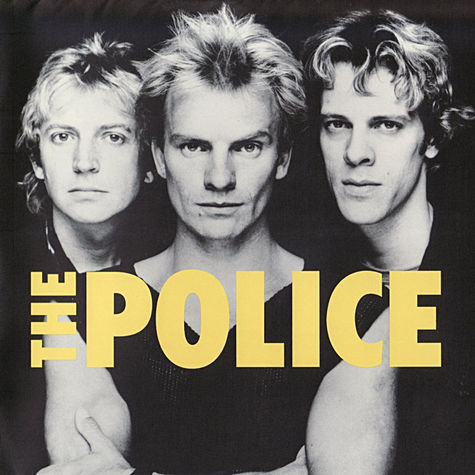 The Police
The Police
Compact Disc
CDN $20.99
In Stock 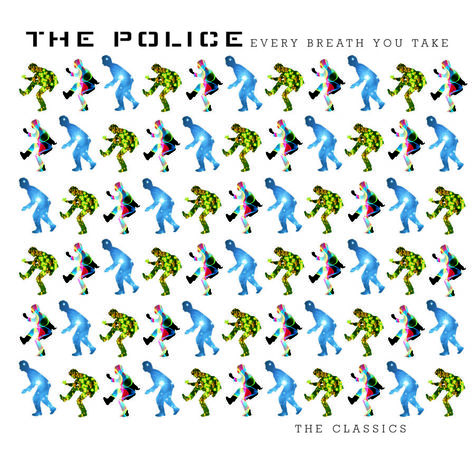 The Police
Every Breath You Take: The Classics
Compact Disc
CDN $13.99
In Stock 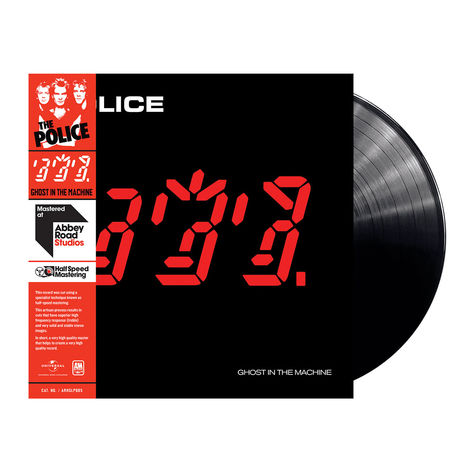 The Police
Ghost In The Machine
Vinyl LP
CDN $49.99
In Stock
Exclusive Pressing 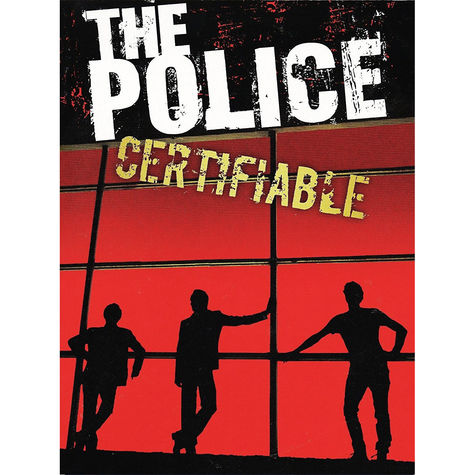 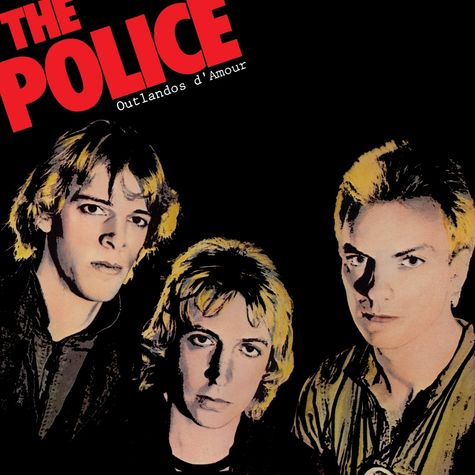 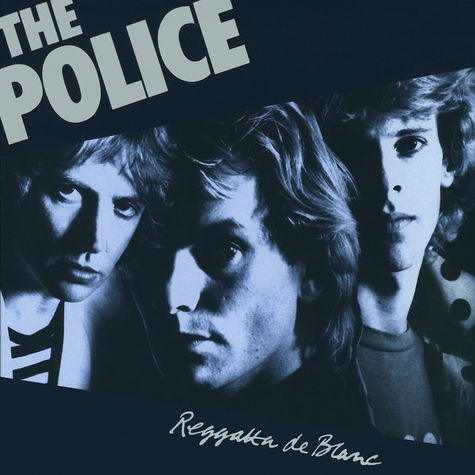 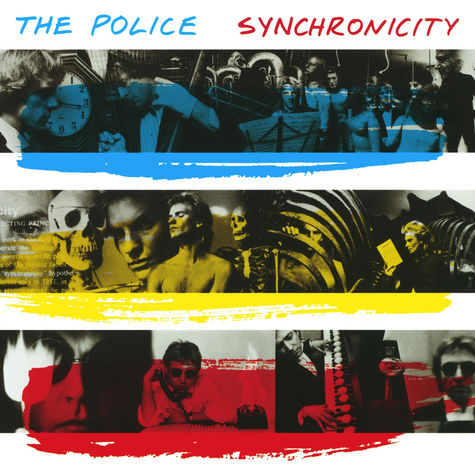 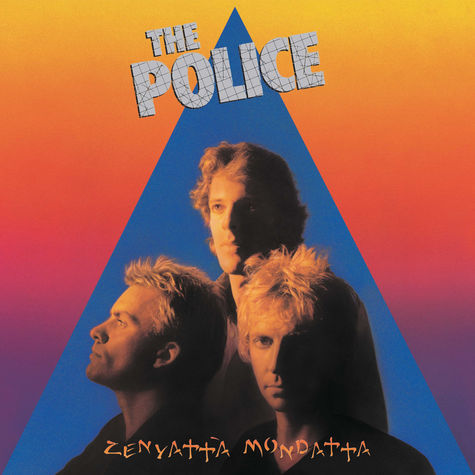 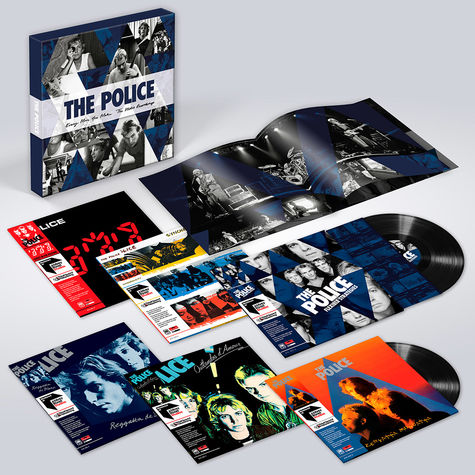 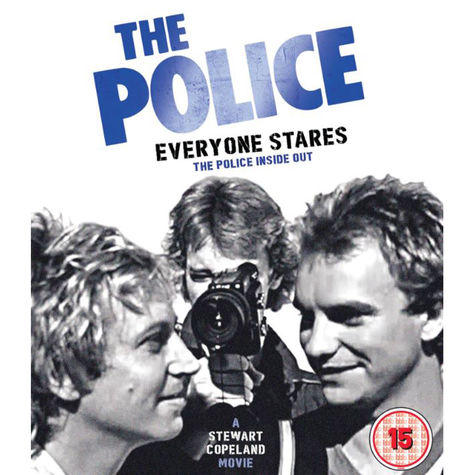 The Police
The Police/Everyone Stares - The Police Inside Out (DVD)
Digital Video Disc
CDN $14.99
In Stock 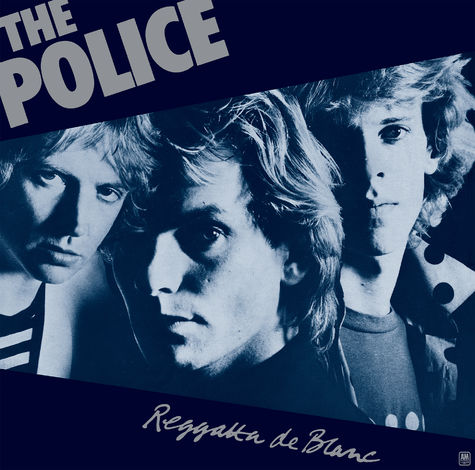 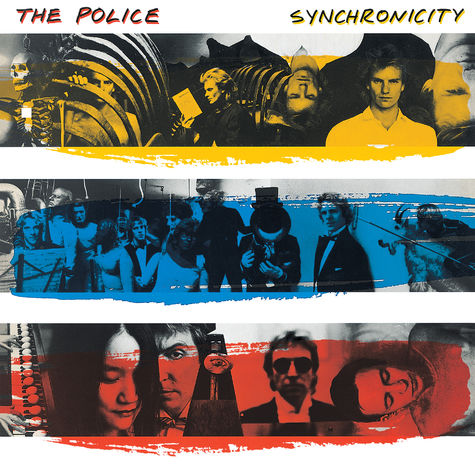 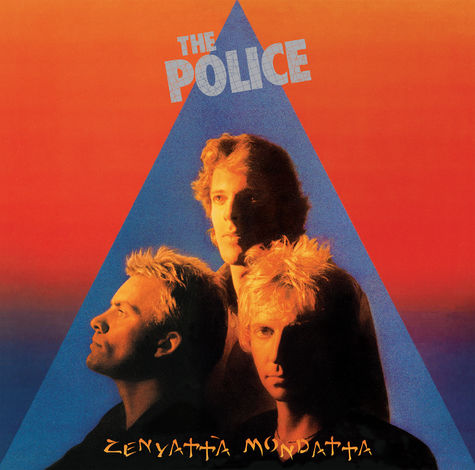 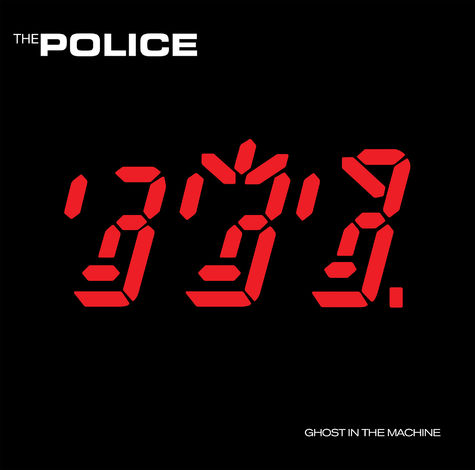 The Police
Ghost in the Machine
Vinyl LP
CDN $26.99
In Stock 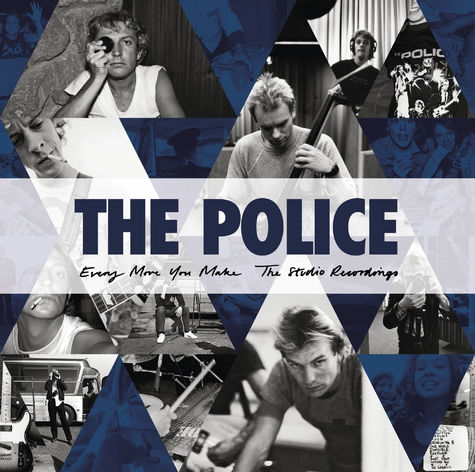