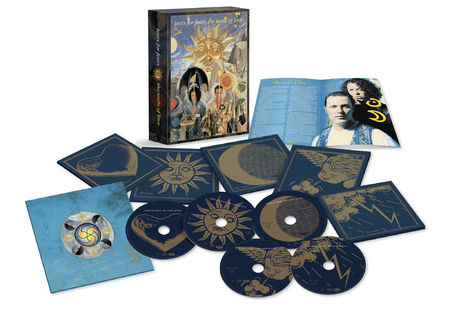 The Seeds of love is the third studio album by Tears for Fears.The album was released in September 1989, entering the UK Album Chart at No.1 and would be certified Platinum by the BPI within three weeks. In the US, the album peaked at no.8, and was also certified Platinum. The album also reached the top ten in various other countries around the world.

The album contained the Singles: Sowing the Seeds, Woman in Chains, Advice for the Young at Heart and Badmans song, upon release it was seen (and still is) as one of the greatest albums of the 80s

This edition contains not only the original album, but a new 5.1 mix by Steven Wilson which was done in conjunction with Roland Orzabal, as well as all the relevant B-Sides, alternate mixes and around 60 minutes of previously unheard demos and live rehearsals.

The set is housed in a shoe box style box (similar to the other 2 releases) with an extensive booklet, with new interviews by Super Deluxe editor Paul Sinclair with the band and other players on the album. It also contains the tour programme of the era as well.

More products from Tears For Fears 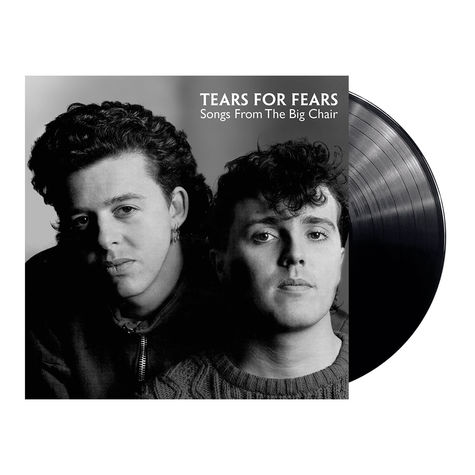 Tears For Fears
Songs From The Big Chair
Vinyl LP
CDN $26.99
In Stock 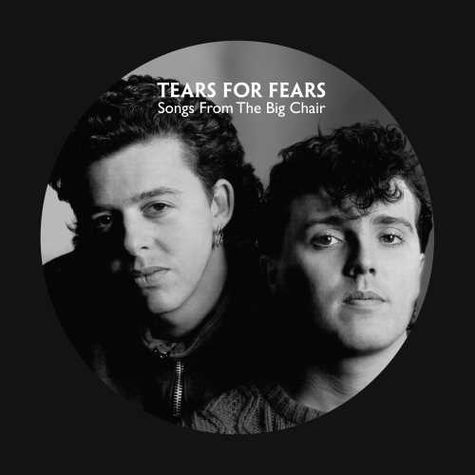 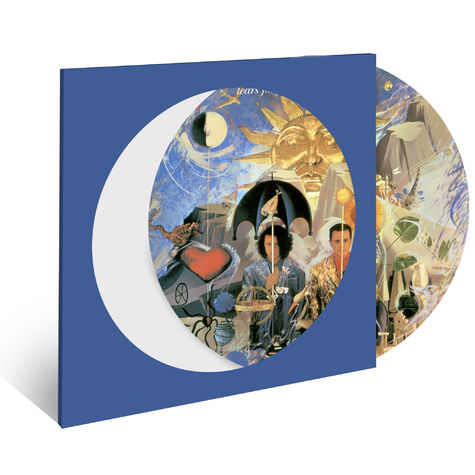 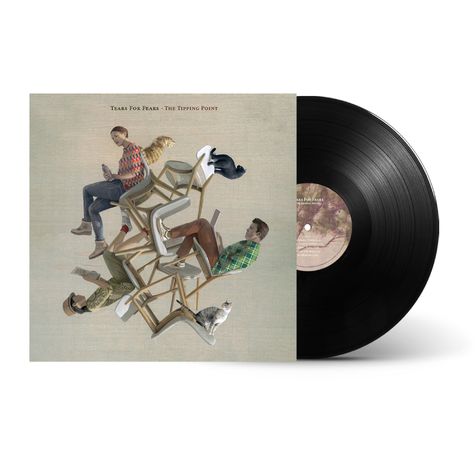