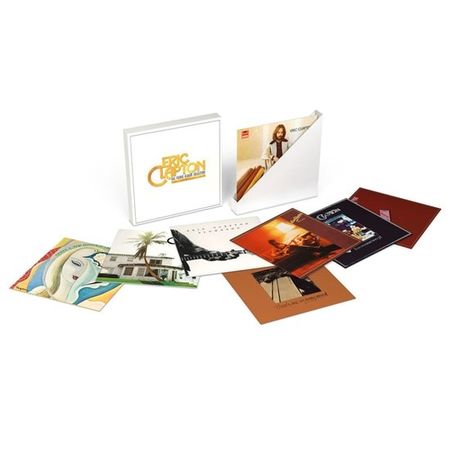 February 2016 sees the release of this impressive eight-piece, vinyl only box set, which brings together all of Eric Clapton’s solo studio albums from his time with the Polydor/RSO label, spanning the period 1970 – 1980. Each album has been faithfully replicated and pressed on 180g vinyl and two of them, Eric Clapton – Eric Clapton and Derek and The Dominos – Layla And Other Assorted Love Songs, have been re-mastered for this release. The collection comes complete with a download voucher.

Eric Clapton, who recently celebrated his 70th year, needs little by way of an introduction, as a renowned solo artist in his own right as well as a member of the Yardbirds, Cream and Derek and the Dominos. He is the only three time inductee to the Rock and Roll Hall Of Fame and is one of the most important and influential guitarists of all time. He has been the recipient of 17 Grammy Awards, 1 Brit Award and 1 Bafta.

4. There’s One In Every Crowd 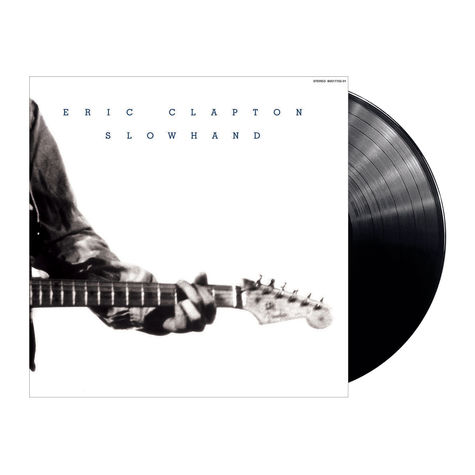 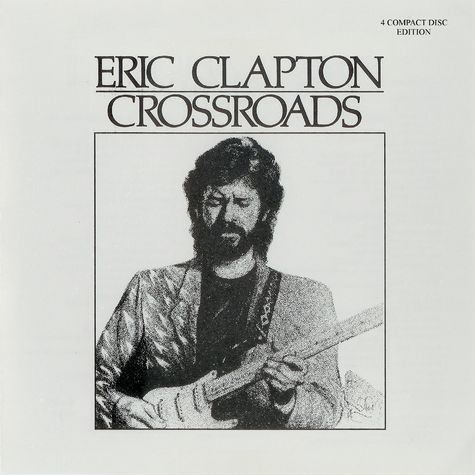 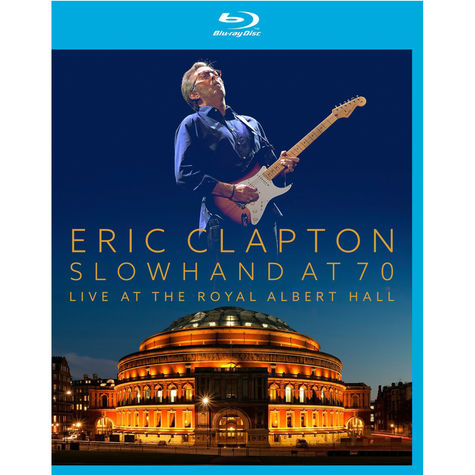 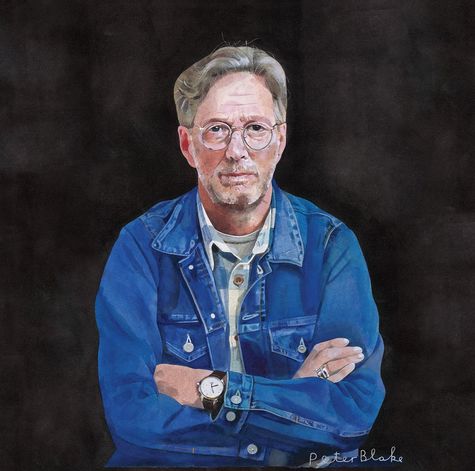 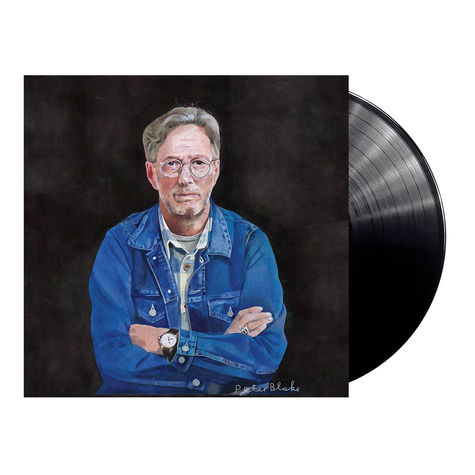 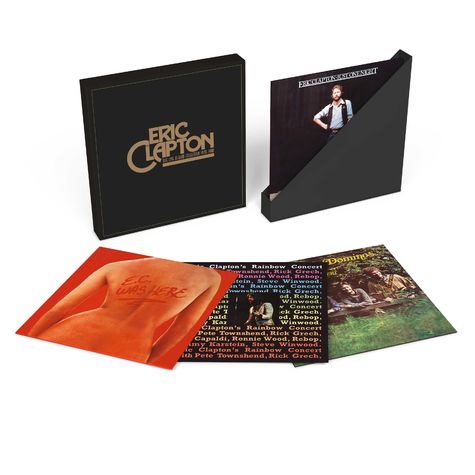 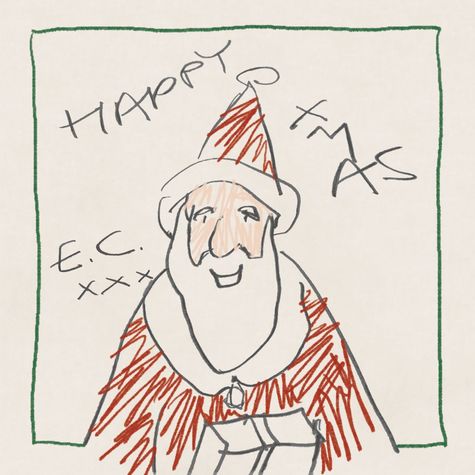 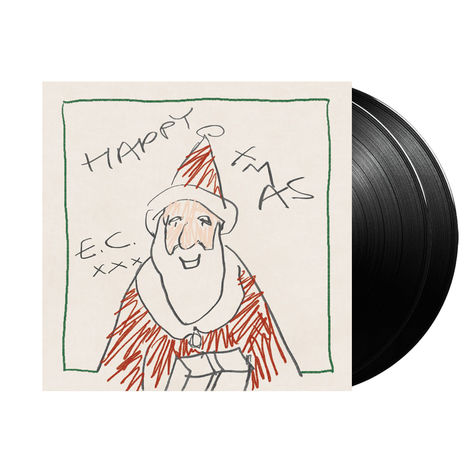 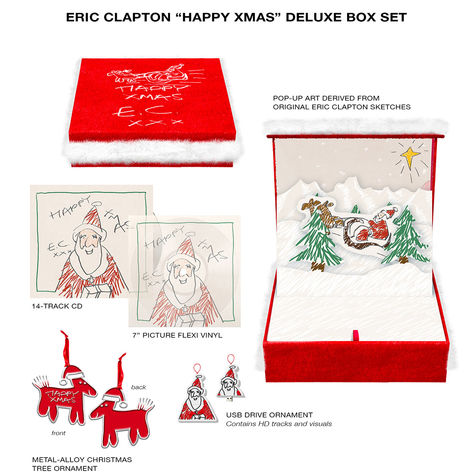