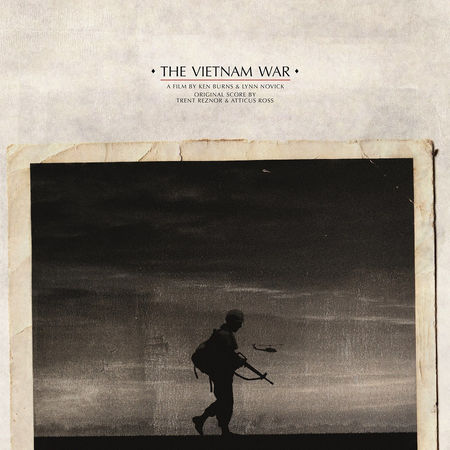 THE VIETNAM WAR is a new 10-part series directed by Ken Burns and Lynn Novick that will begin airing this September. Accompanying this epic story are two companion audio releases. Both coming on the 15th September, 2017.

In an immersive narrative, Burns and Novick tell the epic story of the Vietnam War as it has never before been told on film. THE VIETNAM WAR features testimony from nearly 80 witnesses, including many Americans who fought in the war and others who opposed it, as well as Vietnamese combatants and civilians from both the winning and losing sides. Ten years in the making, the series brings the war and the chaotic epoch it encompassed viscerally to life. Written by Geoffrey C. Ward, produced by Sarah Botstein, Novick and Burns, it includes rarely seen, digitally re-mastered archival footage from sources around the globe, photographs taken by some of the most celebrated photojournalists of the 20th century, historic television broadcasts, evocative home movies, revelatory audio recordings from inside the Kennedy, Johnson and Nixon administrations. 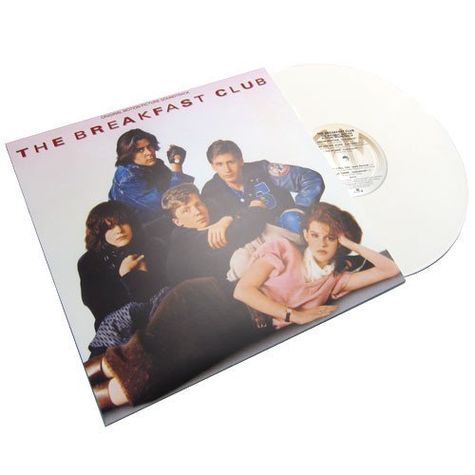 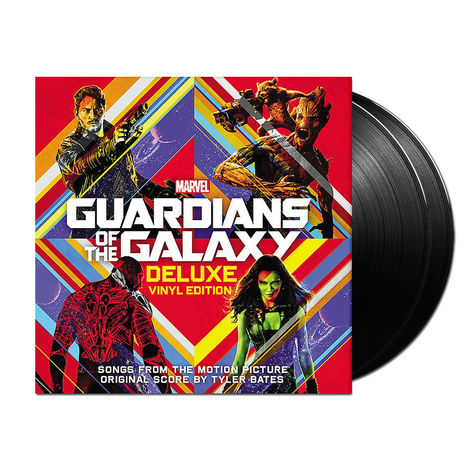 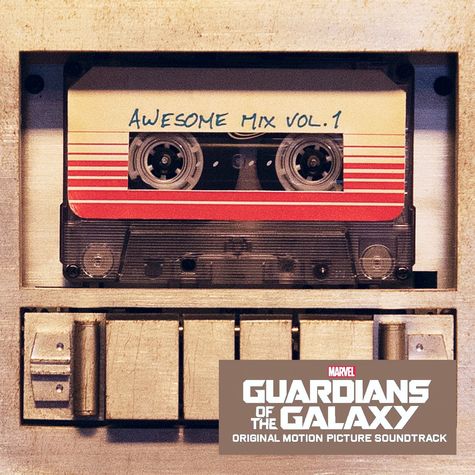 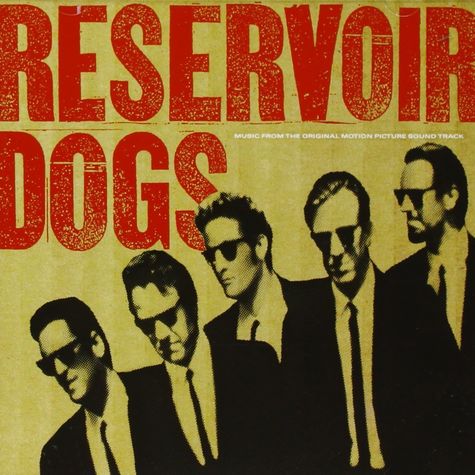 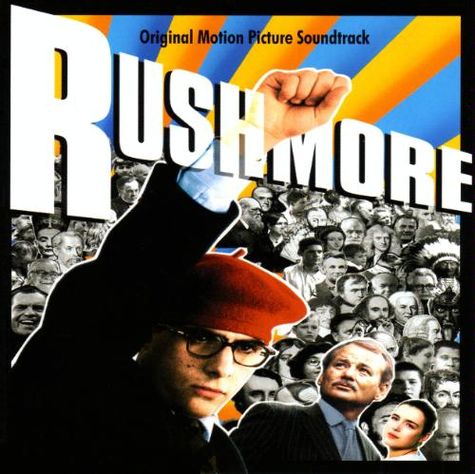 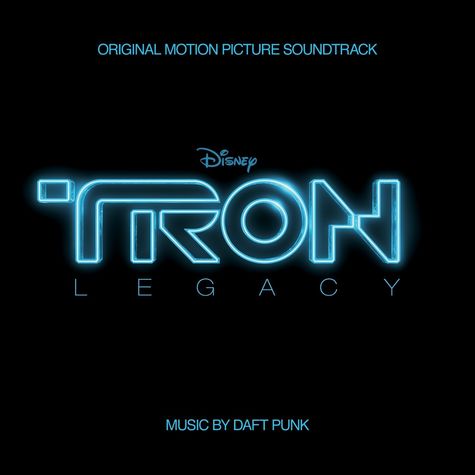 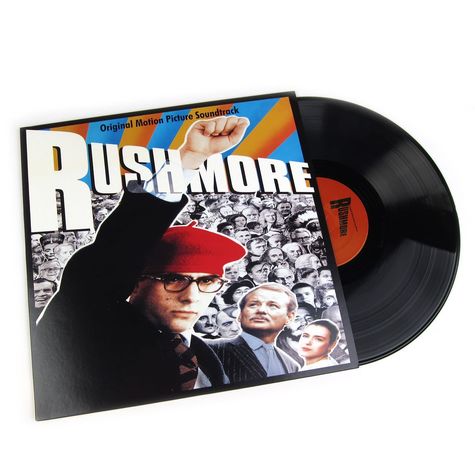 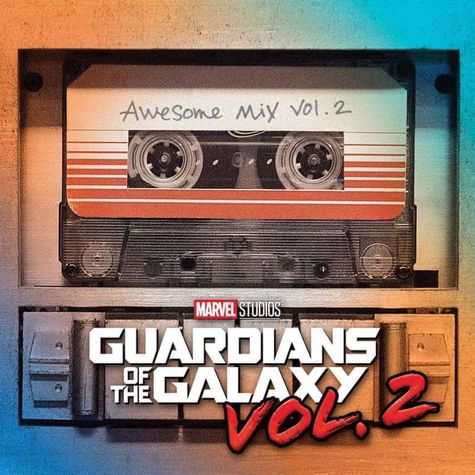 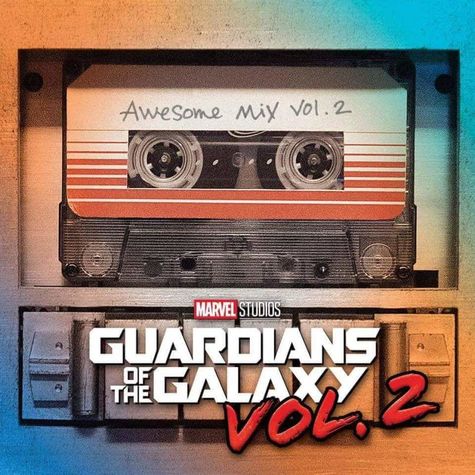 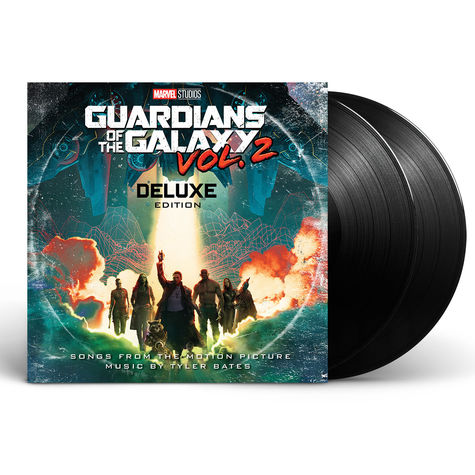 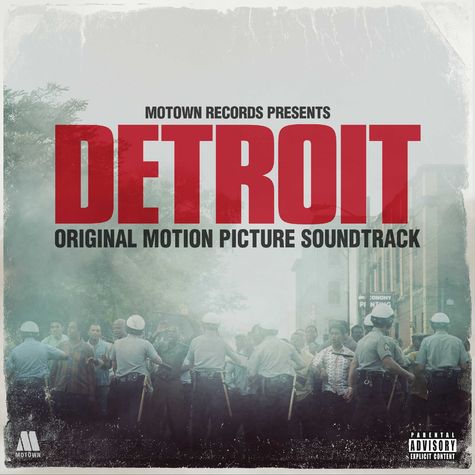 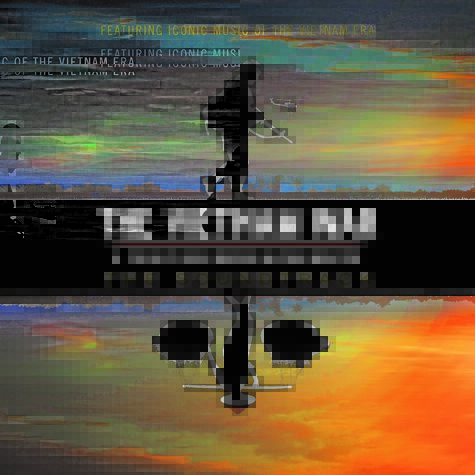 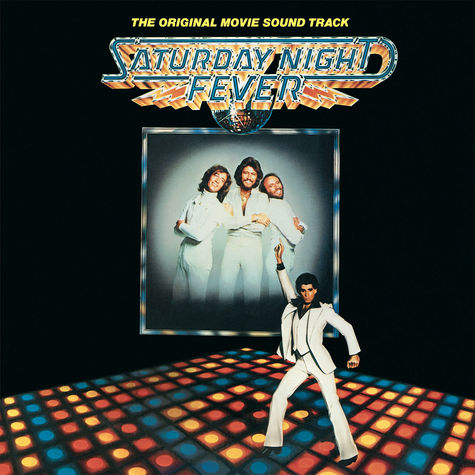 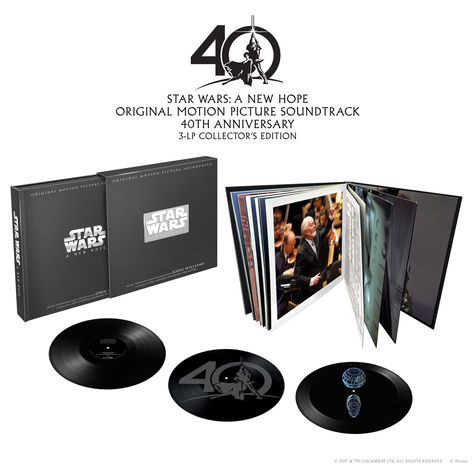 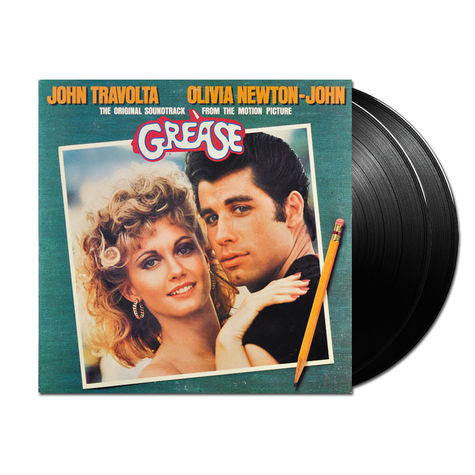 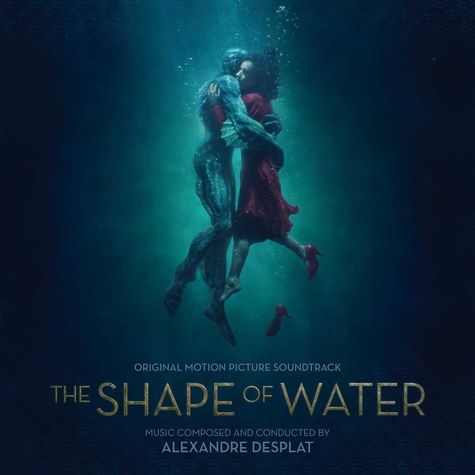 Soundtrack
The Shape Of Water
Compact Disc
CDN $12.99
In Stock 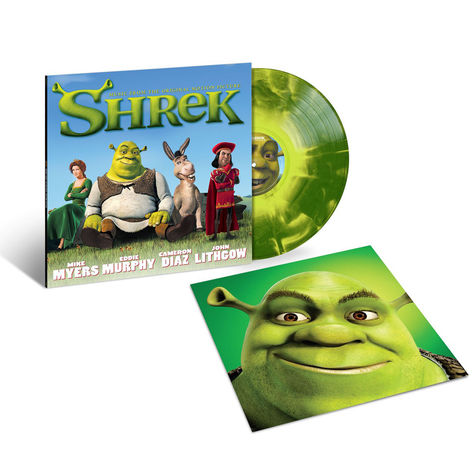 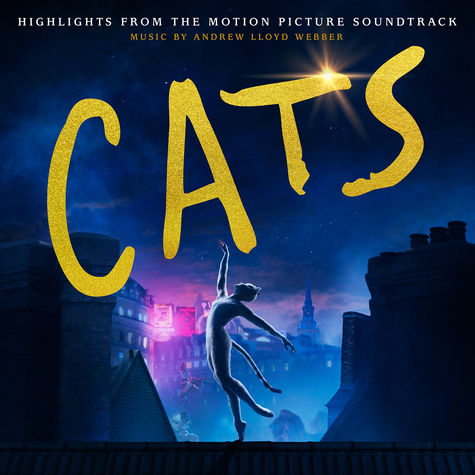 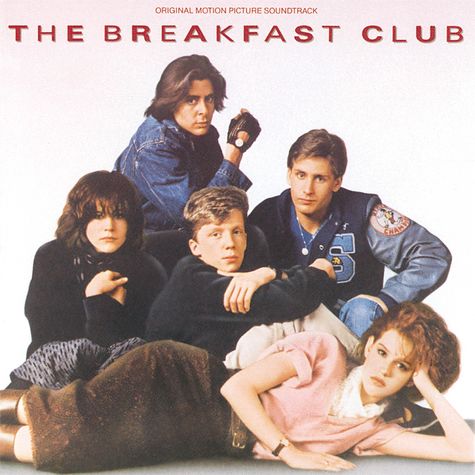 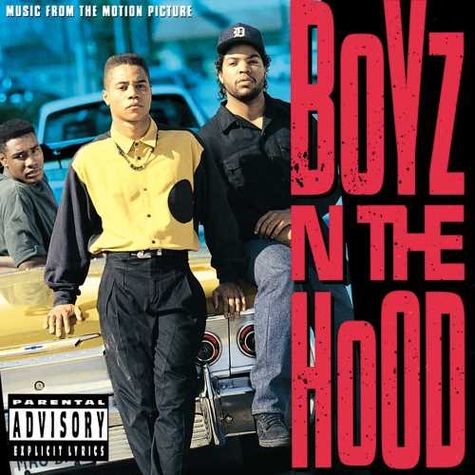 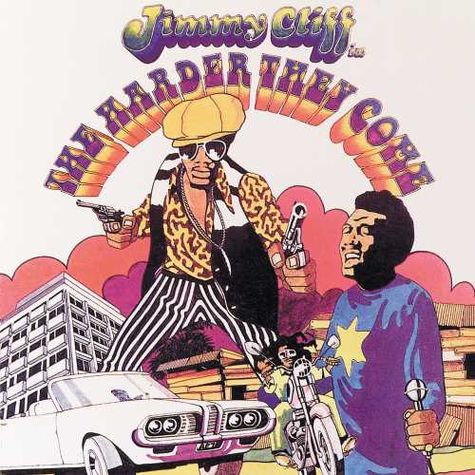 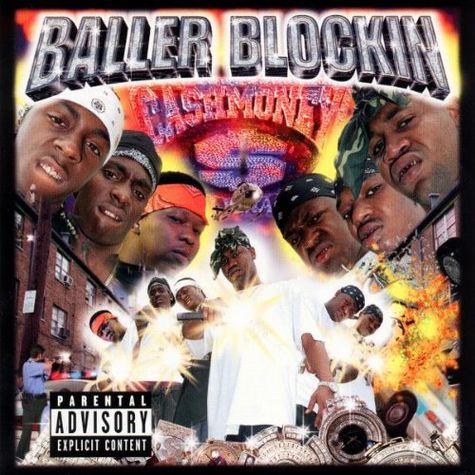 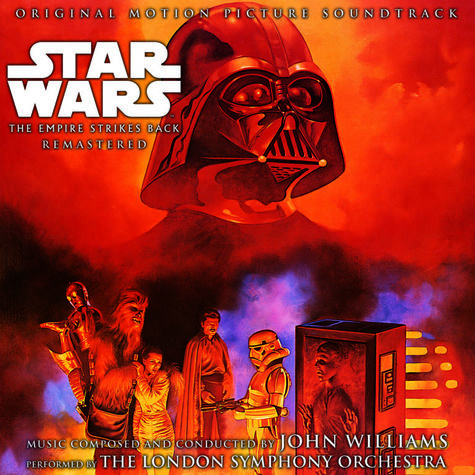