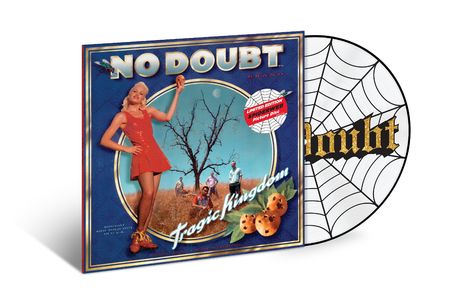 Originally released on October 10, 1995, it was the final album to feature original member Eric Stefani. The album was recorded over a 2 and a half year period and was produced by Matthew Wilder. It spawned seven singles including Just A Girl and Don't Speak (which topped the chart in the UK and secured top five positions in a number of other countries) The album showcases a variety of musical genres, including ska punk, new wave pop, post-grunge and reggae as well as featuring a horn section on a number of tracks. A very personal album for vocalist Gwen Stefani, many of the lyrics were about her experiences in life with Just A Girl detailing her exasperation with female stereotypes and her father's concerned reaction to her driving home late from her boyfriend's house, and Don't Speak, a ballad about the breakup of Stefani and bassist Tony Kanal's relationship. An enormous success around the world, the album topped the US Billboard chart as well as hitting #1 in several European countries. It has sold in excess of 16 million copies worldwide.

This version is presented as a spiderweb picture disc housed in the original sleeve packaging.

More products from No Doubt 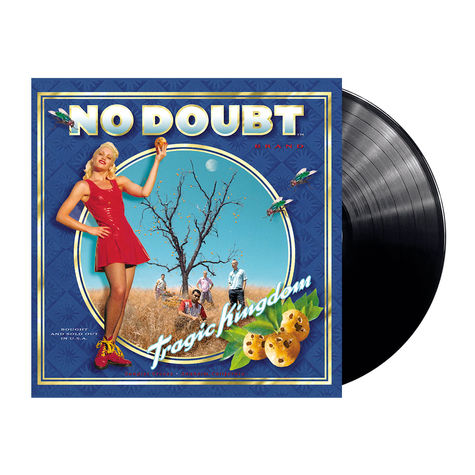