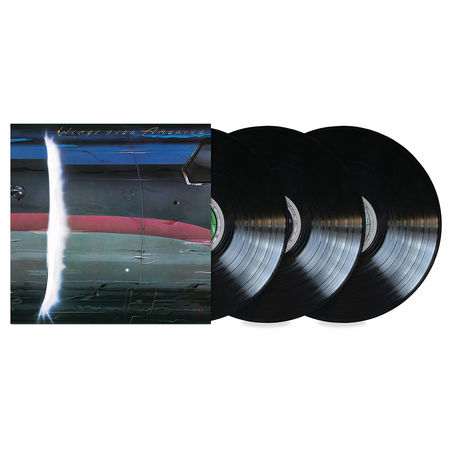 Rare #1-charting triple live album, Wings Over America is a document of one the most sophisticated and dazzling rock shows of the 1970s or any decade. Paul and the band would eventually perform to more than 600,000 people at 31 shows in the US and Canada, ending with three historic nights at The Forum in Los Angeles. It’s no exaggeration to say that the excitement that greeted Paul McCartney & Wings (Linda McCartney, Joe English, Denny Laine and Jimmy McCulloch) in the spring of 1976 as they embarked on what would become their one and only North American tour was overwhelming. Having released four consecutive chart topping albums — Red Rose Speedway, Band on the Run, Venus and Mars and At The Speed Of Sound – not to mention 1973’s Academy Award-winning James Bond theme “Live and Let Die” – Wings' career was in full flight… and as Paul’s first U.S. tour since The Beatles, the sheer joy of both the band and its fans were off the charts throughout the 90 hours of recordings distilled into this triple album. Wings Over America was last reissued in 2013 as part of the Paul McCartney Archive Collection series winning the Grammy Award for Boxed or Special Limited Edition Package. Available here on 3 x 180g vinyl. Also available in configurations including limited edition colour vinyl (LP1 - transparent red, LP2 - transparent green, LP3 - transparent blue) and double CD. Both come with original souvenir poster. Wings Over America is available digitally on streaming platforms. Tracklist: A1. Venus And Mars / Rock Show / Jet A2. Let Me Roll It A3. Spirits Of Ancient Egypt A4. Medicine Jar
B1. Maybe I'm Amazed B2. Call Me Back Again B3. Lady Madonna B4. The Long And Winding Road B5. Live And Let Die
C1. Picasso's Last Words C2. Richard Cory C3. Bluebird C4. I've Just Seen A Face C5. Blackbird C6. Yesterday
D1. You Gave Me The Answer D2. Magneto And Titanium Man D3. Go Now D4. My Love D5. Listen To What The Man Said
E1. Let 'Em In E2. Time To Hide E3. Silly Love Songs E4. Beware My Love
F1. Letting Go F2. Band On The Run F3. Hi, Hi, Hi F4. Soily 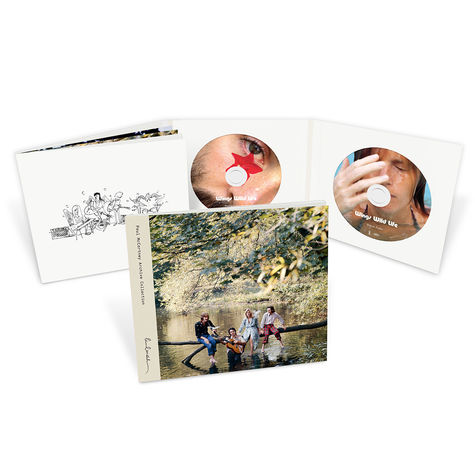 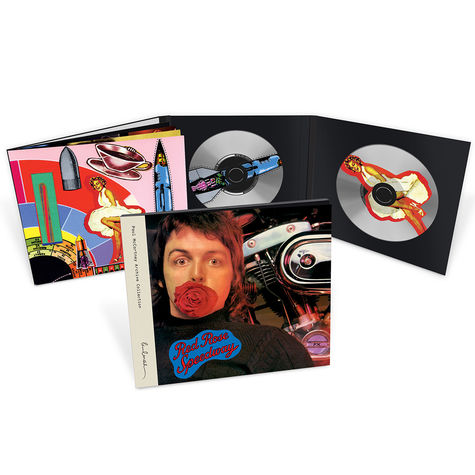 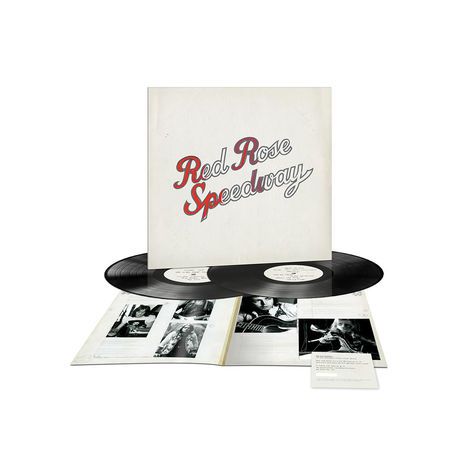 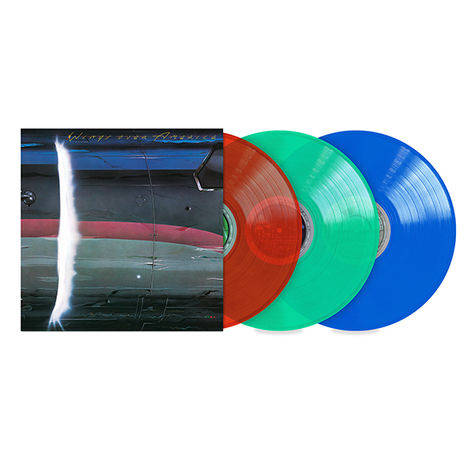 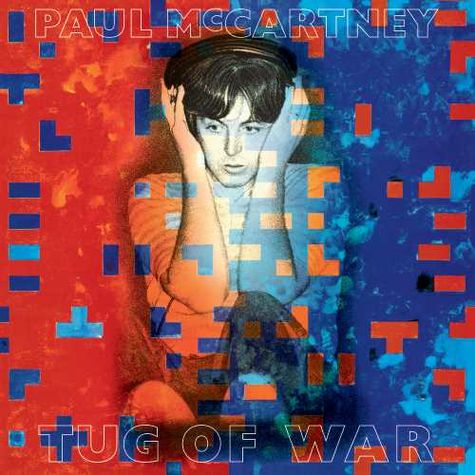 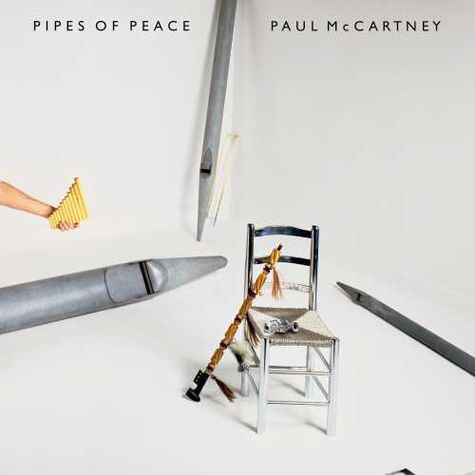