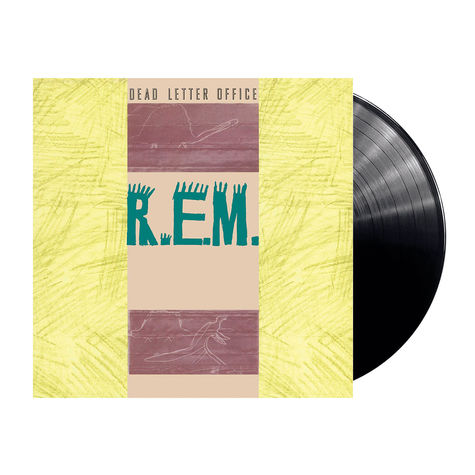 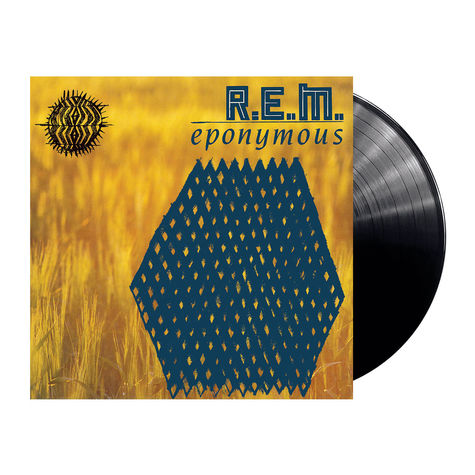 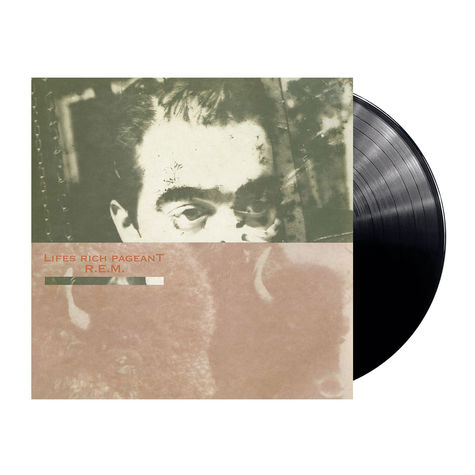 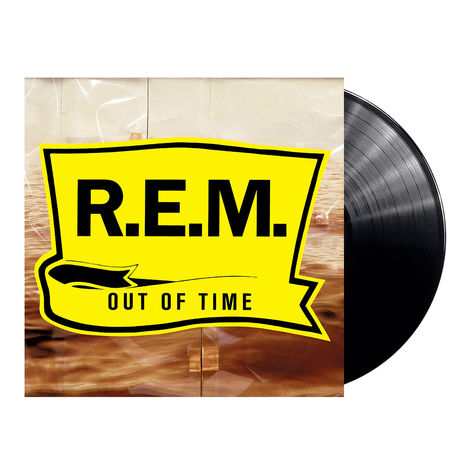 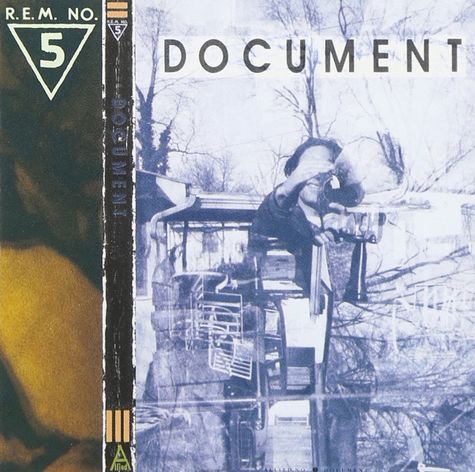 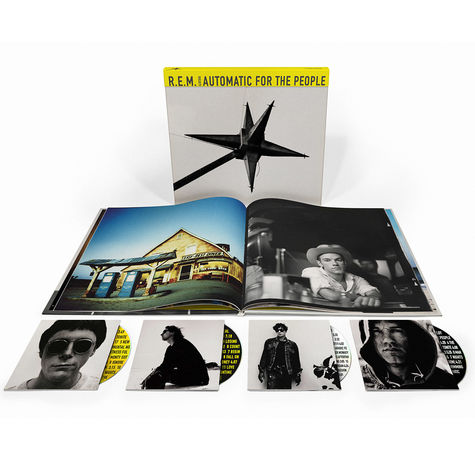 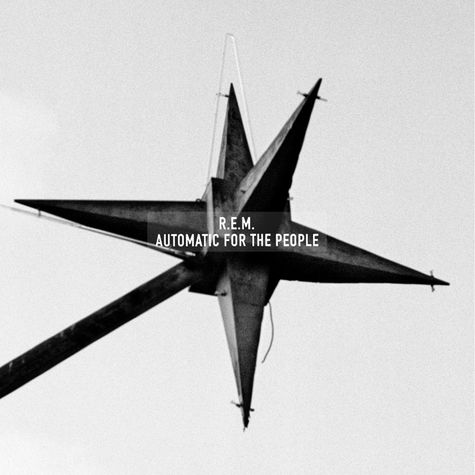 R.E.M.
Automatic For The People
Compact Disc
CDN $24.99
In Stock 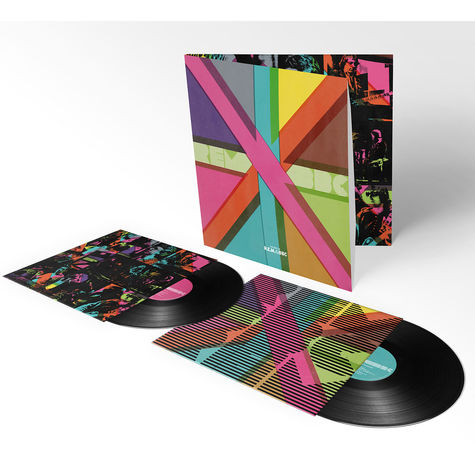 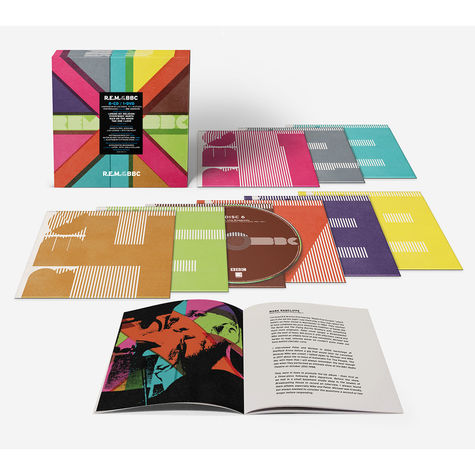 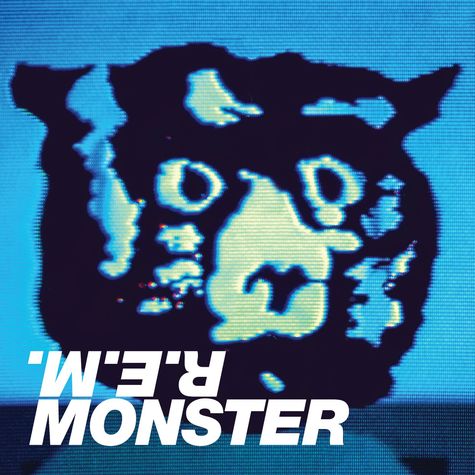 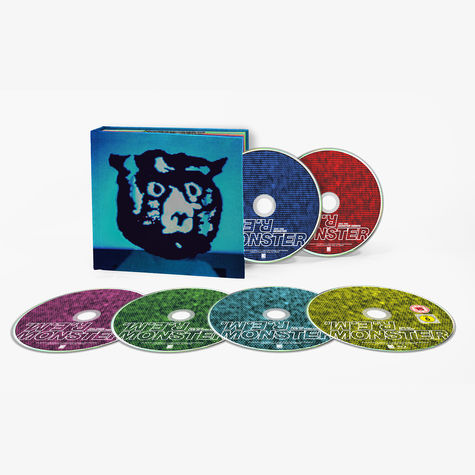 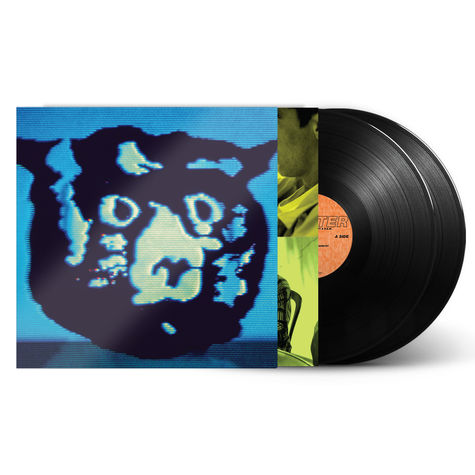