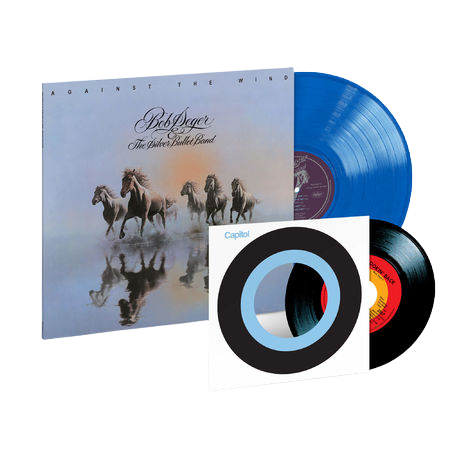 Remastered version of this long out of print classic album from Bob Seger & The Silver Bullet Band. Originally released in 1980 and spending six weeks atop the Billboard charts. The album is 5X platinum in the USA and won Grammy Awards for Best Rock Performance & Recording Package. 3 Top 10 singles came from the album, Her Strut, Against the Wind, and Fire Lake.

Bob Seger is currently on 'The Roll Me away Tour' through November that include a Canadian stop in Toronto on October 26! By the end of the North American tour Seger will have played in front of more than 1 million fans that will come out to celebrate his last tour! 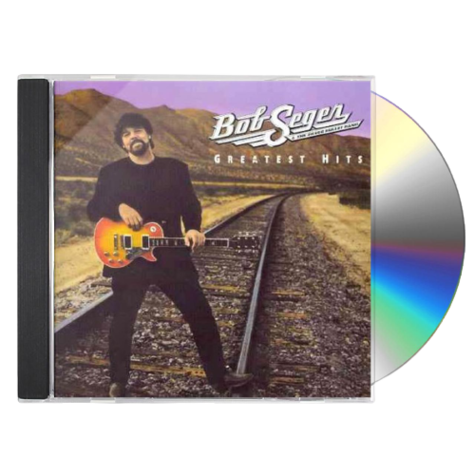