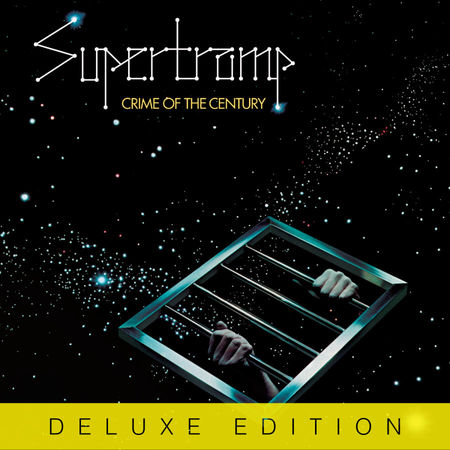 Crime Of The Century (2 CD Deluxe)

Featuring the cream of Rick Davies’ and Roger Hodgson’s songwriting, Crime Of The Century was the first of the many peaks in Supertramp’s illustrious career; an album that had everything to prove, full of tunes that effortlessly straddled the world of pure pop and progressive rock. The LP eventually peaked at Number 4 on the UK charts and saw the band for the first time on the US Top 40. It was the music and the album’s cinematic sonic qualities that accounted for its impact.

Crime Of The Century is not only one of Supertramp’s greatest works, but one of the most highly regarded recordings of 70s rock music. Released in 1974, it put the band on the map after three years of struggle. With the unmistakable blend of the two songwriters – Davies and Hodgson’s – work, it married the sweetness of Hodgson’s ‘Dreamer’ – the band's first big hit single – with the grit of Davies’ similarly beloved ‘Bloody Well Right.’ In ‘School,’ ‘Rudy’ and the title track, the band – Davies, Hodgson, John Helliwell, Bob Siebenberg, and Dougie Thomson – helped define what would soon be known as ‘Adult Oriented Rock.’ This was – and is – not just an album that showed Supertramp's increased maturity, but a timeless gem, crammed with incredible melodies and thoughtful lyrics.

This 40th Anniversary edition contains the classic original album, remastered by Ray Staff at Air Studios, and a second disc features their 1975 Hammersmith Odeon concert, mixed from the original tapes by original on-the-night engineer Ken Scott, capturing the band on the verge of stardom, showcasing all of Crime, and also previewing tracks from the then-as-yet-unreleased follow-up, Crisis? What Crisis?

The heavyweight vinyl set comes in a beautiful box set, cut by Ray Staff at Air Studios, featuring all the material of the two CDs across three 180gm LPs, with an eight-page album-sized booklet with a longer version of Alexander’s essay, download card, and two 10x8 prints.

Crime Of The Century was produced by Ken Scott (The Beatles’ ‘White Album’, David Bowie's The Rise And Fall Of Ziggy Stardust And The Spiders From Mars). His engineering prowess merited a Grammy nomination and became one of the ‘go to’ albums for Hi-Fi demonstrations alongside Pink Floyd's Dark Side Of The Moon.

Enjoy again the sonic excellence and musical and lyrical sophistication of this well-loved band on this timely celebration of one of Crime Of The Century, one of their landmark recordings. 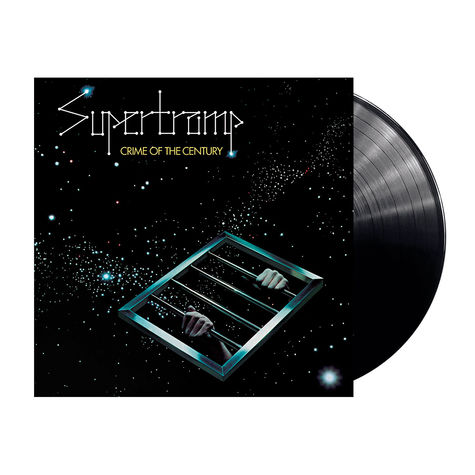 Supertramp
Crime Of The Century
Vinyl LP
CDN $22.99
In Stock 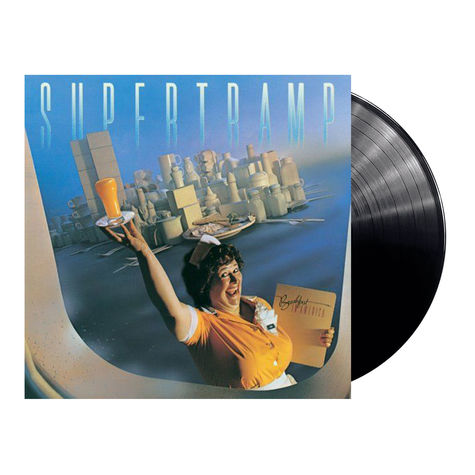 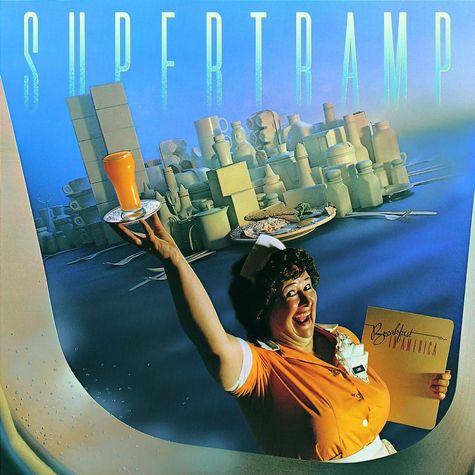 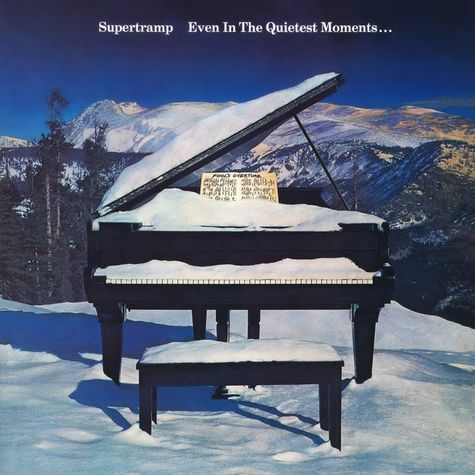 Supertramp
Even In The Quietest Moment
Compact Disc
CDN $4.99
CDN $7.99
In Stock 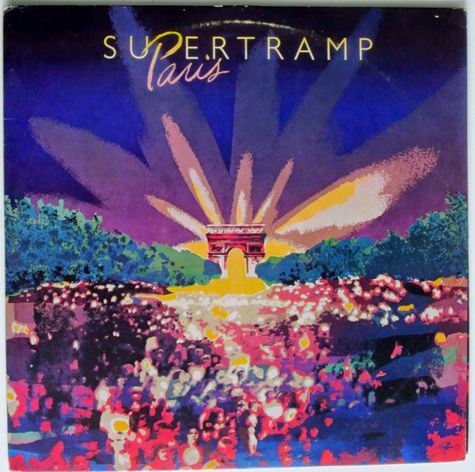 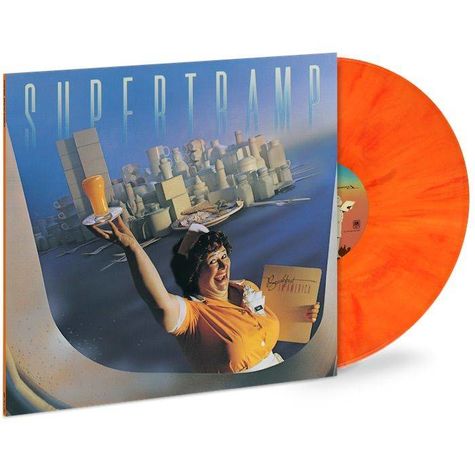