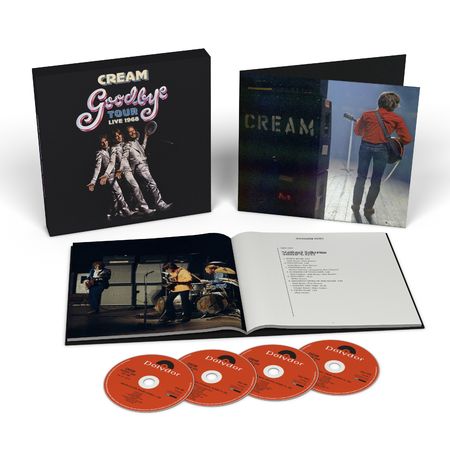 UMC is delighted to announce a special edition of Cream’s album Goodbye, ‘Goodbye Tour – Live 1968’ for release in early 2020. This is the first authorised release of these four historic complete 1968 concerts. Each concert features previously unreleased tracks and the Royal Albert Hall show hasn’t featured on CD until now.

Having decided to call it quits whilst on tour in the US during May 1968 by way of a farewell Cream agreed to undertake more live shows, predominantly in the US later that same year plus 2 final UK dates at the Royal Albert Hall that November.

Originally released in Feb 1969, Goodbye originally mixed live performances from those last tour dates with a handful of studio recordings and rose to the UK no.1 slot and no.2 on the US Billboard. Goodbye Tour – Live 1968, as the name suggests expands the recordings from the 3-piece powerhouse’s last tour.

The set features 36 tracks of which 29 are issued for the first time. 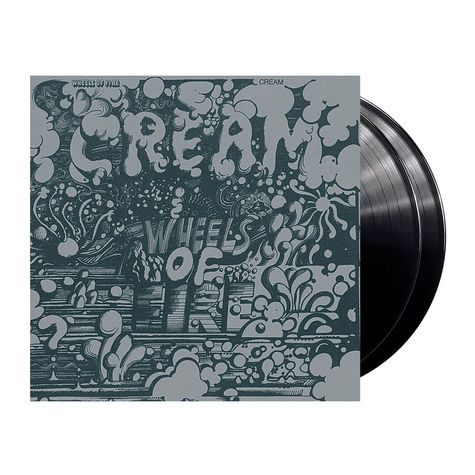 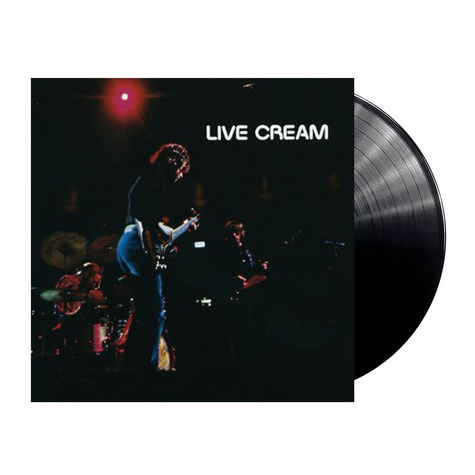 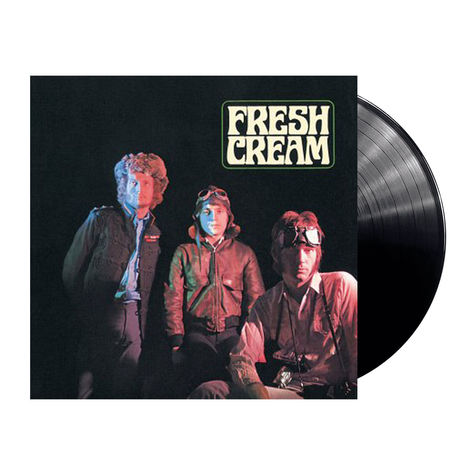 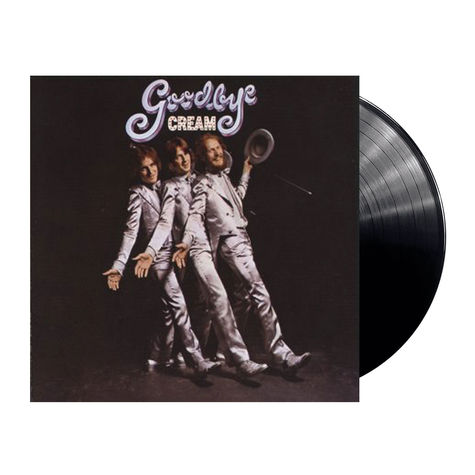 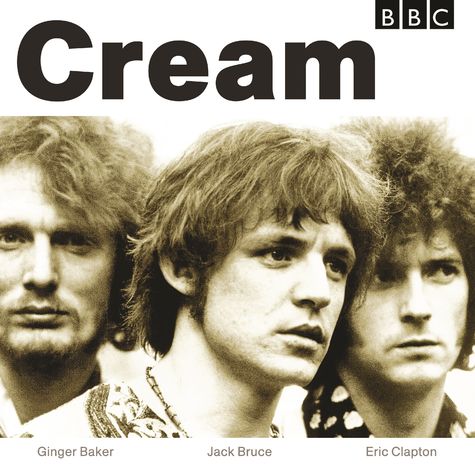