Originally released on September 24, 1991, it is the first album to feature bassist Ben Shepherd.

The album includes the singles “Jesus Christ Pose”, “Outshined” and “Rusty Cage”, which received heavy rotation on MTV, and became the band’s highest charting album at the time.

In 1992, it was Grammy nominated for Best Metal Performance, and was certified double platinum by the Record Industry Association Of America in 1996. The album is packaged in a gatefold sleeve with lenticular artwork on the front cover.

This album is available as both a standalone and as part of the Soundgarden 35 bundle.

This version is pressed on 180g coloured vinyl. 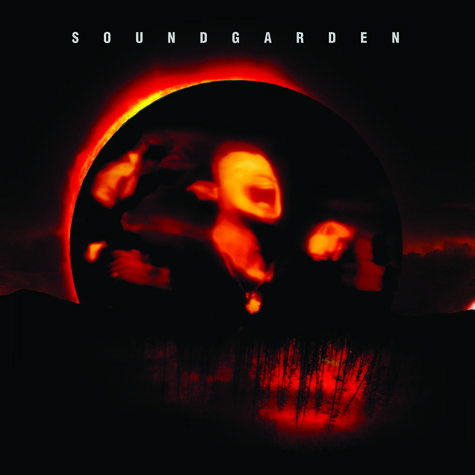 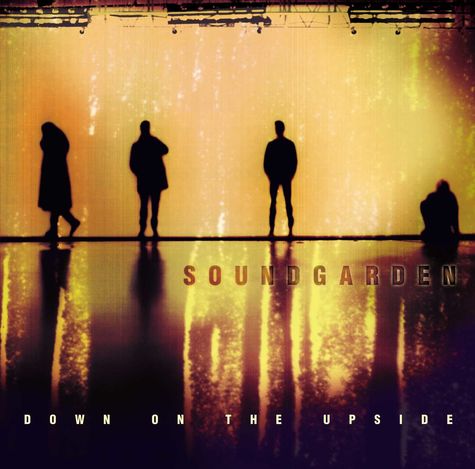 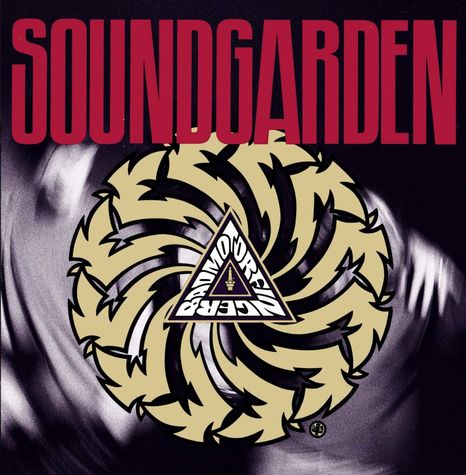 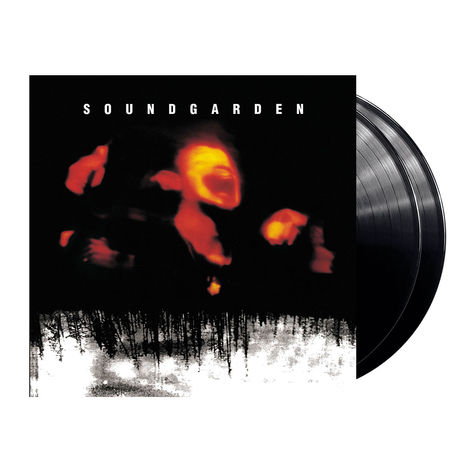 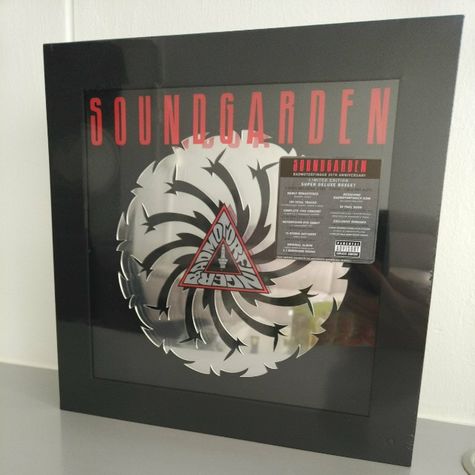 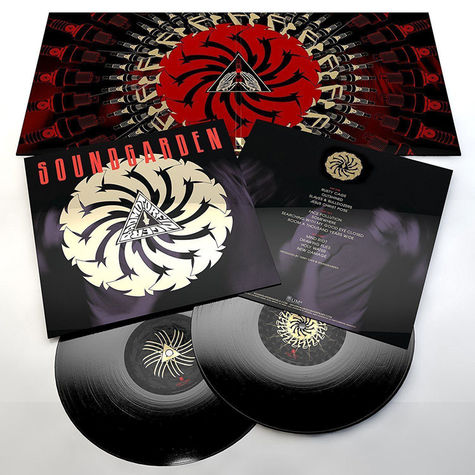 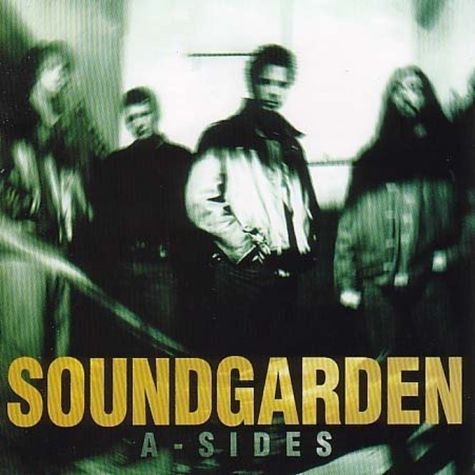 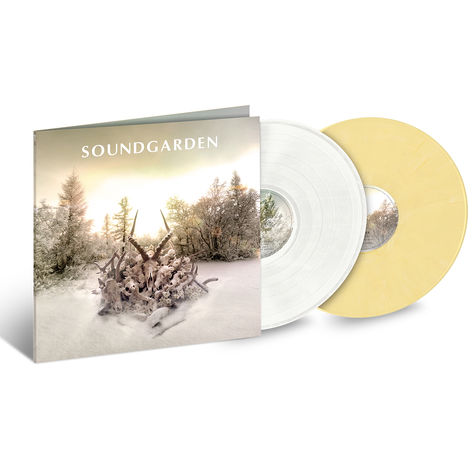 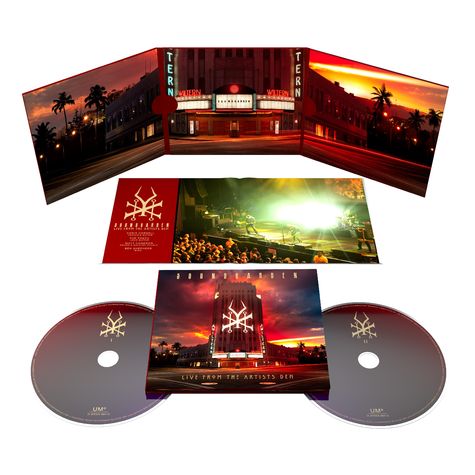 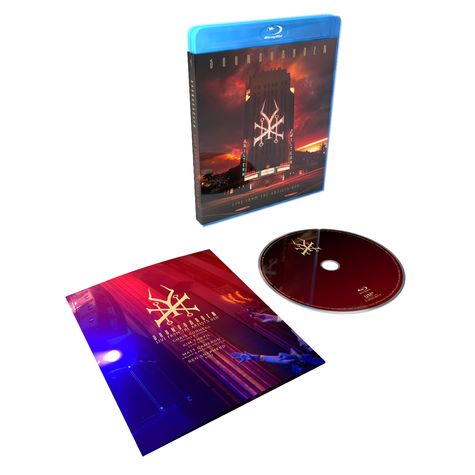 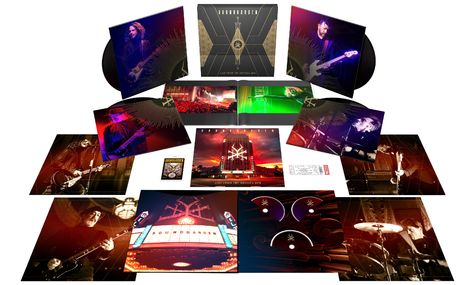