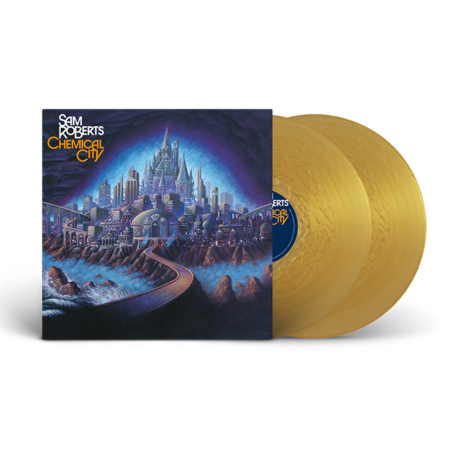 Recorded with Producer Mark Howard in Australia in 2005, the album was finalized in Montreal with childhood friend and producer Joseph Donovan and released on April 11, 2006. Chemical City is the band’s sophomore album, it impressively debuted at #3 in Canada and is certified platinum.

The special anniversary edition of Chemical City is completely remastered and includes four previously unreleased bonus tracks known as “The Lost Side”; Fall Before You Finish, Major Minor, The Cathedral, and Step Inside. In addition to the reissue there are also plans for Chemical City (Redux) 2LP edition set for later this year along with a D2C colour exclusive vinyl.

Describing “The Lost Side” and the making of the album, Sam Roberts shared, “Somewhere in all of the chaos of creating the album, a few of the songs were left behind. Either unmixed, unfinished or lost… Chemical City was released in 2006, ten songs and one blank side and has lived that way ever since. He continued, “the truth is that there is a fourth side with songs and characters that complete the story. These songs are Major Minor (previously unreleased), Fall Before You Finish (previously released as a bonus track, now remixed and including missing tracks), The Cathedral (previously unreleased, was lost and found…) and Step Inside (previously released as a Japanese single, now remixed including missing tracks).”

Disc One Side A


Disc One Side B

11. Fall Before You Finish 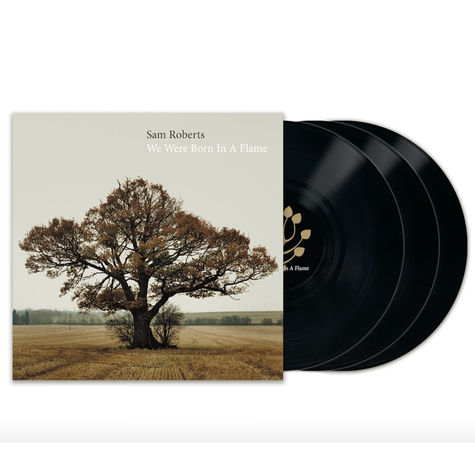 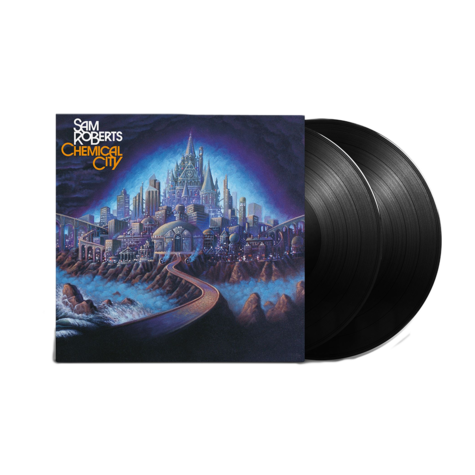