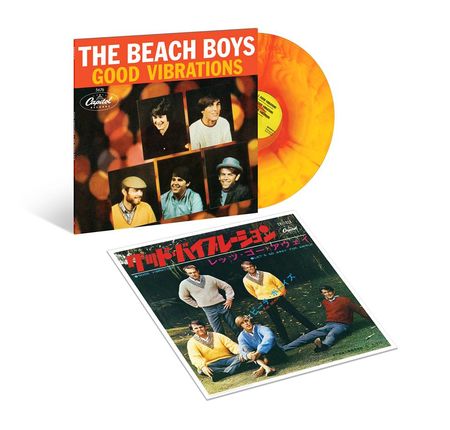 The “Good Vibrations (50th Anniversary Edition) sunburst vinyl EP features the original 7” single version, an alternate studio take, an edit of the song with elements from various sessions, an instrumental, and a live version from a Honolulu rehearsal in August, 1967 that was originally intended for the lost album Lei’d in Hawaii, plus the single’s B-side, “Let’s Go Away For Awhile.” A pull-out insert of the single’s original Japanese cover art is also included with its “Good Vibration” title typo intact, all housed within the original 1966 U.S. single cover art on its front.

Named the “Greatest Single of All Time” by MOJO magazine, “Good Vibrations” is a musical treasure for the ages.

More products from The Beach Boys 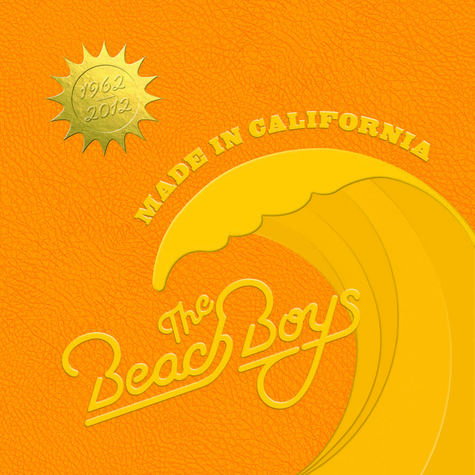 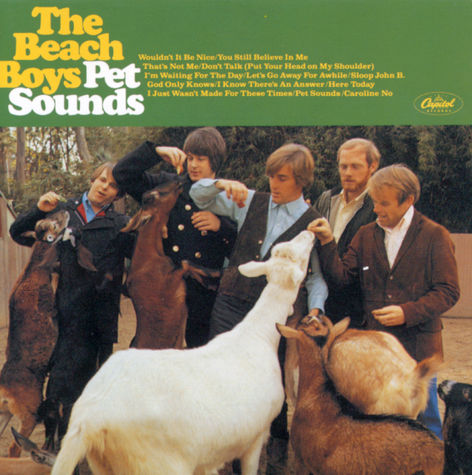 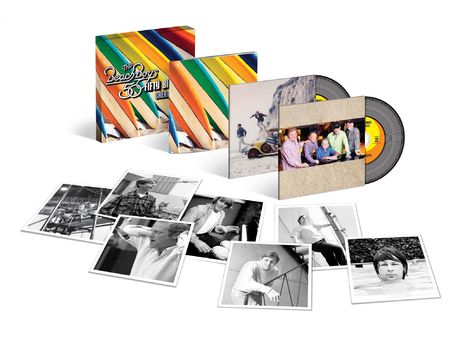 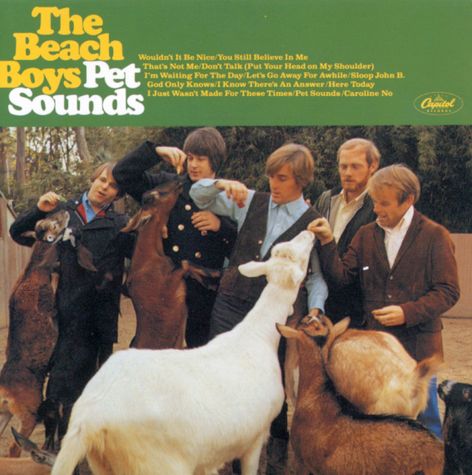 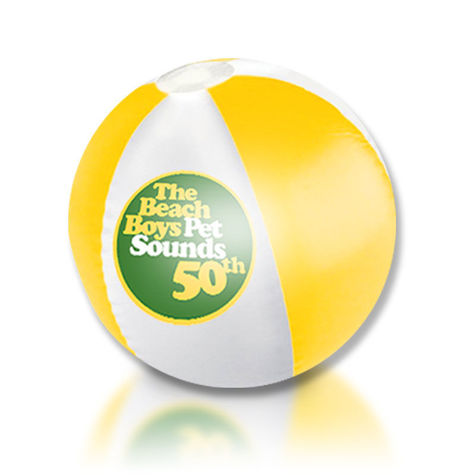 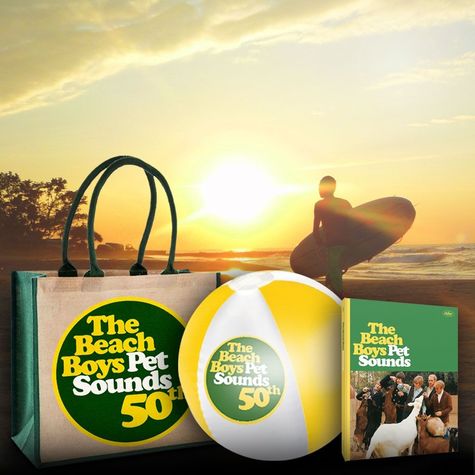 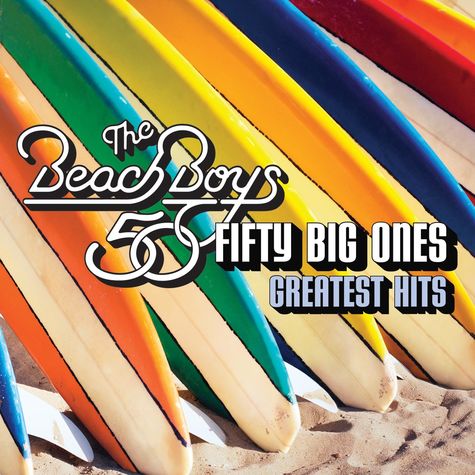 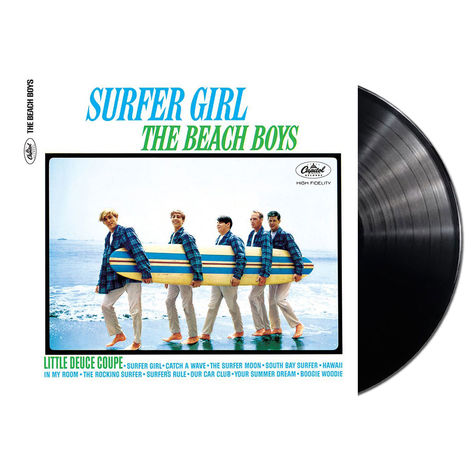 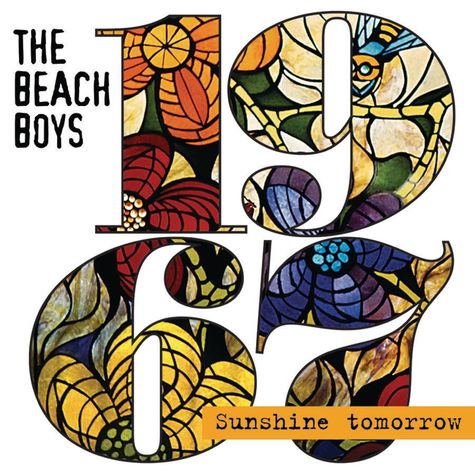 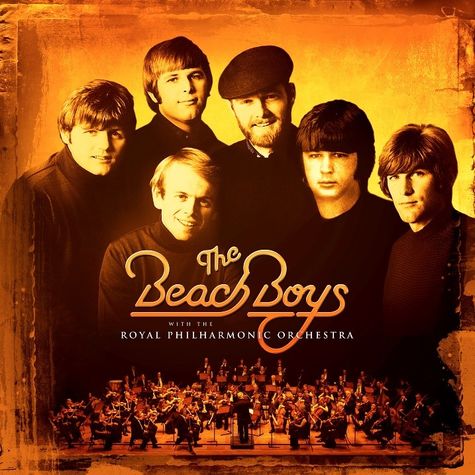