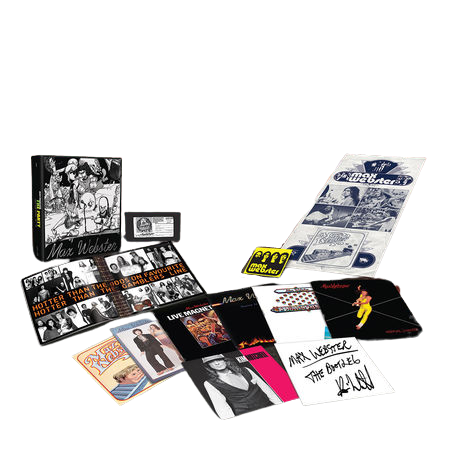 "The re-mastered records beautifully present more musical detail for your ears to chew on, as well we unearthed and mixed never heard before songs. You'll hear different musical approaches/arrangements as we worked it out in the studio and live," said Kim Mitchell. "We've included the warm sound of quality vinyl in the package. I kept thinking 'where has some of this been for all these years', we carefully picked moments for the box set where the band proved it was definitely strapped to a foreign rock 'n' roll."