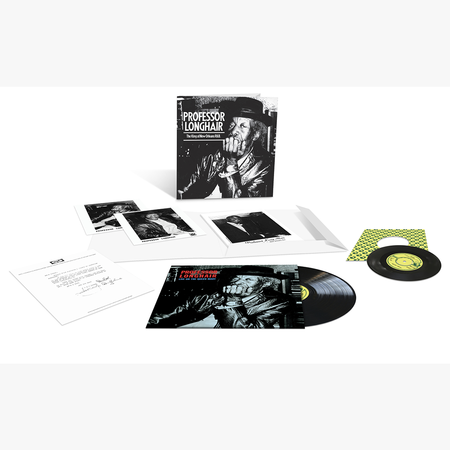 This item is on pre-order and is expected to ship on or around release date, April 5th.

Originally released in 1978 on Harvest Records, Professor Longhair’s Live on the Queen Mary documents a legendary performance from the ‘Venus and Mars’ album release party thrown by Paul and Linda McCartney and Wings in 1975.

Live on the Queen Mary was recorded March 24, 1975 on its titular cruise ship, while docked in Long Beach, California. Highlights include the rollicking "Mess Around," the standards "Stagger Lee," "Everyday I Have the Blues," "I'm Movin' On," and Professor Longhair’s own hits "Mardi Gras in New Orleans" and "Tipitina” about which Hugh Laurie writes, “Because that live version of Tipitina, oh sweet Lord. If the record had nothing else on it, it would still be a treasure beyond price.”

Professor Longhair AKA Henry Roeland "Roy" Byrd (December 19, 1918 – January 30, 1980) was a New Orleans blues singer and pianist. He was active in two distinct periods, first in the heyday of early rhythm and blues and later on during the resurgence of interest in traditional jazz surrounding the beginnings of the New Orleans Jazz and Heritage Festival. Professor Longhair’s influence was crucial to many of his fellow New Orleans musical legends, such as Fats Domino, Allen Toussaint and Dr. John, all of whom were touched by his rumba, mambo, and calypso piano based blues sound. 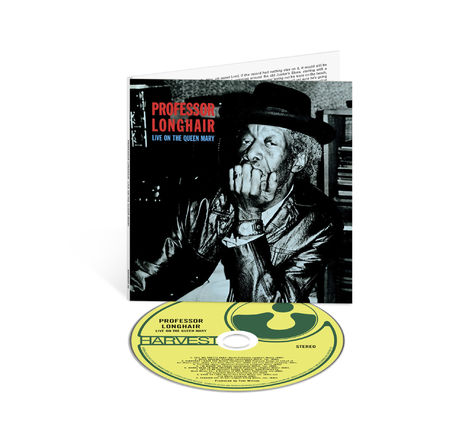 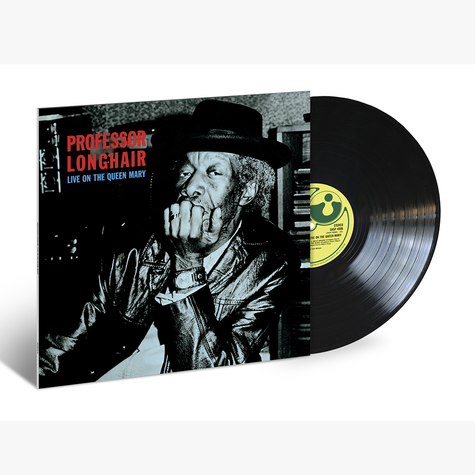