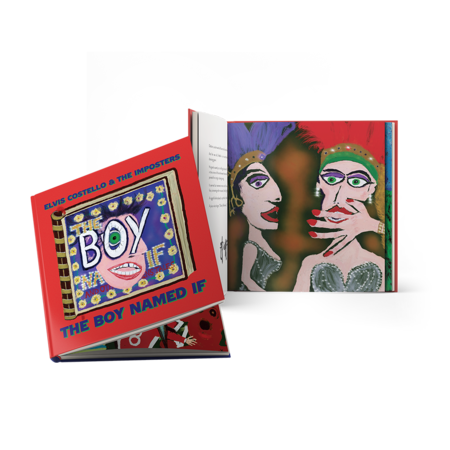 The Boy Named If (CD/Book)

On January 14th, 2022, Elvis Costello and The Imposters release The Boy Named If, a brand new album.

For those who like to hold something more substantial in their hands, the record can also be found tucked into an 88-page hardback storybook edition.

This edition features thirteen illustrated short stories, which have the same titles as the songs on the record. Some of these fables set the scene for the songs, others are sequels, or a clue or hint to what might have been going on before the music began.

The lyrics can also be found in bold print alongside the colorful, dashing, sometimes macabre, daubs from the electric pencil of Eamon Singer.

“Whatever you take out of these tales, I wrote them for you and to make the life of these songs a little less lonely, if you should care to dive in a little deeper.” – Elvis Costello

The Boy Named If Track Listing: 1. Farewell, OK 2. The Boy Named If 3. Penelope Halfpenny 4. The Difference 5. What If I Can't Give You Anything But Love? 6. Paint The Red Rose Blue 7. Mistook Me For A Friend 8. My Most Beautiful Mistake (guest vocal by Nicole Atkins) 9. Magnificent Hurt 10. The Man You Love To Hate 11. The Death Of Magic Thinking 12. Trick Out The Truth 13. Mr. Crescent 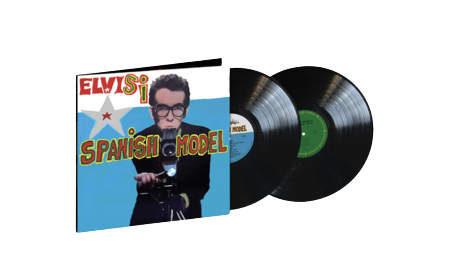 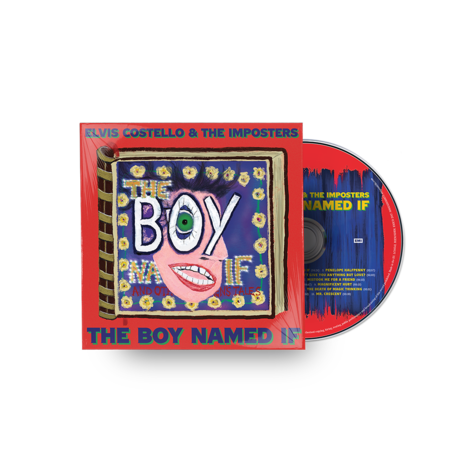 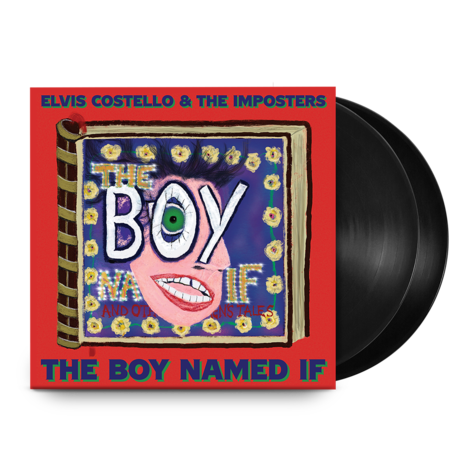