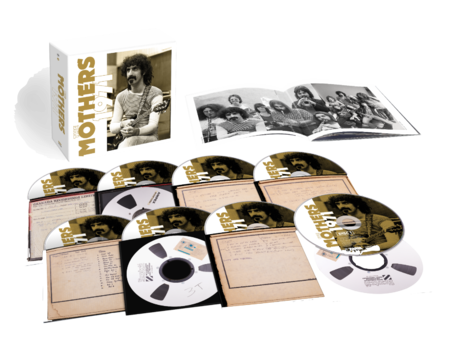 The Zappa Trust has compiled a massive box set to celebrate the 50th anniversary of the Mothers Of Invention’s 1971 line-ups. Featured are the complete Fillmore East tapes, showcasing every note played over 2 nights in 4 shows during the closing of the famous venue in NYC, including the John Lennon and Yoko Ono encore, unedited with majority of the tracks being newly mixed from scratch by Craig Parker Adams and mastered by John Polito.

Also included is the complete concert from the final show at the Rainbow Theatre in London, England where FZ was infamously pushed off the stage, resulting in injuries, the cancellation of the rest of the tour and ultimately the band. This historical Rainbow show is newly mixed by legend Eddie Kramer and mastered by Bernie Grundman. 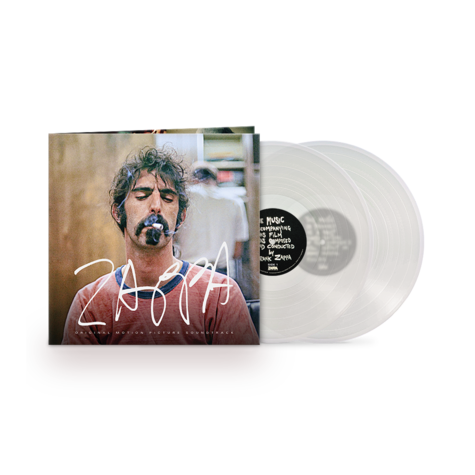 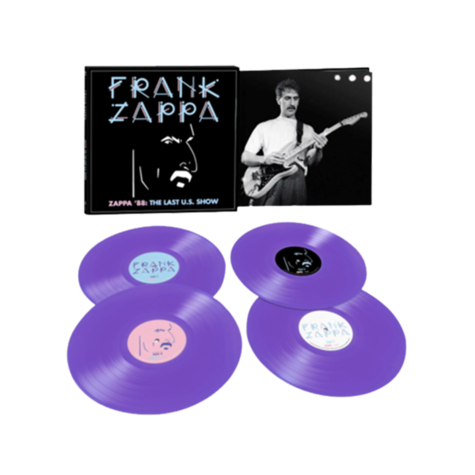 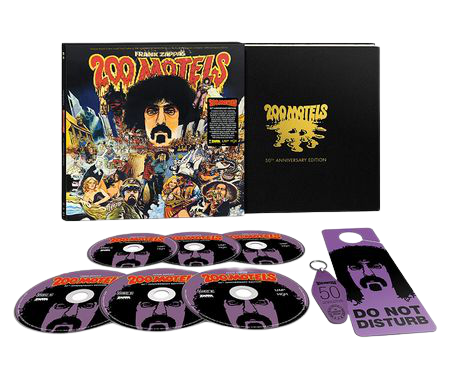 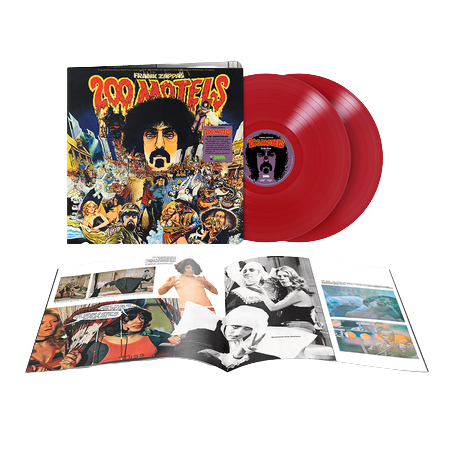 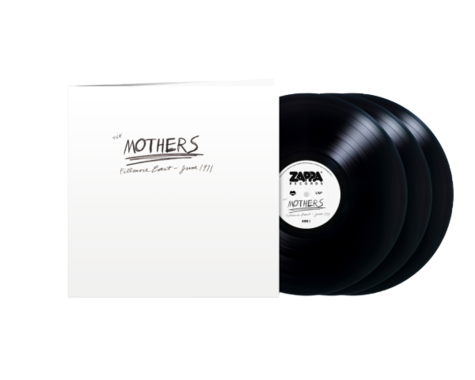 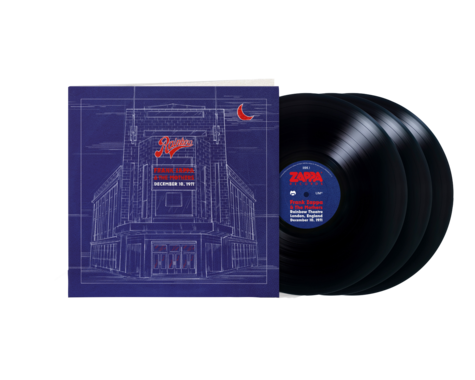