This is on pre-order and is expected to ship around release date, 12th July Amoeba Gig is the first full length commercial release of Paul’s surprise free concert at Hollywood’s Amoeba Music on June 27, 2007. To date only four songs have seen wide release as the Amoeba’s Secret EP, two of which were nominated for Grammy Awards in 2008: "That Was Me" for Best Male Pop Vocal Performance and "I Saw Her Standing There" for Best Solo Rock Vocal Performance. A few years later in November 2012, an extended 12-song excerpt of the Amoeba show titled Live In Los Angeles – The Extended Set was made available free to PaulMcCartney.com premium members for a limited period. And come July 12, 2019, a full 21-song recording documenting possibly the most intimate L.A. show Paul has ever played will be made available to the public for the first time. The millions of people not among the luckier than lucky few hundred rubbing elbows with the likes of Ringo Starr and Woody Harrelson during that once in a lifetime in-store set will be able to experience those performances of Beatles classics “The Long And Winding Road,” “I’ll Follow The Sun” and “I’ve Got A Feeling,” Flaming Pie’s “Calico Skies,” plus Carl Perkins’ “Matchbox,” Jan Garber’s “Baby Face” and an emotional rendition of “Here Today.” Additionally, the LP will include an exclusive soundcheck recording of “Coming Up." Amoeba Gig has been newly remixed by Paul’s engineer Steve Orchard. Available here on 2 x 180g black vinyl. Also available on limited edition colour vinyl (LP1 - opaque baby blue, LP2 - plush peach white opaque) and CD. Amoeba Gig is available digitally on streaming platforms. Tracklist: A1. Drive My Car A2. Only Mama Knows A3. Dance Tonight A4. C Moon A5. The Long And Winding Road A6. I’ll Follow The Sun
B1. Calico Skies B2. That Was Me B3. Blackbird B4. Here Today B5. Back In The USSR B6. Nod Your Head
C1. House Of Wax C2. I’ve Got A Feeling C3. Matchbox C4. Get Back
D1. Baby Face D2. Hey Jude D3. Let It Be D4. Lady Madonna D5. I Saw Her Standing There D6. Coming Up [Soundcheck] 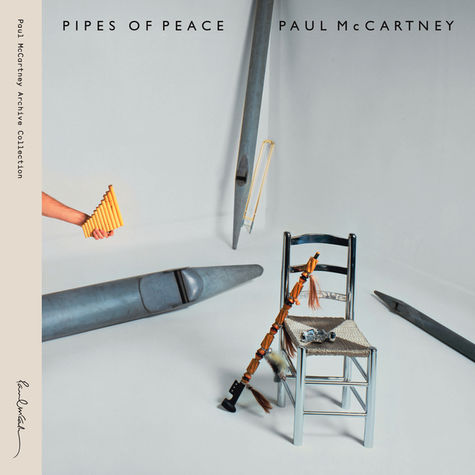 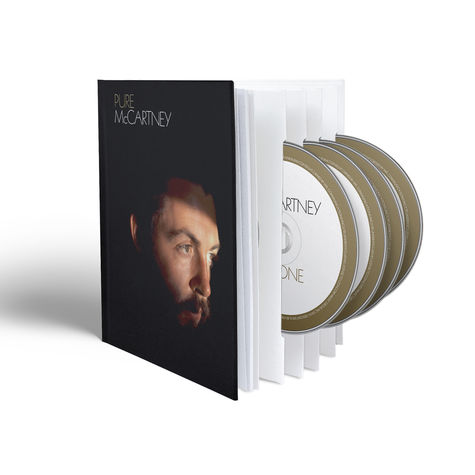 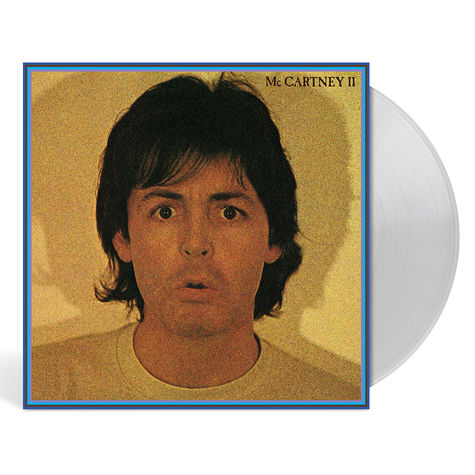 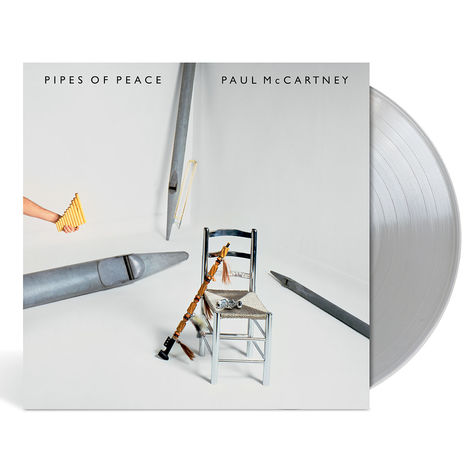 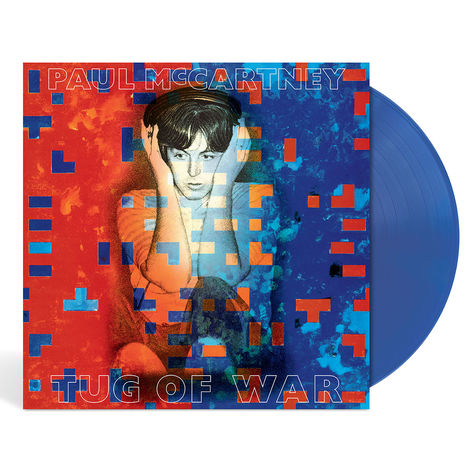 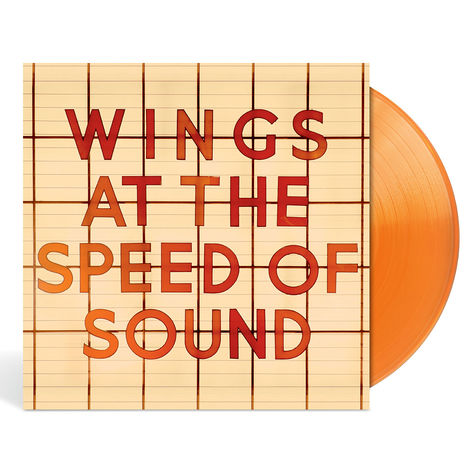 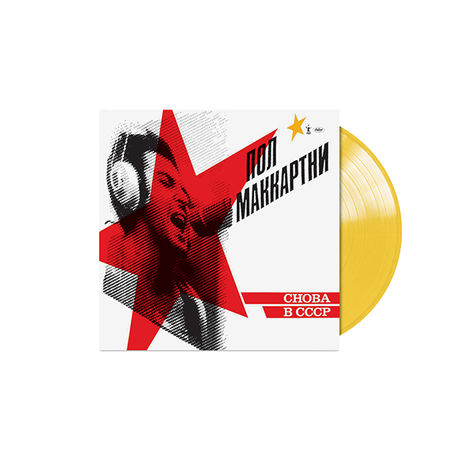 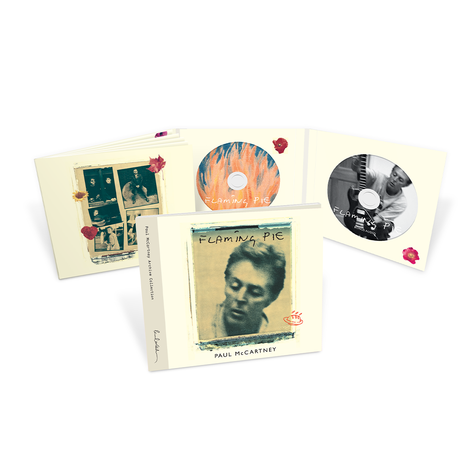 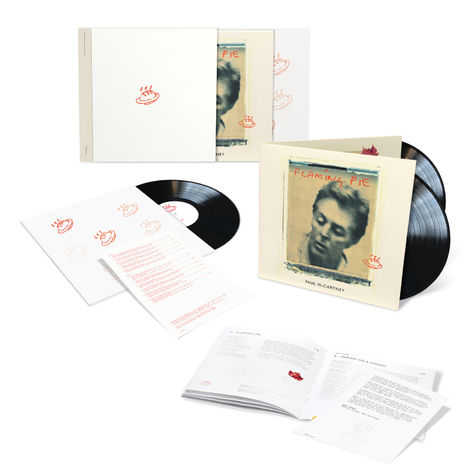 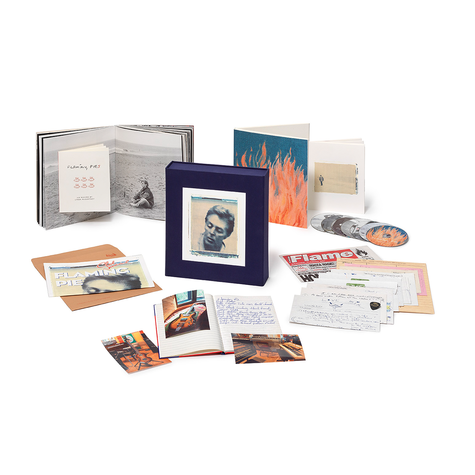 Paul McCartney
At the Speed of Sound (LP)
Vinyl LP
CDN $24.99
In Stock 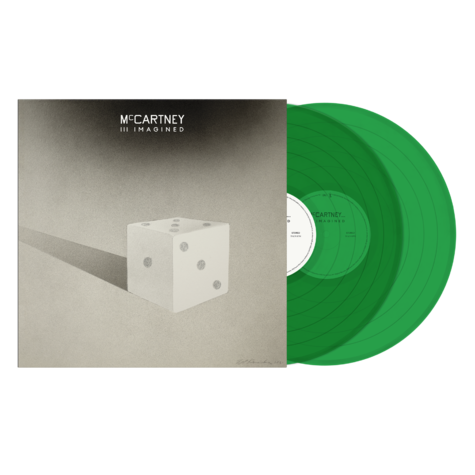 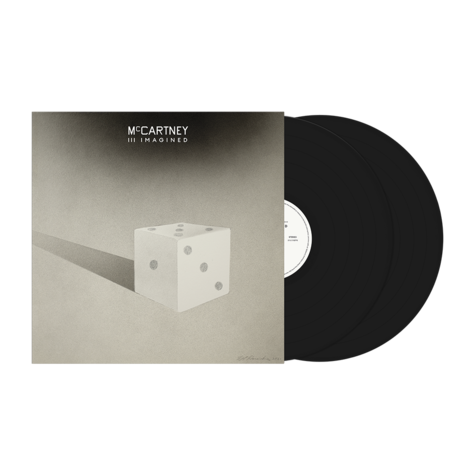 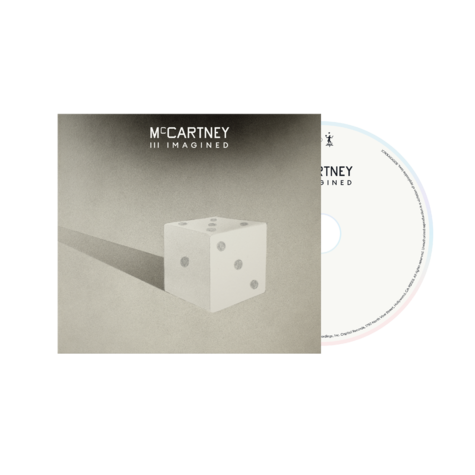 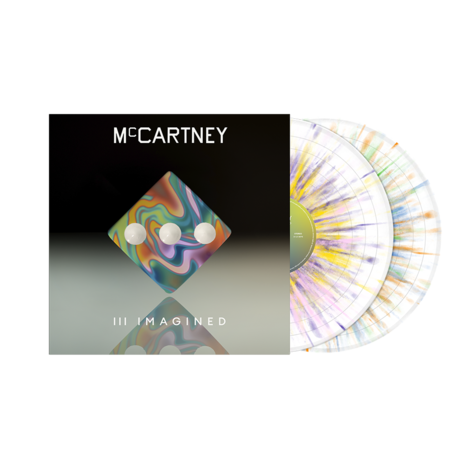 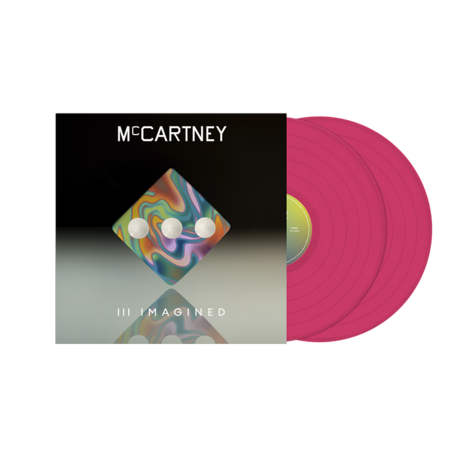 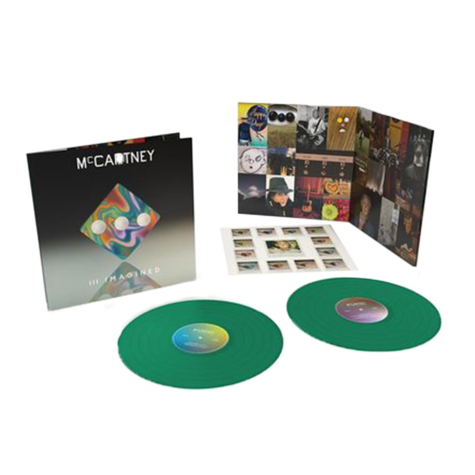