Trouble At The Henhouse (2LP)

Three newly reissued iconic Tragically Hip albums, Day For Night, Live Between Us, and Trouble At The Henhouse will be pressed on 180 gram vinyl, coming 21 April 2017.

All have been have been re-mastered by Bob Ludwig at Gateway mastering.

The Tragically Hip's stratospheric success is probably the thing about Canada that most confuses tourists. Gord Downie is a highly individual vocal stylist, but the Hip's songs can seem, relative to the accepted standards of rock & roll, atonal and tuneless. After 1993's Fully Completely, the Kingston band's albums were increasingly split between smart, polished singles that sounded great on the radio (partly because they didn't sound like anyone else) and cryptic, rambling album tracks that were much harder to love. While Trouble at the Henhouse suffers similarly, it's best song, "Ahead by a Century," instantly became a radio and concert staple. A midtempo, largely acoustic number with one of Downie's greatest-ever choruses, it wouldn't have been out of place on R.E.M.'s Reckoning.

More products from The Tragically Hip 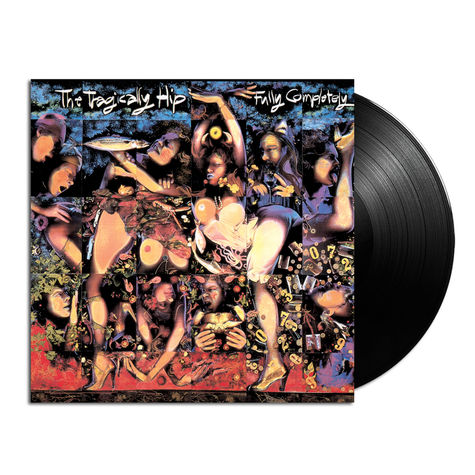 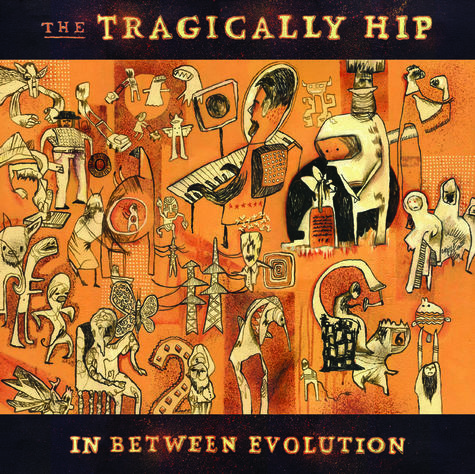 The Tragically Hip
In Between Evolution
Compact Disc
CDN $7.99
In Stock 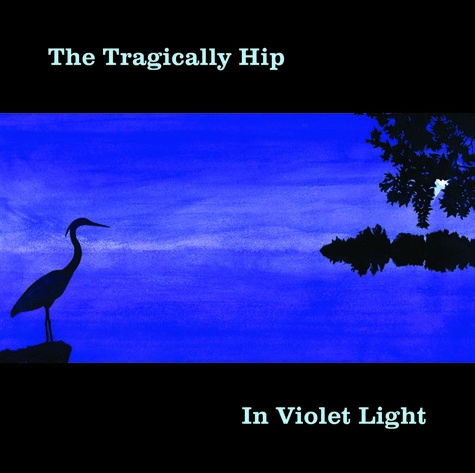 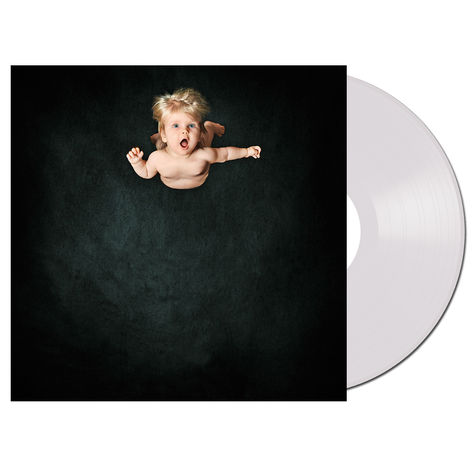 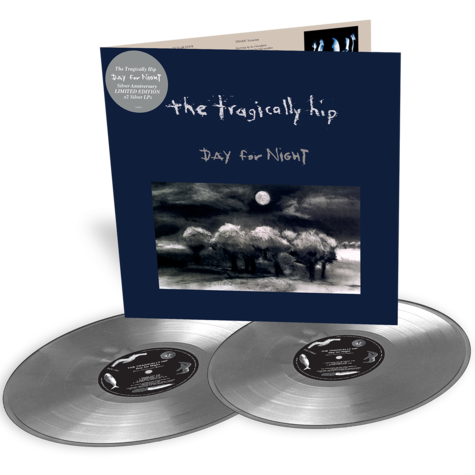