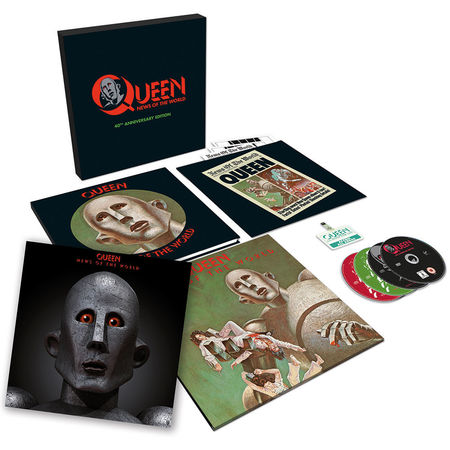 Please note, the bonus art print will ship separately from your box set.

A special box set of Queen's landmark 1977 album News of the World is here, marking the 40th anniversary of the original release.

The new package includes the original album on CD, plus two further CDs of recently unearthed out-takes and rarities from the band's archives, one of which is a newly created ‘alternative’ version of the whole album – Raw Sessions.

For many Queen devotees, this Raw Sessions CD will be the most intriguing component of the new release. Mined deep from long-vaulted studio multi-track tapes, this extraordinary parallel album brings to light never-before-heard alternative versions of each of the album’s 11 tracks. Every lead vocal is different, as are most of the lead guitar parts and a great many other instrumental details. Here we experience We Are The Champions anew, with many unfamiliar vocal and instrumental elements, and for the first time at its full-recorded length rather than the edited 1977 album cut. Here also is the chance to discover peak era Freddie Mercury vocals on a track that nobody outside Queen’s inner circle has heard him sing before at all – Brian May’s All Dead, All Dead. The original album version features May himself on vocals. Roger Taylor’s Sheer Heart Attack can be heard with its original long-lost guitar intro and uncut ending. Taylor’s other song, Fight From The Inside, is more remarkable in that we hear his demo vocal worked on in his home studio in preparation for the next sessions.

Another outstanding feature of this weighty 40th anniversary box is a pure analogue re-cut of the original vinyl LP, direct from the unmastered analogue master mix tapes. There is also a rich selection of NOTW related memorabilia including three posters and a 60-page book of images, mostly previously unseen.

The package is completed with a brand new one-hour DVD documentary, Queen : The American Dream, created from backstage material filmed during Queen’s 1977 USA News of the World tour. 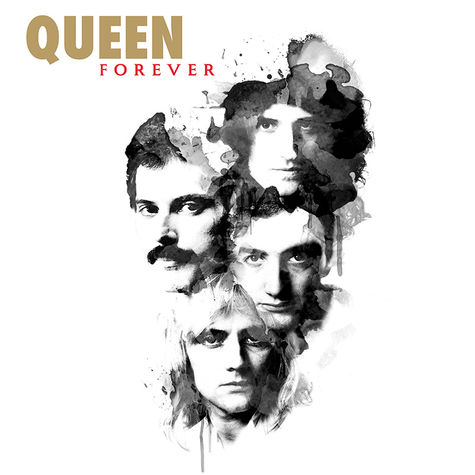 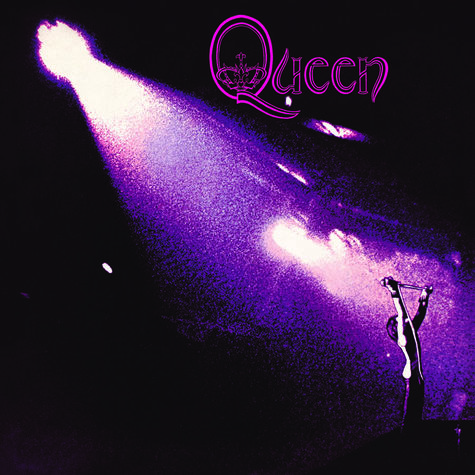 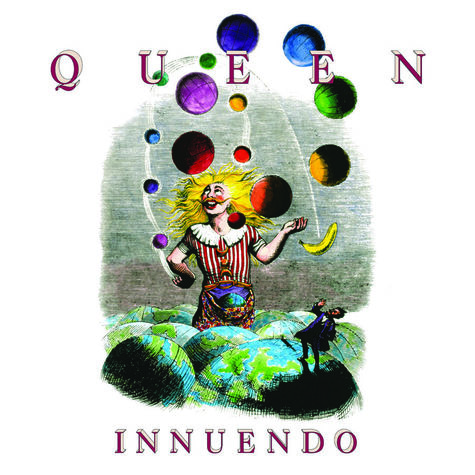 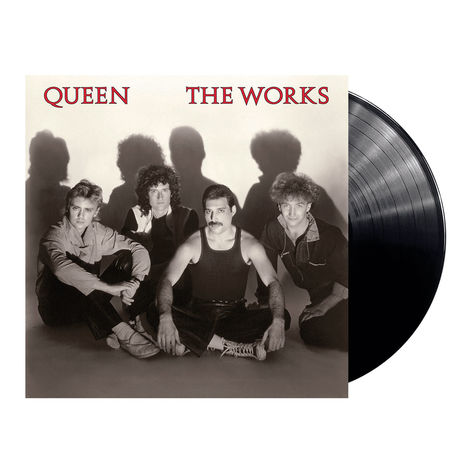 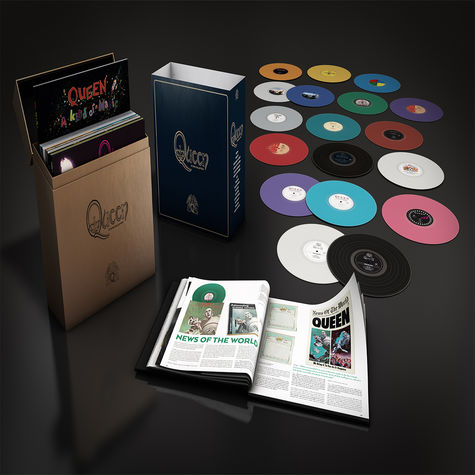 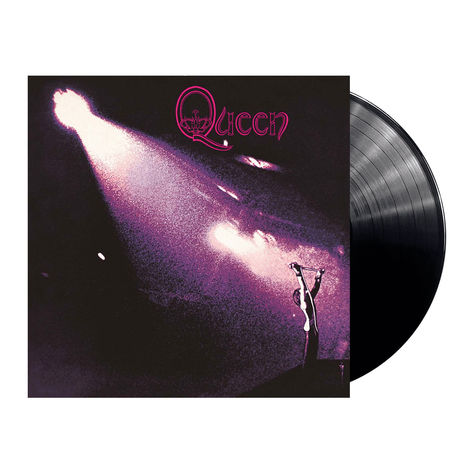 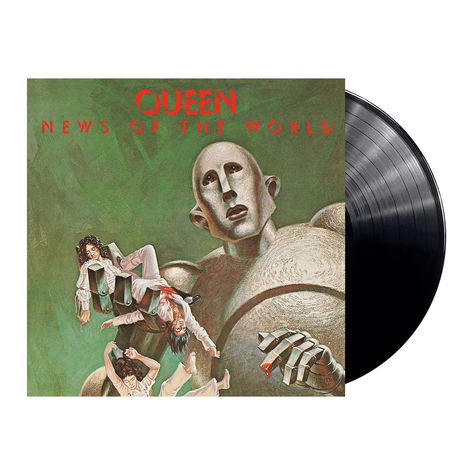 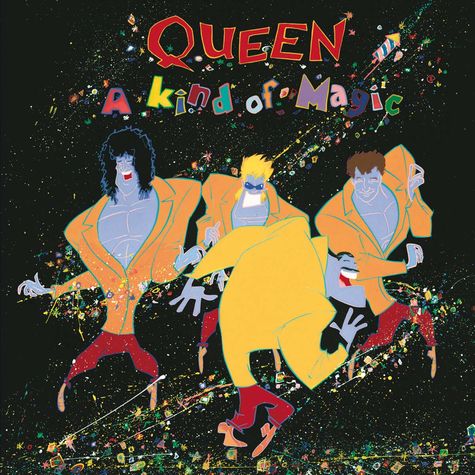 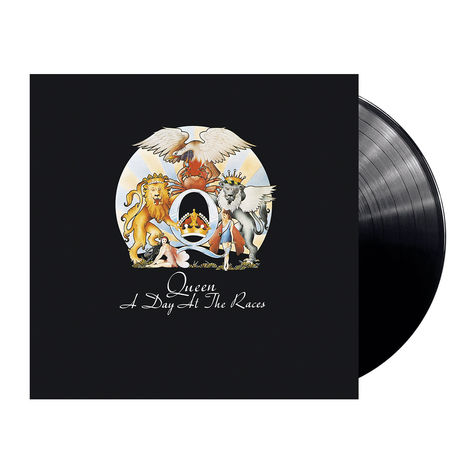 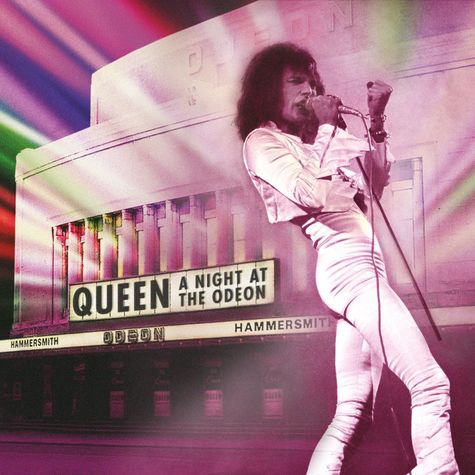 Queen
A Night At The Odeon (DVD)
Digital Video Disc
CDN $14.99
In Stock 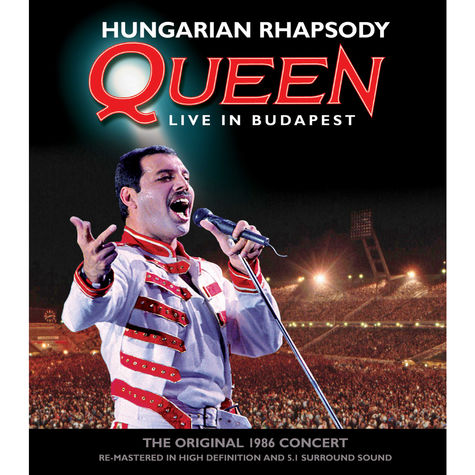 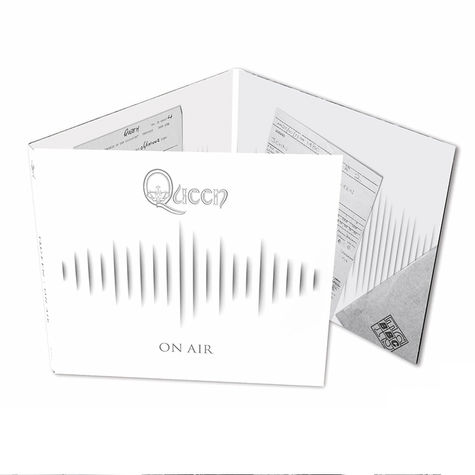 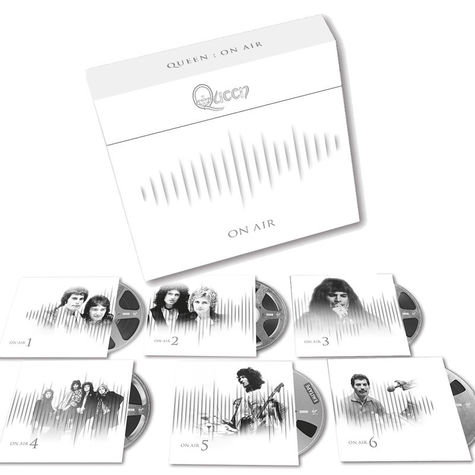 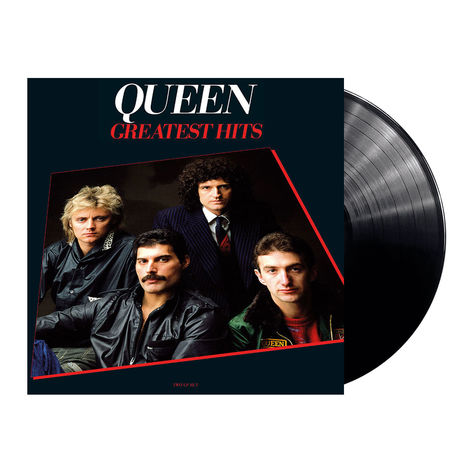 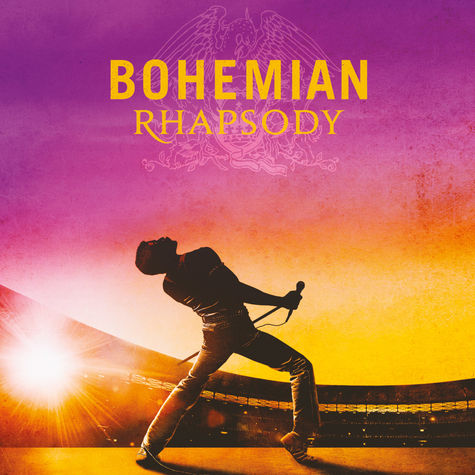 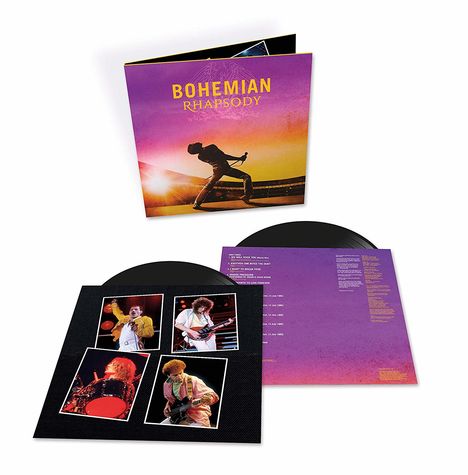